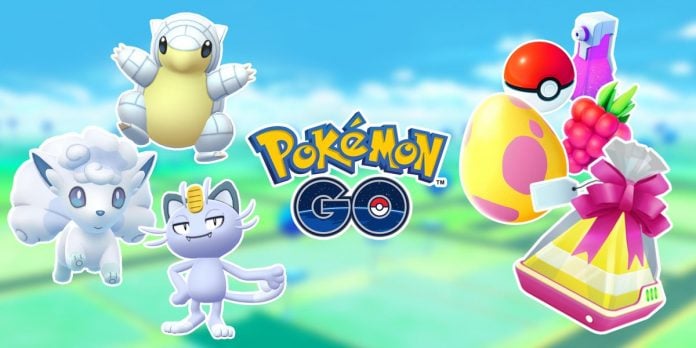 With the latest Community Day behind us, and a lot of momentum around the game, you’re probably hearing a lot about Pokemon Go this summer. The game is incredibly fun and only get better with time. And, it seems that every time you turn around, there’s another event or incentive to play. It makes sense that it’s more popular now any other time since it launched two years ago.

If you are new to the game, welcome. If you’re returning after some time away from it, welcome back. Things have changed quite a bit since you last checked in, we’re sure. Most noteworthy of the differences is the friendship, gifting, and trading capabilities.

Let’s dive into what you should know about how Pokemon Go friendship works and what it means to players.

Players who are level 10 and higher can now add other players as “friends” in the game.  Once done, they can send each other gifts and trade Pokemon between them. Now, before you think about sending off that Mythical Mew you’ve worked so hard on, you should know a few things about the mechanics. 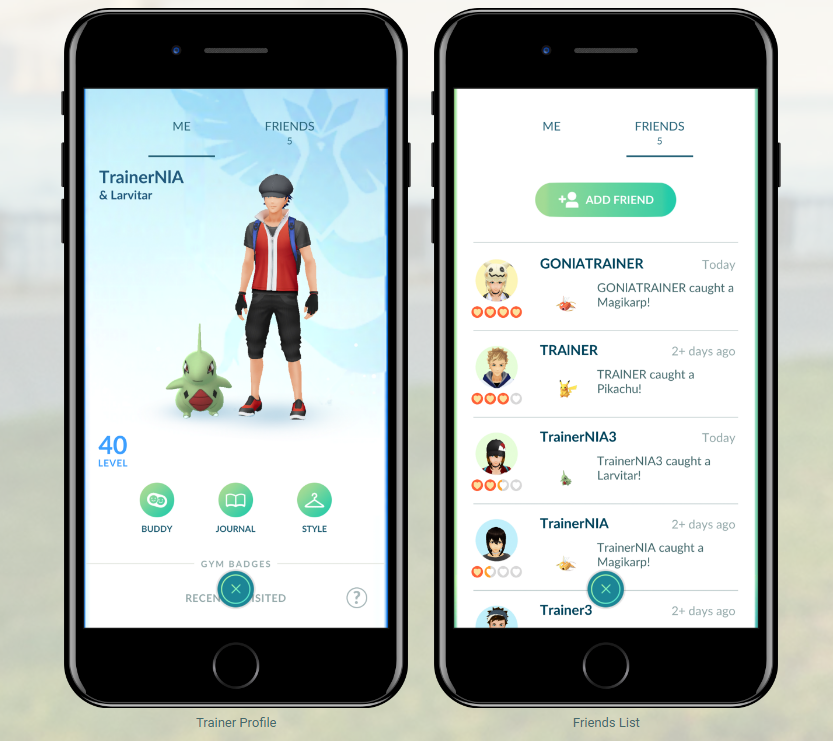 Having carefully thought about how this would work, and factoring in the propensity for people to want to game or cheat the system, Niantic has set up a few rules and stipulations.

Friends are just that, people you want to keep in touch with or take down gyms together. Or, if you like to get together in groups and go on raids, these are the people who will see the most benefit.

There are four levels of friendship which can be raised over time with regular cooperation and tasks. After entering in a unique code (Trainer Code) you’ll be able to see what your buddies are up to, including seeing the recent catches. You can also see what level they are and how they’re progressing toward the next one.

To rank up your friendship level you can send your friends gifts; more on that in a moment. The higher the friendship level, the more benefit you get when it comes to other game mechanics. Indeed, the benefits will work on top of weather boosting and other bonuses.

Once you boost your friendship levels you’ll find that you get discounts on trading between one another. Moreover, you also get raid and gym battle bonuses, too.

In other words, your close friends and family members that you spend time with raiding and battling will benefit. Your attacks will be stronger and you’ll have better chances at capturing raid bosses.

The longer you are friends with someone, the cheaper it gets to trade with them, too. After just one week of sending and/or receiving gifts you’ll go from Good to Great. That’s the first level of discounts and bonus. After 30 it becomes Ultra; after 90 you’re Best Friends.

Friendship Levels at a Glance

Here’s a quick breakdown of the various levels and the rewards for each.

How to Rank Up

You can increase your friend levels once per day and you have a cap of 200 friends in total. More friends may be available in the future, but that’s where it’s maxed out as of today.

Note that the bonuses you receive, such as the extra Premier Ball(s), cannot be stacked. In other words, you can’t roll up to a Raid with five Best Friends hoping to score 20 extra balls to catch that legendary Pokemon. You are limited to the highest friendship level of the person raiding with you at the time. If you are raiding with a mixture of Good, Great, and Best friends, you’ll get four balls.

Spinning a PokeStop will give you a special gift. These gifts cannot be opened by you and will only benefit the person who receives it. The items can be any number of things, including rare items such as an egg that hatches an Alolan form of a Pokemon.

Niantic has adjusted the gifts a little bit since first launching this feature. They’re more dialed down than at release but still helpful. A few friends sending you gifts each day could help stock you up on potions, balls, and revives.

You can open up to 20 gifts per day and you can send as many as you’d like. What’s more, you can hold up to 10 gifts in your items. These do not affect your inventory count so stockpile them for the next day or two if you get the chance.

Trading is perhaps the biggest thing players have asked for since the game started in 2016. It arrives not a moment to soon, and really looks to change the way players interact with each other.

Not only does the game allow you to trade between players from around the community, but it encourages and benefits you, too. In fact, there’s even something set up to reward you for trading Pokemon that you’ve picked up from your vacation or road trip.

In order to qualify for trading, your Pokemon GO Level must be 10 or higher. Moreover, it will cost you Stardust to trade Pokemon so make sure that you’re keeping some back instead of using it to power up and evolve.

Knowing exactly how players would try to build up a perfect arsenal of Pokemon, Niantic was smart in making trades automatically and randomly generate CP and HP. All of those guys using multiple accounts hoping to move them a bunch of perfect Pokemon to one are going to be out of luck.

When trading between friends occurs, the game will show a range of potential CP and HP. This range adjusts based on your friendship levels as well as the level of the player, too.

If you have a Pokemon with perfect stats (attack, defense, stamina), don’t trade it. Sit on it and use that Pokemon in battles and raids. Why? Because as soon as you trade it, those stats change and your friend ends up with something different.

On the other hand, it’s already being reported that people who have traded less than perfect Pokemon with each other are getting 100% IV ratings in the re-roll.

If you want to trade for Legendary, Shiny, or one not currently in your Pokedex, it will cost you more Stardust. These “Special Trades” can require up to 1M Stardust, depending on your friendship level. What’s more, you are limited to one Special Trade per day.

If you thought you would just coordinate a meetup where everyone walks away with a full Pokedex, you’re wrong. The system will reward players who largely play together or spend time near one another. Families and friends are going to benefit the most.

This is not to say that you won’t meet up with someone at the next Community Day and leave with a Mr. Mime. You’ll pay more for it, of course, and you’ll have to figure out if that’s the Special Trade you want to make that day.

Keeping in mind that you have to be within 100 meters of your friend to trade, it rules out the possibility of someone harvesting a bunch of regional Pokemon to be traded with players in another country. Niantic wants you to trade, but it doesn’t want to make so easy to fill out your Pokedex.

As is the case with everything we’ve seen in Pokemon Go so far, things are always subject to change. Gifts could get better with time or change for limited periods, battle and raid bonuses could be tweaked, or the way you handle friends in the app might operate differently.

If you want to keep up with the official Pokemon Go community, be sure to check their blog or follow them on Twitter. Moreover, it doesn’t hurt to keep an eye on Niantic’s account, either. This way you’ll know what changes to expect, and when.