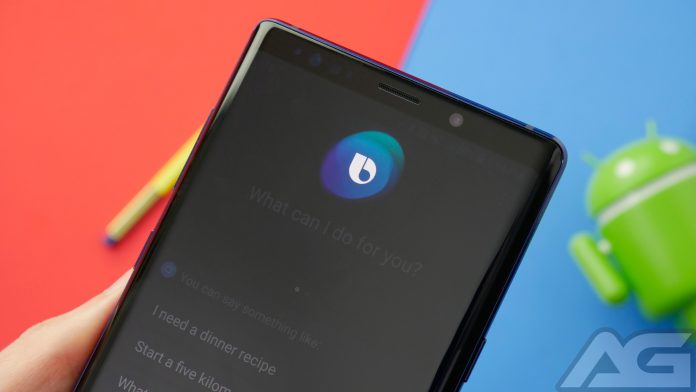 Samsung recently released an update to the Bixby Home app adding one of the most requested features to its phones. Instantly, the once otherwise useless Bixby button on your phone gained the ability to open something other than the Bixby digital assistant.

For all the Samsung users out there, including myself, this was an awakening. And a long time coming, too. We now had control over this once useless button without the need of any third party apps.

With this update, the Bixby button now has two different options: single press and double press. Unfortunately, one of these still has to be reserved for the Bixby app itself. Whereas most of us would rather have control of both button shortcuts, at least we can customize one of them.

It’s not perfect but it is progress.

Enough talk, now let’s get to customizing that Bixby button. Before we begin, you’re going to need the latest version of the Bixby Home app. Make sure to check the Galaxy Store for any updates.

Now, you have the power to open most apps on your phone with the single press of the Bixby button. I assigned mine to the Google Camera app because I tend to prefer its processing over the default Samsung camera app.

You can also make use of quick commands or routines you can create with Bixby. For example, you can control functions on your phone such as turning on the flashlight, enabling do not disturb, or turning on Bluetooth. You can even chain commands to do all of these at once.

Samsung includes several examples in the quick commands menu for you to choose from. The only downside is you cannot enable the button to toggle these both on and off. Meaning you can turn on the flashlight but not turn it off, making its usage rather limited.

No Google. No Alexa

Even though you now have a powerful way to use the Bixby button on your phone it still has limitations. For instance, Samsung will not allow you to assign another assistant such as Alexa or Google Assistant. It’s understandable why Samsung wouldn’t want that but it’s still a bummer.

If you’re looking for full control over your Bixby button including single press, double press, and even long press options, I would suggest the app called Bixi Button Remapper – bxActions.