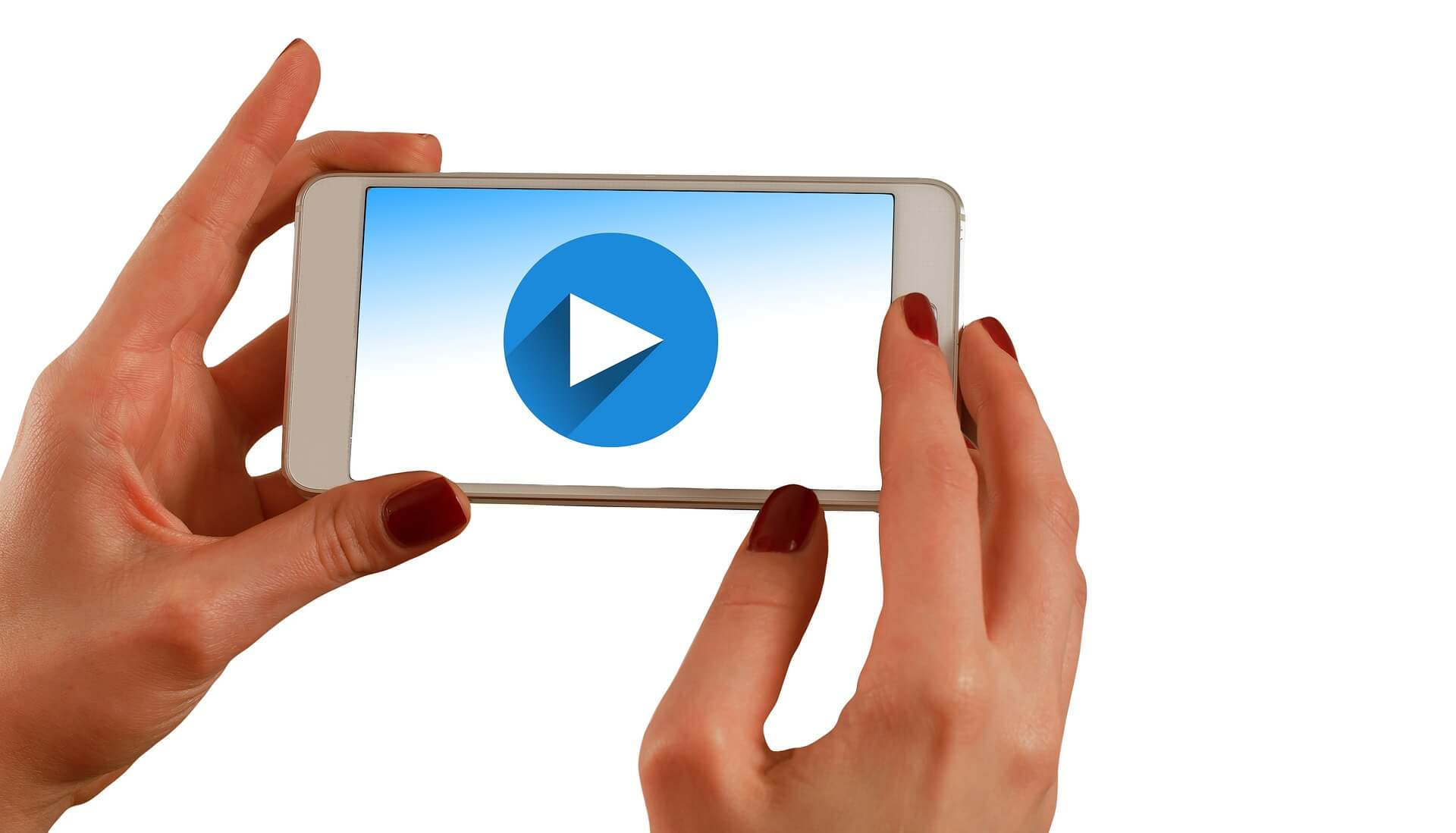 Since its debut Android has always had a ton of customization options. Key among the cooler features brought about in the first years was the introduction of Live Wallpapers. Whereas initial versions of Android had a few limitations on what could be used as a Live Wallpaper, advances in hardware and software give users the ability to set an actual video as your device’s wallpaper.

If you’ve got a favorite video clip you’d like to use as a wallpaper on Android device, you’re in luck. We’ll show you how to do so in a few easy steps. You can set a wallpaper for both the home screen and lock screen of your phone.

First, download and install the Android app VideoWall on the Android device where you want to set the wallpaper.

Open the app, and then select the ‘Video file’ option to select the video which you want to set as wallpaper from your Gallery or your file manager app.

Make sure that the video you want to select is in the common and popular MP4 or 3GP format. Otherwise, it might not be detected by the app.

Once you have selected the video file, the next step is to either trim the file to only set a portion of it as a wallpaper or just leave it as it is to set the complete video as a wallpaper on a loop.

If you chose to trim the video file before setting it as a wallpaper on your Android device, you can use the trimming slider feature of the app to just select the portion of the video you would like to view in your wallpaper.

Once you have selected the file and trimmed it, just click on ok to proceed and select the ‘Set wallpaper’ option in the next page to set the selected video as a wallpaper on your Android phone.

You can either select to set this video as a wallpaper on the home screen or lock screen of your device or on both based on your preference.

While the aforementioned app allows you to set a video as a wallpaper on your Android device, certain videos may not work without adjustment. For instance some which were shot in landscape mode or are of a different aspect ratio might be stretched to make them fit on your screen, thus making the wallpaper look weird.

To solve this problem, you can try using the Android app called Video Live Wallpaper from the Google Play Store. While this app does not have the option to let you trim your video, it does have a ‘Keep Aspect Ratio’ option. Selecting this automatically crops your video to fit the aspect ratio of your screen, thus fitting even landscape videos perfectly.

If you are a Samsung user, you don’t even need to install any additional Android apps on your device to set a video as wallpaper. While this feature on Samsung devices could only be used for setting a video wallpaper on the lock screen of the device, it is still worth knowing that Samsung supports this by default.

To set a video wallpaper on the lock screen of your Samsung device, open the desired video in your Samsung Gallery app and click on the options icon at the top right corner of the screen. From here, select the ‘Set as Wallpaper’ option.

In the next screen, you can either directly set the wallpaper on the lock screen of your device or use the Edit option to trim it before setting it as the wallpaper. Note that this feature could only be used from the Samsung Gallery app and might not work on any other third-party Gallery apps.

Keep in mind that setting a video as a wallpaper on your Android looks cool and unique but it might have a negative impact on the battery life and the performance. This is especially the case if your device has a slower processor or a battery with less capacity.

You might also face some usability issues if you have a lot of widgets set up on your home screen. It is advisable to remove the video wallpaper if you face any of these issues; usability is more important than customizability.