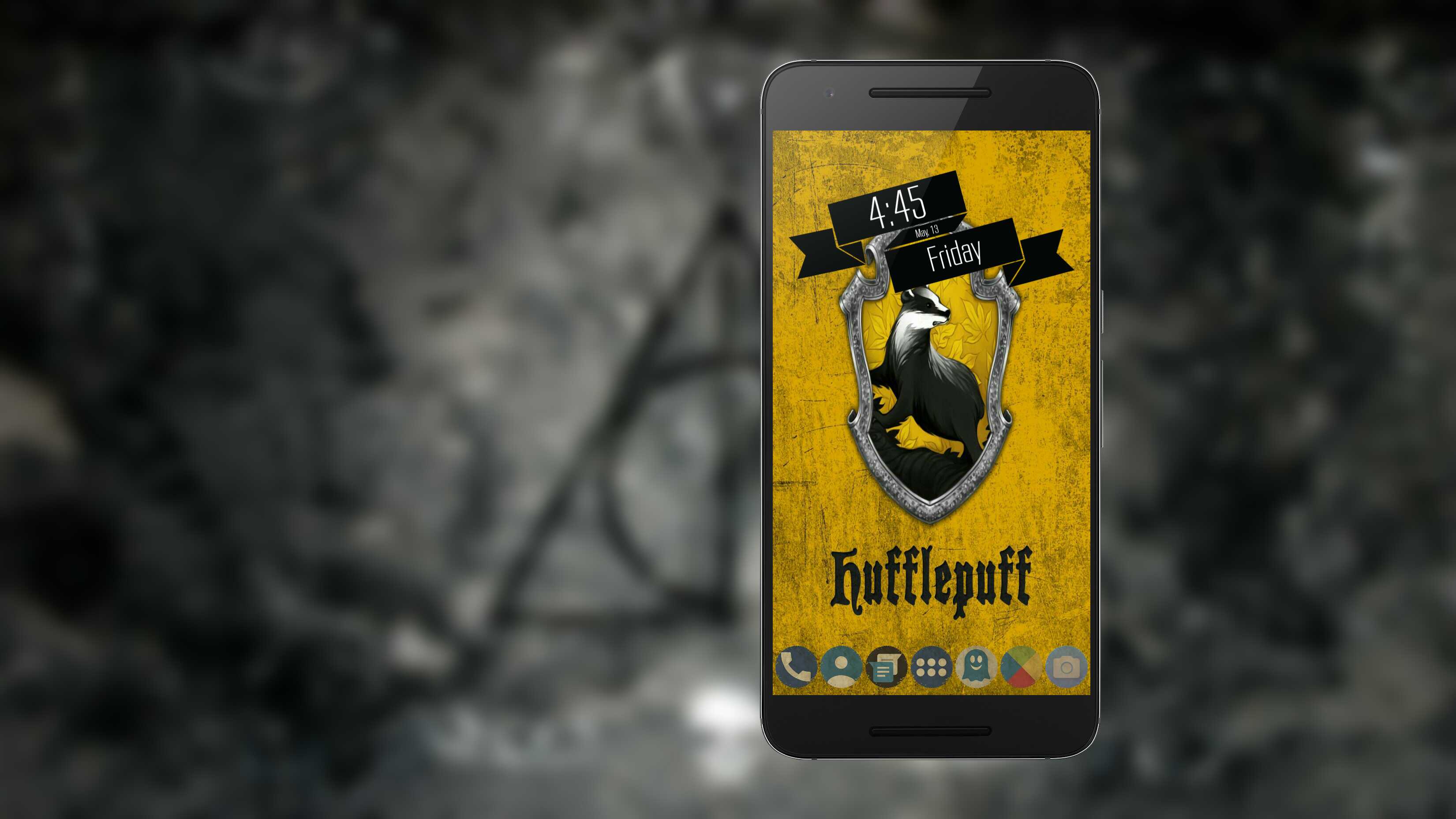 It’s official: Hogwarts Academy has decided to get with the times and is now issuing Android phones to all of its students. Here’s what we know:

In keeping with their tradition of absolute secrecy, Hogwarts has chosen to use Android because of its open source status, which helps to eliminate the need for the Academy to deal with third parties. Chrome and all other basic browsers have been banned, and Hogwarts has chosen, instead, to install the Ghostery browser on all issued devices. Ghostery is a browser built around security and privacy, which Hogwarts found to be a perfect solution for their confidentiality needs.

We have no verifiable images of what these devices look like, nor do we know who is manufacturing them. However, an inside source has provided AndroidGuys with exclusive, leaked images of what Hogwarts’ Android build looks like. The source has also provided sources for all components needed for you, our readers, to make your device look like a Hogwarts device. The details are below.

Why pay for some of these apps?

You might put in a few bucks to get things rolling but you’ll be glad you did in the long run. The sheer level of configuration and customization behind a few of these titles means endless designs. If you’ve been doing the custom home screen stuff for a while, you may have already purchased some of these apps already.

About Steal This Look

Here at Android Guys, we’re huge fans of changing the home screen around a bit and creating a new user experience for our Android device. In fact, we love it so much that we have an ongoing series of Steal This Look posts. In a nutshell we show you a new layout, app, widget, or icon set for your Android device and tell you which apps you’ll need to mimic the feel.

Some of these are a little easier to create than others and many of them can be tweaked to no end. The above details are but the ingredients to which you can create your own delicious Android dish; your results will vary. Which is awesome! If nothing else, this is a great way to discover new apps, widgets, icons, and more!

Wallpapers
1 of 4
Note: Select outbound links may include affiliate tracking codes and AndroidGuys may receive compensation for purchases. Read our policy. As an Amazon Associate we earn from qualifying purchases.