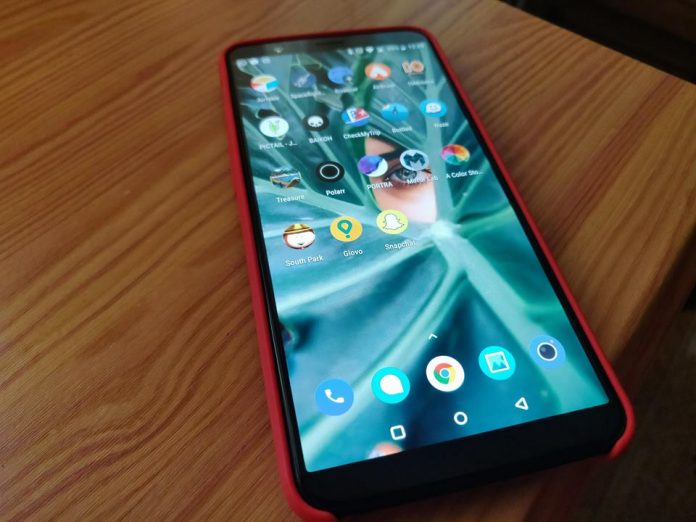 A few months ago, Snapchat rolled out a massive redesign. People hated it with a passion. The update basically shuffled around core features, such as putting Snapchat Stories from your friends on the Chat/Friend screen to the left of the camera.

The redesign turned out to be a disaster and it actually led to Snapchat’s user base to shrink in March. But earlier this month, CEO Evan Spiegel announced a big reversal of the redesign’s worst part.

Yet a lot of people feel like this attempt is still a mess. Unfortunately, there is no easy to downgrade the app once the new version has been installed on your Android device. Honestly, the best way to avoid the whole mess is to turn automatic updates off. 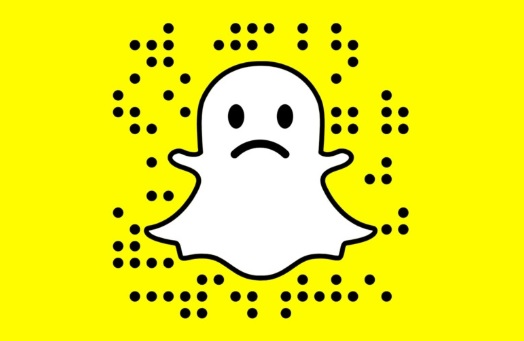 Turning automatic updates off on your Android device is pretty simple. But the benefits are great.

True, it’s kind of nice to not have to worry about updating your apps all the time. However, there are a lot of downsides to having automatic app updates.

For example, updates can have issues that can actually ruin the app’s functionality for you. If you have automatic updates enabled, there’s a big risk of being subjected to the bonked update without having control over it.

Another great reason to disable automatic app updates is to get a better idea of what brings to the table. Sometimes, app updates are nothing more than just basic bug fixes or stability improvements that aren’t so crucial to the basic user.

Yet, like in the case of Snapchat’s controversial overhaul, some upgrades are pretty big and might have important consequences. Like altering user experience in a huge way.

But if you had automatic app updates disabled, you’d be able to choose whether or not to install the update, after you had a chance to do a bit of reading about it.

How to turn automatic updates off

On your Android device 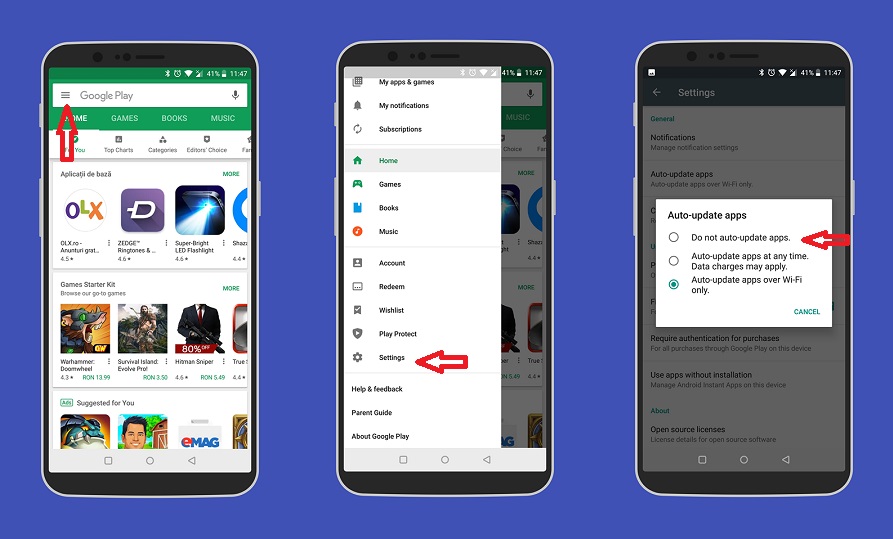 Turn off auto-update just for Snapchat or a particular app 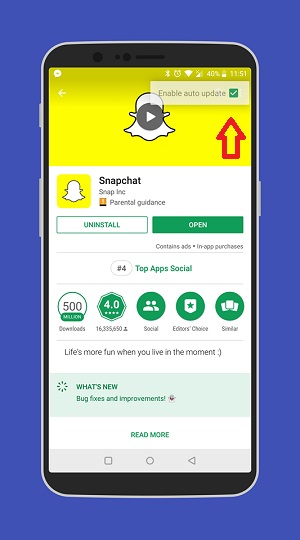 If you want to make sure a particular app (or all apps) doesn’t update without your say-so, make sure you follow the instructions above.