ROCKI has finally finished its Kickstarter campaign having completely nailed their target and units are beginning to find their way to the backers of the project. The kind team over at ROCKI have provided AndroidGuys with a review unit so be sure to look out for that in the near future.

However, whilst we’re busy figuring out what colour case we want the ROCKI to have, here’s a little tip to get Spotify streaming to the little device while we wait for official support through the ROCKI app. Music streaming service integration was a bit focus of their Kickstarter campaign but with the app launched, many early birds are finding that the Spotify, Rdio, and Pandora etc. integration isn’t quite ready and will only pick up local content on your device, but that doesn’t mean you can’t stream those services to the ROCKI.

With your ROCKI setup as an audio receiver, it effectively mimics an AirPlay receiver to an Apple device and there’s a brilliant app on the Google Play Store called AirAudio that can utilise AirPlay receivers on Android.

For this to work properly, you’ll need the pro version of AirAudio which is a small in-app purchase, and also ROOT access on your device.

So here’s what you do:

1. Open Spotify or your favourite media streaming app on your Android device.

3. AirAudio will detect an audio output. Open AirAudio and let is scan your home network for your receivers.

4. AirAudio will find your ROCKI on your network, simply tap it, let it connect, and let the music play.

And that’s all there is to it. ROCKI plans on releasing official support for Spotify and other music streaming services through their official ROCKI app, but in the mean time this is definitely a feasible alternative. 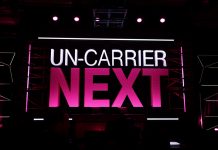 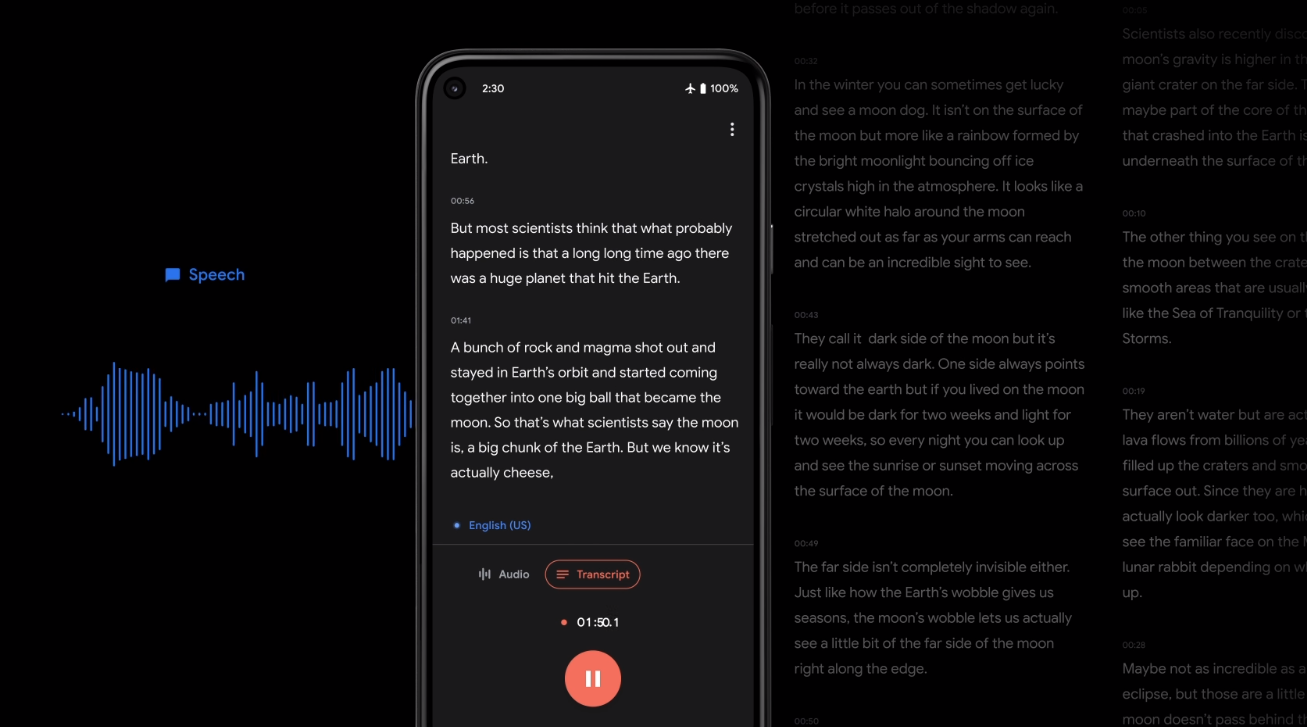 Google Recorder for web has gone live for Pixel phone owners. Here's how you can use the handy web app to view and manage your recordings on a desktop.