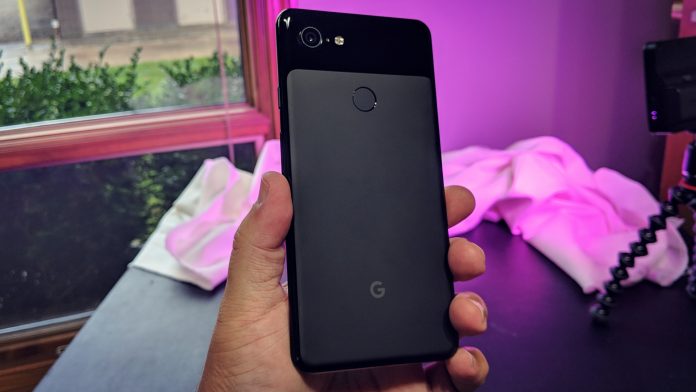 With Android 11, users user can look forward to a feature called “back tap”. In short, it is a unique physical gesture carried out on the back of the device with your finger. Double tapping the back of the device can carry out an action that you can customize. This can vary from launching the camera, to starting Google Assistant and many other functions.

Credit to developer Kieron Quinn over at XDADevelopers for making the app. It works with any Android smartphone running Android 7.0 and above, so you should be good to go on any modern device.

A special mention here is how the device is a bit fickle, as Google designed this gesture to work with the Pixel family of devices, and was built using their dimensions in mind. XDA has confirmed that they were able to make the gesture work with the ASUS ROG Phone 3 and the Huawei P40 Pro.

Here is a quick demonstration of the app in action:

I was able to replicate the gesture on my Pocophone F1 and OnePlus 7T. I had to remove the phone case for the Pocophone, but it worked with the 7T even with the case on. It was also very finicky on the Pocophone, getting the gesture to work around two out of every five times.

All you have to do is sideload the app on your Android device. You can download the app via this link.

Setting up your device

Once you have the app installed, it will either appear on your home screen or your app drawer, depending on your phone’s OEM software.

Launch the app and you will have to grant it accessibility. This can vary from one OEM to the next, but for the OnePlus 7T tap on the Accessibility service at the top of the app, look for Tap, Tap and switch the toggle to on.

From here, try to double-tap the back of your phone (with and without cover). If you feel haptic feedback, it means your device is running on the default Pixel 3 XL sensitivity. If you don’t feel any haptic feedback after 2-3 attempts, head into Gestures, and tap on Device model.

Keep switching between the Pixel 3 XL, Pixel 4, and Pixel 4 XL until you feel the haptic feedback of the device on every attempt.

Setting up your actions

After you’ve set up the gesture, go into Actions, and choose what you want to be done. By default, the app is set to launch Google Assistant, or take screenshots.

I have already added a preset and made it the top action in the app.

This is what the camera launch function looks like on my OnePlus 7T.

If you want to add an action, tap at the bottom center of the screen and choose Add Action.

In the first Alpha build you can carry out the following commands:

When you have chosen the command you want to take preference over the others, drag it by the two lines at the top right of the tile and take it all the way to the top.

A gate is basically a barrier that stops the action from being carried out involuntarily. By default, your phone won’t carry out the action you’ve assigned above if your display is off or you’re on a call.

This prevents you from accidentally toggling your action when you don’t want it to.

By default, the current preset should suffice, but you are free to adjust it to your desired settings. 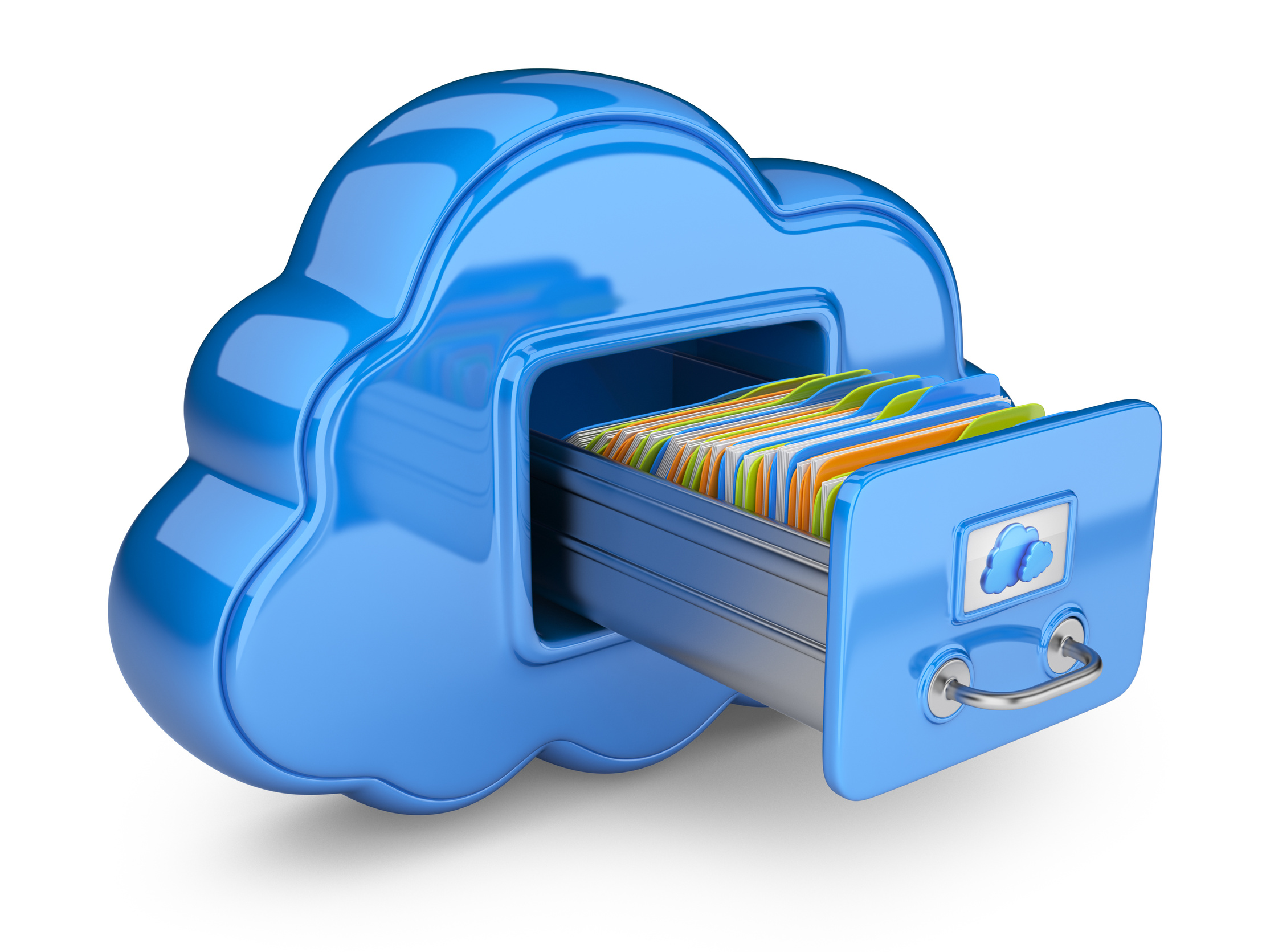