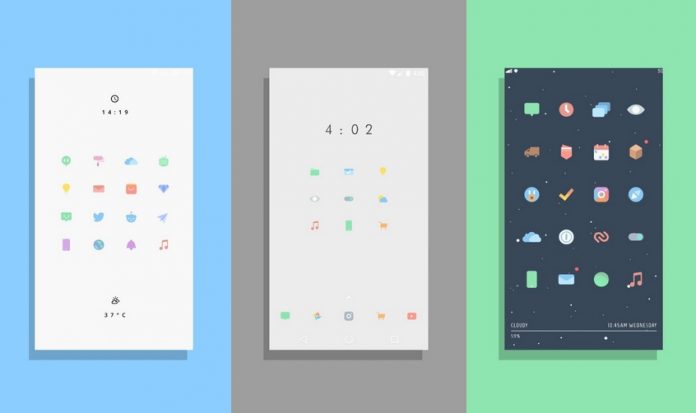 If you love playing around with your Android phone, adjusting wallpapers, widgets and changing themes as often as you can, then you’ll be happy to know that a very popular iOS icon pack will soon make its way to Android soon enough.

The Kecil icons were originally developed for jailbroken iOS devices, but become quite popular in the Android theming community. Thus seeing the great demand, the creators of Kecil are now actively working towards porting the pack to Android. 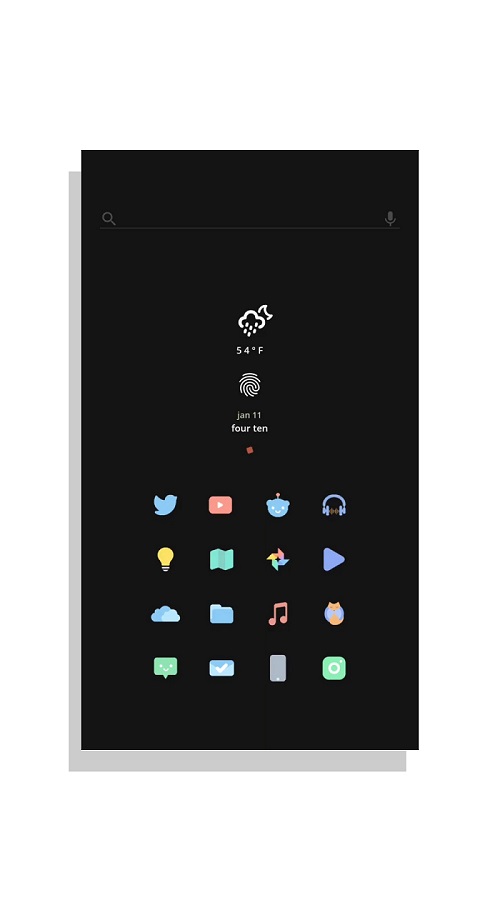 Kecil is an icon pack that focuses on minimalism – so it will deliver a simple and clean design in classic pastel colors. You can take a look at the gallery in order to get a glimpse of what you can expect in the near future.

The Kecil creators plan to develop and release the app in the Google Play Store as soon as possible, but couldn’t provide an ETA at the moment. The iOS Kecil pack contains more than 700 icons and hopefully the Android one will be as abundant. 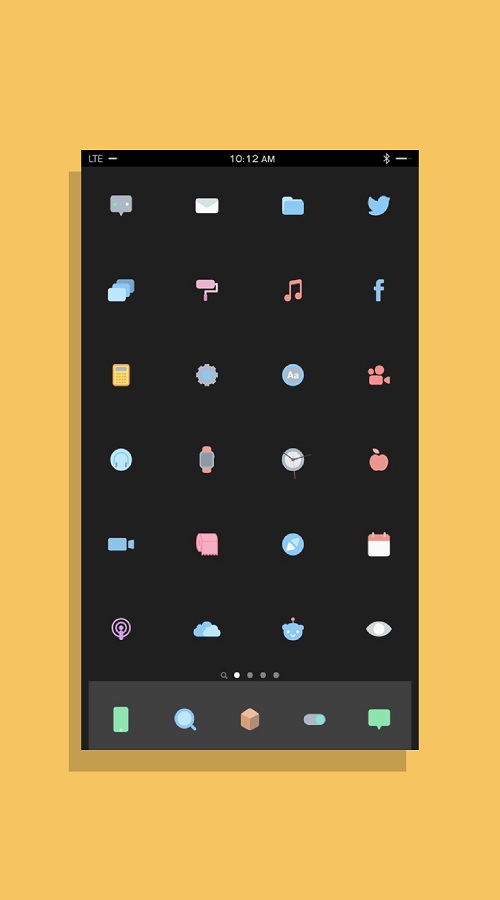 Take into consideration that when released, the Android app won’t be free for download. The creators have announced the Kecil app will cost $1.99.

Until the launch, we invite you to take a sneak peek at the gallery. Would you pay to get this gorgeous look on your phone?

Google Photos Memories feature can be a blessing and a curse. Check out this tutorial to learn how to hide old pictures of loved ones you've lost or exes you'd rather not see again.

How to use an SD card for app storage on Chromebooks...

Android Auto app missing on your phone? Try this and you...

How to download free and open source apps with F-Droid