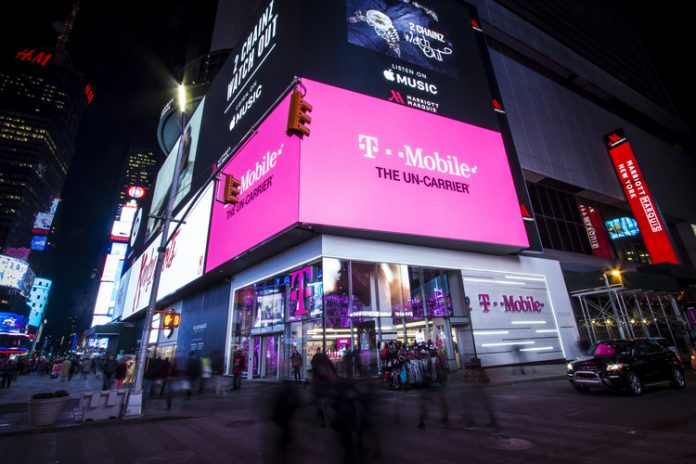 Scam calls are a problem. If you own a cell phone, and if you’re reading this, there’s a good chance you do, you know it can be pretty awful. Scammers call day and night to try and get your hard earned cash and if you’ve ever gotten behind on your bills, the problem and be twice as bad.

The scams can be pretty serious too. From targeting immigrant communities that are unsure of how things work in a new environment to going after the elderly or low-income households with scare tactics, these people truly have no shame and inflict massive damage on their targets. I have had members of my family fall for one of these scams even after I tried to educate them. While they lost “only” $400, that’s a ton when you’re on a fixed income.

While the FCC says it’s working to fix the problem, carriers have seemingly tried to step in and help. With scam identification, carriers can outright block calls from ever getting to you and other apps like T-Mobile’s enhanced caller ID let you know if the call could be a potential threat. It almost feels dangerous to pick up the phone if the number isn’t already saved in your contacts list.

But these programs have a downside too. If you’re looking for a new job, you may have experienced this already and not even known it. Some numbers can be misidentified as spam and not even make it to your phone. No voicemail, no nothing. Luckily, T-Mobile lets you turn this feature off if you want. Here’s how you do that:

A prompt will pop up on your screen that says, “Your request to disable Scam Blocking is being processed. Please wait a few minutes for Scam Blocking to stop.”

If you start getting bombarded by calls and you want to turn Scam Blocking back on, do this:

This sends a request to T-Mobile to turn Scam Blocking back on. Just like when you turn it off, there will be a small period for it to kick in, but you should be good to go.

Let us know down in the comments if you’re going to turn Scam Blocking off or keep it on.