Android Go apps are lightweight versions of apps created specifically to run smoother on lower end hardware. These come bundled in by default on phones running Android Go and can even be installed on other Android phones.

For those unfamiliar with Android Go, it is a version of Android engineered to use less resources for entry-level phones.

Read More: What is Android Go and what phones run it?

While Android Go apps offer lightweight versions of Android apps, that is not the end of the story. In order to make the apps more streamlined, they often strip out features or design elements. This results in a snappier performing version of the app which features less eye candy such as animations and often only the essential functions.

Even though Android Go apps are stripped down to the essentials sometimes they provide added benefits the original may not. Considering these apps are designed specifically for phones in emerging markets they often come with valuable data saving features.

Those aren’t the only Go apps, many of your favorite Google apps have an Android Go counterpart as do several other popular apps on the Play Store. Google has provided guidelines for developers such as size restrictions of 40MB for apps and 65MB for games. However, they are often much smaller. For example, the current Google app weighs in at 64mb while the Android Go version is a meager 5.1MB. 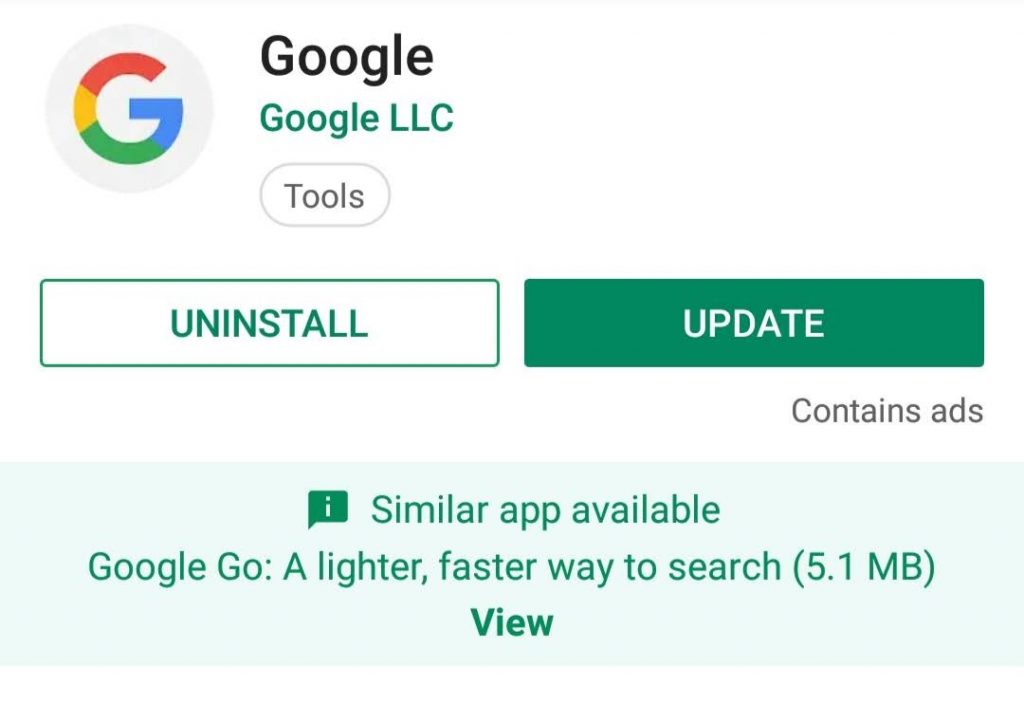 There are also other guidelines for developers to follow such as low memory usage, no Android not responding errors or crashes, and a start-up time of under five seconds.

Below is a list of the Google specific Android Go apps. Special mention goes to Chrome, Gboard, and Google Play. Even though they are not a separate app Google still considers them part of the Go family due to their size and optimization.

Besides the aforementioned Google Go apps, there are also several other lite apps available on the Play Store. Several of these consist of social media and messaging apps including Facebook Lite, Facebook Messenger Lite, and Twitter Lite.

The great news is, you aren’t required to have an Android Go phone to use most of these apps. At least, not the third party ones. Some of the Google ones might be region locked preventing you from using them, as is the case with YouTube Go for example.

Whether you’re using an Android Go phone, entry-level phone, or older phone this can be incredibly beneficial. Even if you’re not using one of these phones, you might just enjoy having a snappier version of an app you need without all the extra bloat.