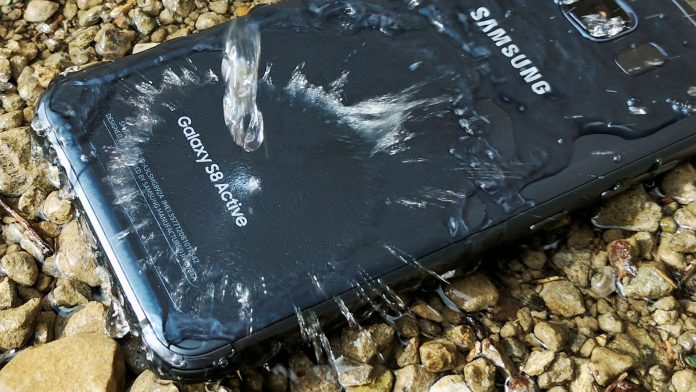 Have you ever found yourself looking at a new smartphone or wearable, wondering just what that IP68 rating means? How does that affect you as a potential customer or user? Does it differ from an IP67 rating? If so, how?

An increasing number of Android handsets and gadgets are being released with variations of an IP rating. Short for an Ingress Protection marking, it’s a two-digit code that signals how the device will stand up to the elements. It’s here where you can discern the difference between water resistant and waterproof products.

Specifically, the IP rating is a number that indicates what level of protection it has against both solids and liquids. The first number you’ll find in an IPXX number is how it fares against solid particle; the second number relates to how it handles with liquids.

Want to sell your phone? Here’s what to do during and after the sale

Take the Samsung Galaxy S9, for example. We understand that the flagship phone comes with an IP68 rating, but what does that really mean?

Using the chart below, courtesy of WestMarine, we can see that the phone is totally protected against dust as well as long periods of water immersion over one meter.

Many of the phones announced with IPXX ratings are either IP67 or IP68. Both are great to have, with one the latter simply giving users a bit of breathing room. The 67 means you can get into water up to 1 meter deep for up to a half hour while the 68 means longer periods of immersion and/or deeper depths. 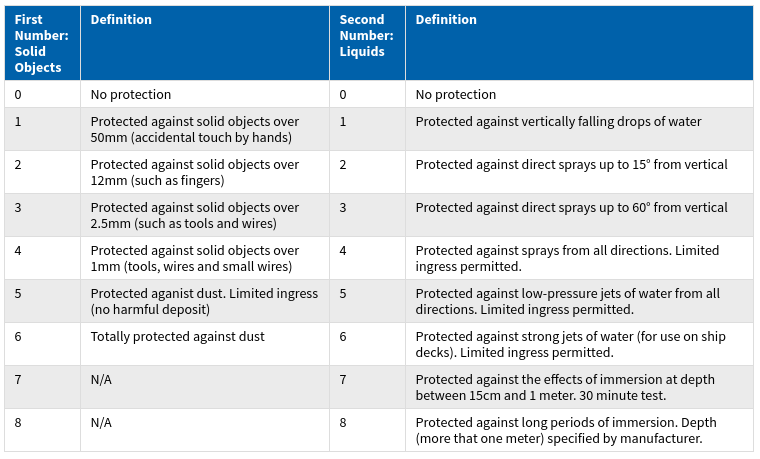 As you can see in the chart, the liquid number (8) is specified by the manufacturer. This means it will vary from one phone to the next and is not always the same. According to Samsung, the Galaxy S9 can withstand up to five feet of water for up to 30 minutes. This is why it ends up getting an IP68 instead of IP67.

Sometimes you might find a product with in X in the IP rating. All this basically means is that the device was not tested against the solids or liquids. An IPX8, for instance, means the same degree of water protection, but the manufacturer didn’t test against dust.

A few things to keep in mind

Water resistance testing is often done in fresh water; salt water can have a different impact on phones. Your device isn’t necessarily guaranteed to handle the ocean the same as a dip in the pool.

Taking a shower could also mess with your phone. The pressure that comes from your shower head or jets could damage the device over the long term. You might not see it right away, but repeated trips to the beach or showers may harm your beloved phone in the end.

Some devices may require you to cover ports (headphones, charging, etc.) to ensure water does not seep in. For example, the Samsung Galaxy S5 had a protective rubber boot which is needed to cover the charging port. Should you fail to close that up you’ll undoubtedly let water in and turn that phone into a paperweight.

Need to know: A look at Qualcomm Snapdragon processors

Temperatures can also impact the way your phone handles water, too. Saunas, steam rooms, and hot tubs could do harm to your handset. Oh, and if you can, avoid pushing buttons (volume, power, camera, etc.) if your phone is in water. Every little press is a tiny opportunity for water to find a way in.

LG G7 ThinQ gets extended warranty, but you’ll have to register to get it

Samsung Galaxy A8 and Galaxy A8+ now available at B&H