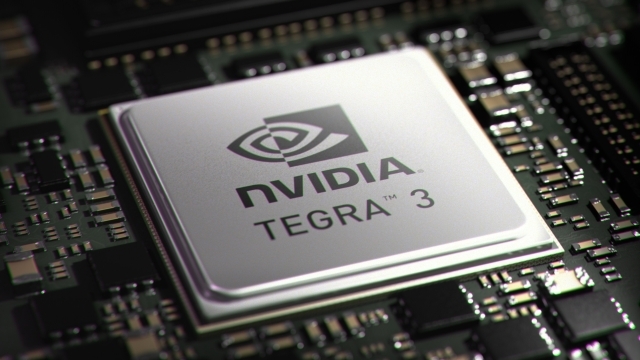 The question that a lot of smartphone and tablet buyers don’t usually think of, but one that is very important to your device’s performance. This is meant to be an informative introduction to GPUs in mobile devices, how to determine whether yours is any good, and why they are important in modern devices at all.

The GPU, or Graphics Processing Unit, is a specialized circuit that focuses on generating images for a device to display. Every modern mobile device has some form of a GPU to aid in generating images and computer graphics and is an essential part of every modern mobile device. Without it, high-performance games and elaborate user interface elements just wouldn’t be possible without seriously taxing your device’s CPU and battery.

The GPU works by rapidly manipulating the memory of a device to quickly and efficiently create images in a frame buffer, or a portion of RAM essentially dedicated to image processing, to output on a display. The GPU is also much better at processing large portions of data in parallel than a CPU and allows the CPU to work less to produce detailed computer graphics.

The GPU is something of an afterthought to most people when it comes to buying a mobile device. Many associate the GPU as a computer thing, with high-end graphics cards being an integral part of gaming PCs and high-powered workstations for decades now. However, mobile devices like your smartphone also contain a GPU as part of the chipset and are used just as often as a desktop grade GPU. Popular phone GPUs are Qualcomm’s Adreno series, the PowerVR series found in Apple phones, and the Nvidia Tegra line. Odds are, one of those three are in your tablet or phone right now.

A good GPU can usually be identified as having a large memory bus, 64 bit or higher, and a high memory clock speed. This, combined with the number of cores and units for rendering geometry and textures, signify the power of a GPU. For example, the new Nvidia Tegra X1 GPU has 256 cores, and a 64-bit memory bus that runs at 32000 Mhz.

The GPU of your device can also be measured in efficiency and power consumption, based on the size of the chip fabrication process. Any chip that is fabricated at less than 20 nanometers is generally smaller and more efficient than ones that are larger. Unfortunately, much of this information is not explicitly advertised and requires a bit of research but fear not, most if not all of the modern mobile GPUs in phones are more than capable of excellent performance no matter where they come from.

The GPU of your device is so important mainly because it makes games run more efficiently and makes them look better with higher resolution graphics and improved framerates, or how many frames per second the game runs at. Higher framerates mean smoother, faster games with less stutter or freezing due to load on the CPU. The GPUs of modern smartphones are capable of rendering 3D games and a lot of effects easily and this allows developers to make better looking and more complex games as a result. The GPU also aids the CPU in its workload and makes your device more power efficient and faster altogether.

So the next time someone comes at you with their phone attempting to boast it’s superior performance, you can grill them on how many cores their GPU has and feel triumphant as they flounder for the answer. I hope you find this introduction into GPUs helpful and informative.