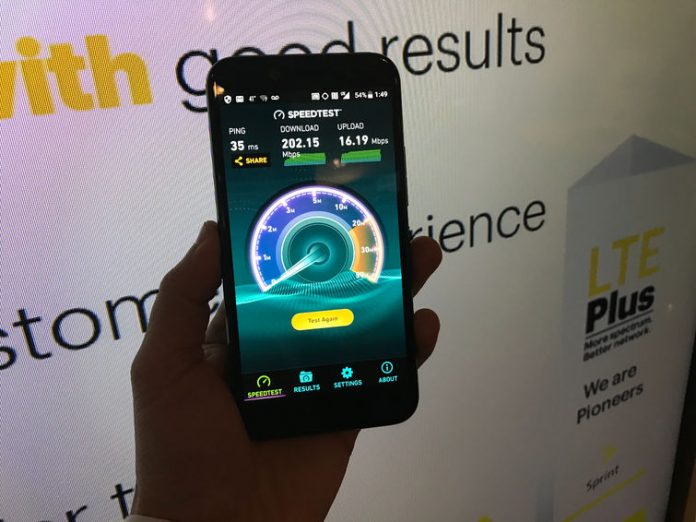 An MVNO or Mobile Virtual Network Operator is a company that leases access to towers from one of the big four carriers. In the US those carriers include AT&T, T-Mobile, or Verizon.

Popular MVNOs for the big carriers include Cricket (AT&T), Metro (T-Mobile), and Xfinity Mobile (Verizon). In some cases the MVNO may even be owned by the original network. Such is the case with Cricket or Metro.

There are many more MVNOs out there besides those I just mentioned, many of which you may not know. MVNOs tend to lack the big marketing budgets of the main carriers, but that’s one of the reasons MVNOs are able to save you money over the traditional carriers.

Although these operators use the same towers and general infrastructure of the big names it’s not always the same experience. Or, to be more specific, the coverage might be there but the speeds may not.

Why is data slower from an MVNO?

The simple answer is, the four major carriers prioritize customers who pay for postpaid plans. In fact, MVNOs can be up to 23% slower than the original network says independent research company Tutela who analyzed 240 billion network measurements from 2.8 million handsets across the U.S.

It shouldn’t be too surprising that the users paying the most also receive the highest priority, even prepaid customers can have their speeds throttled when the network is congested.

Not all MVNOs are created equal

While Tutela’s data showed that MVNO networks were slower across the board, it also found that some were better than others. For example, MVNOs on the T-Mobile and former Sprint networks had the smallest drop off in speeds, in most cases speeds were often within 1Mbps of the original carrier.

AT&T, on the other hand, had speeds that were between 4 and 10Mbps slower from its MVNO partners. While Verizon was the worst of the offenders, showing speeds nearly half as fast as the 24Mbps it offers to its own customers.

It’s worth noting, however, that even with speeds half as fast, Xfinity Mobile customers are still seeing faster downloads on average when compared to many other MVNOs.

Does that mean you shouldn’t use an MVNO?

Despite having a slower maximum download speed, MVNOs still provide a speedy service at an affordable price.

With the exception of downloading large files, most users won’t notice a difference in speed. You’ll still be able to surf the web, stream videos and music, and save some money while you do it.