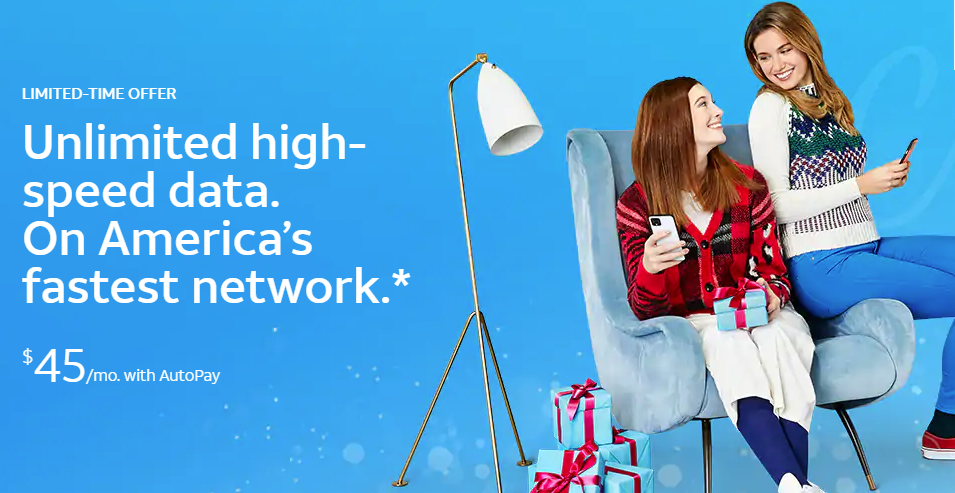 Many of you are likely familiar with the so-called “Big Four” wireless service providers of Verizon, AT&T, T-Mobile, and Sprint. A lot of people might assume that this is pretty much all there is when it comes to carrier choice in the US. That couldn’t be further from the truth.

Most of the top-tier carriers offer their own prepaid services with different rate plans, phone selection, and support. Let’s take a look at AT&T Prepaid.

Once known as GoPhone, AT&T Prepaid operates in the US using the same network as its tier-one brand and, for the most part, provides nearly identical coverage. One key difference is that there is no third party coverage in pockets of states such as Nevada, Utah, Wyoming, Nebraska.

AT&T Prepaid features include no annual contract, no credit check, and easy activation.

These dirt cheap rate plans are $20 or less

AT&T 5G: Where is it available and which phones offer support?

AT&T Prepaid rate plans let subscribers go month-to-month with no long-term agreement or cancellation fees. Moreover, it does not charge for going over your allotted data; you receive “throttled” 2G  speeds on data for the remainder of the bill cycle.

The prices shown below are with automatic bill payment, or AutoPay. Rate plans may vary based on limited-time promotions.

What’s with the two unlimited plans?

You’ll note that there are two plans with “unlimited” data. The $45 option normally costs $65 per month while the $55 one usually runs $75 per month.

Mobile hotspot/tethering is available to most of the plans as an add-on. There are other features available for the various plan, including unlimited calls and text to Mexico and Canada or usage in Mexico and Canada. Those on the 1GB or 8GB plans who do not use the allotted amount will be able to roll it over to the next month.

Currently, AT&T Prepaid offers a deal which lets consumers get 8GB of data per month for $300 per year. In what amounts to just $25 per month, it requires a non-refundable prepayment. 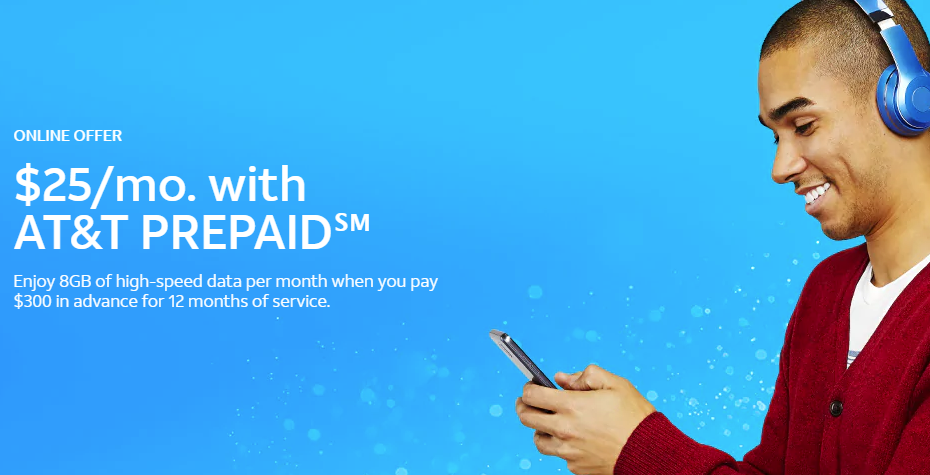 It includes unlimited talk and text within the US, Mexico & Canada, and unlimited text from the US to 100+ countries.

Are there any other features worth noting?

AT&T Prepaid offers add-ons such as international calling and monthly data plans for tablets and hotspots. Moreover, add-on data can be purchased in the event you hit your plan’s data threshold.

What about family plans?

Customers interested in family plans or multiple lines can do so with discounted pricing. As of today AT&T Prepaid offers a discount on each line, when adding a line of service. Additionally, there’s also a discount for AutoPay, automatic bill payment. It’s possible to mix and match plans based off of individual data needs.

Tell me about the phones at AT&T Prepaid

Look at the current lineup of phones offered through AT&T Prepaid and you’ll see familiar names from brands like LG, Motorola, and Samsung as well as those from Alcatel and ZTE.

As one might expect, the overall selection pales in comparison to the standard AT&T brand and skews toward affordability instead of power. For those looking to save money there are also a handful devices which are certified restored.

A few phones have promotions which might add credit to your account or save money when paired with a particular rate plan.

Can I bring my own phone to AT&T Prepaid?

You can often use your current phone on AT&T Prepaid, especially if it was previously paired with the standard AT&T service. Contact your current service provider to see if you can unlock your phone for usage on AT&T.

We’re also seeing a growing trend of unlocked phones with support for AT&T and its Prepaid bands sold direct to consumer. Examples include models from Samsung, Motorola, Blu, Nokia, and Alcatel. 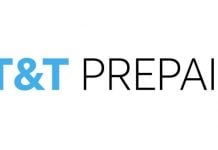