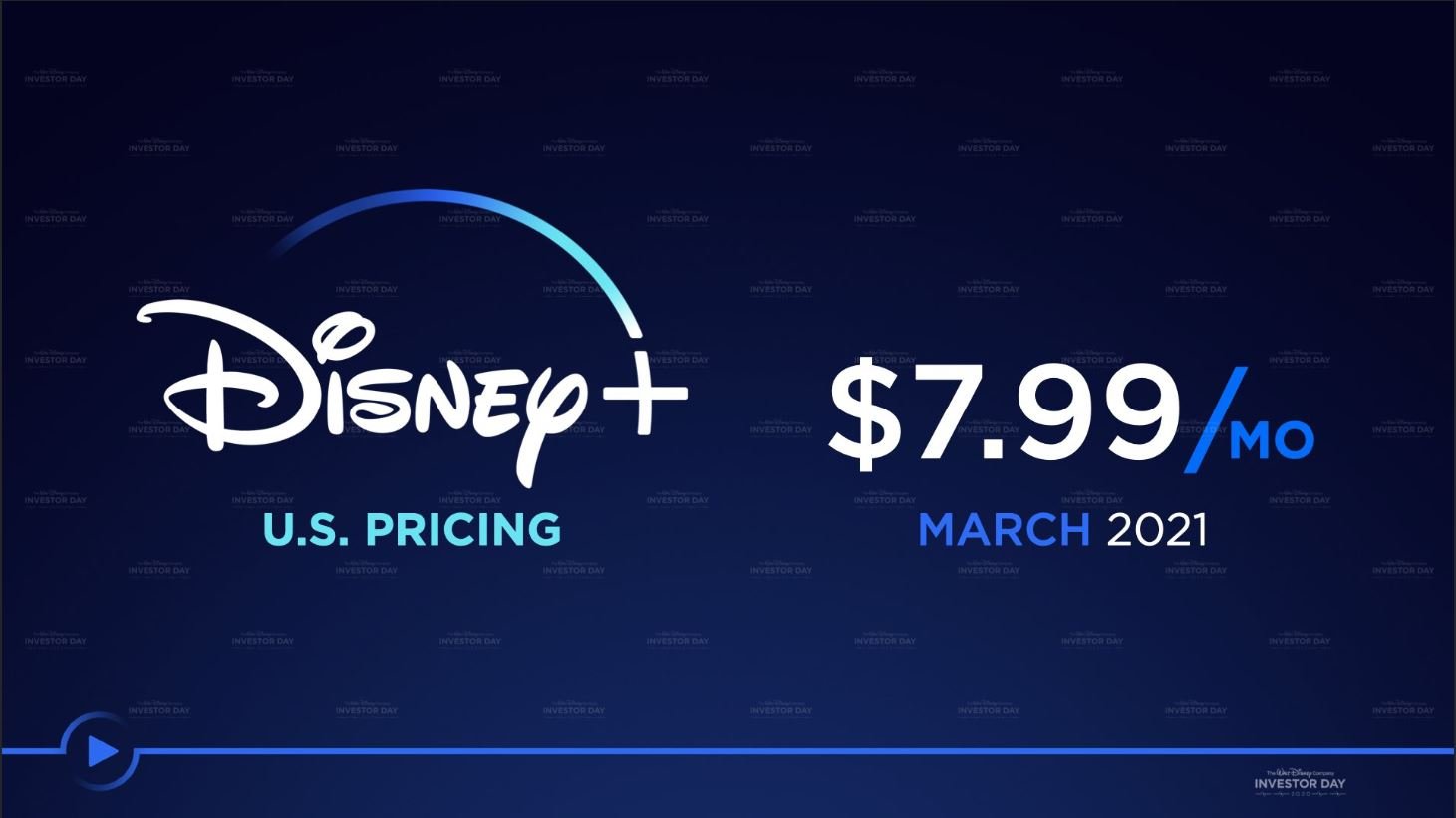 It was inevitable, and we all knew it would be coming sooner or later. Yesterday, during its investor day event, The Walt Disney Company announced a price increase is coming to the Disney+ streaming service.

Fortunately, for now, the price increase is only a dollar bringing the total from $6.99 a month to $7.99 a month in the US. In Europe, the price will increase from €7.99 to €8.99 a month. The Hulu ad-supported plan with Disney+ and ESPN+ will also see a price increase in March going up to $13.99 a month, and there will be a new bundle this time with the ad-free Hulu plan starting at $18.99 a month.

At least we can also take some solace in the fact that we’re learning about this months in advance, because the price won’t go up until March 2021. That still gives us a few months of streaming all our Disney, Pixar, Star Wars, and Marvel favorites at the debut price.

Speaking of, now would be the perfect time to sign up for the annual plan and lock in that $69.99 price before it goes up, because starting in March the price will jump to $79.99 a year.

Subscribing with the yearly plan might be the smart move going forward to lock in a lower price, because as we’ve seen with other streaming networks, there’s no telling when another price hike is coming. 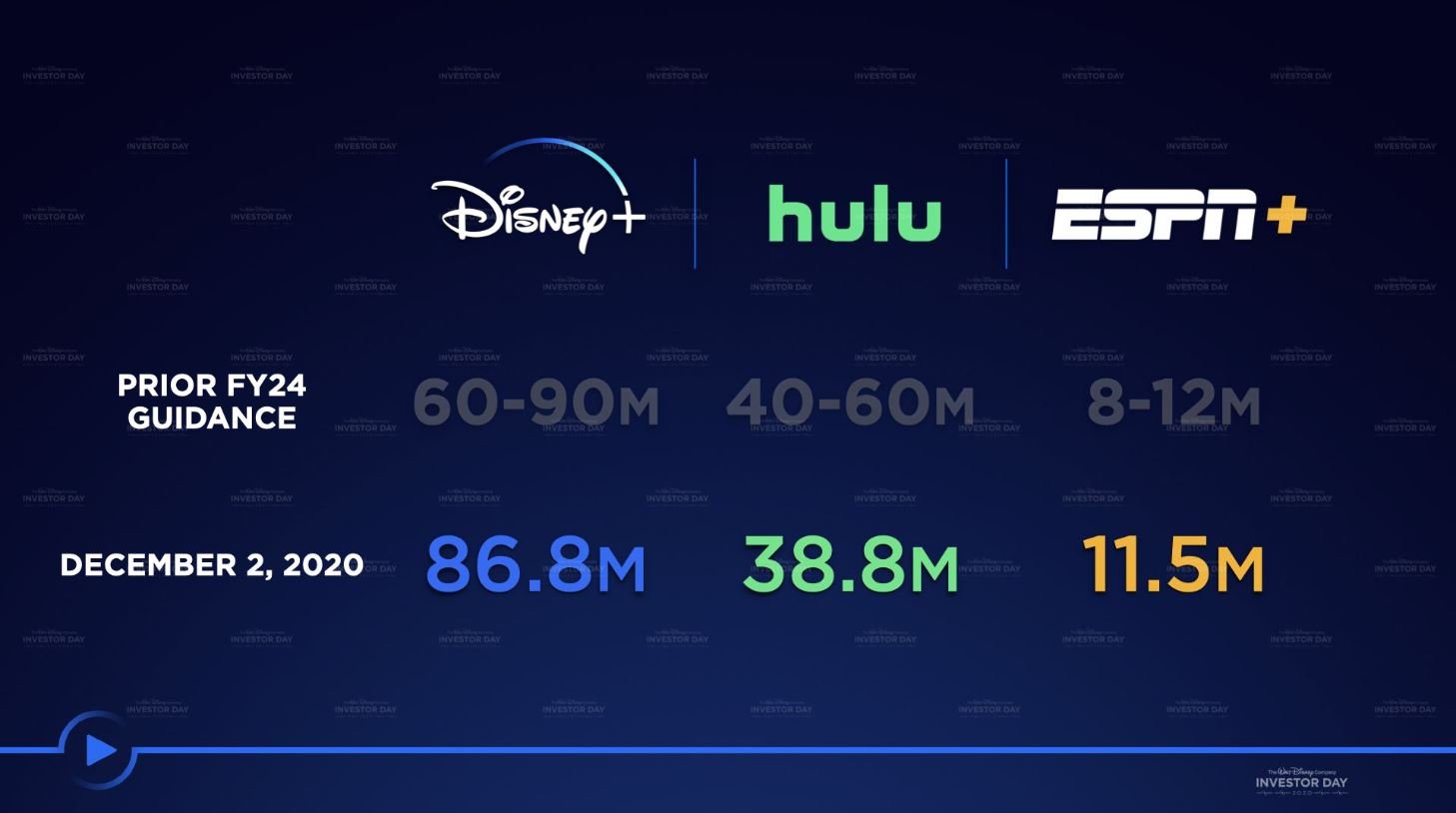 Investor day wasn’t all about price increases and subscriber counts though. Disney also announced there are 10 Star Wars series in the works, as well as 10 Marvel series and 15 Disney/Pixar series with an additional 15 features from the two studios–including Raya and The Last Dragon coming to theaters and Disney+ Premier Access in March of 2021.