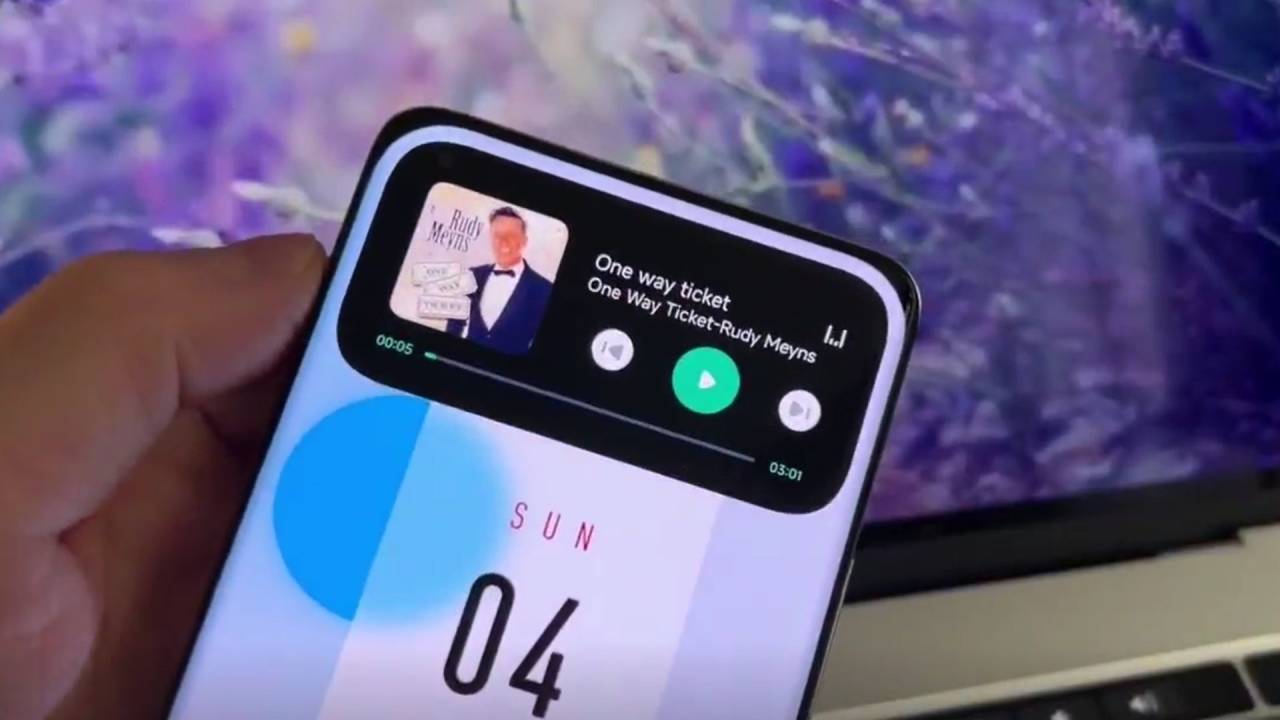 One of the highlights of Apple’s iPhone 14 series was undoubtedly the new Dynamic Island. The iOS feature, exclusive to the Pro models, essentially hides Apple’s new pill-shaped camera housing with information on notifications, calls, music, and other things.

Dynamic Island is an excellent example of an Apple innovation that Android developers will likely copy. And as we should have expected, a Xiaomi MIUI theme creator already replicates the Dynamic Island feature on Xiaomi phones. When the Island is expanded, it successfully conceals the selfie camera in the left corner.

Dynamic Island comes to Xiaomi with this theme

YouTuber Vaibhav Jain posted on Twitter the “Grumpy UI” MIUI theme. The video demonstrates the appearance of Dynamic Island-style alerts and a now-playing section on Xiaomi’s MIUI software. Although it looks interesting, the MIUI theme only supports the Chinese language and is still under development.

The theme won’t precisely duplicate the capabilities of Apple’s Dynamic Island. Despite what the video suggests, the theme creator for MIUI only allows for minor system behavior changes and does not support skinning other UI elements.

On the other hand, the sophisticated notification system on Android, in contrast to the one on the iPhone, makes it much simpler to manage alerts from multiple apps and services. Therefore, functionality similar to Dynamic Island won’t be that useful on Android phones.

It’s still too early to say whether Xiaomi or any other Android OEM would formally implement a version of the Dynamic Island on their hole-punch selfie camera.

Since the notch first debuted on smartphones, Android brands have attempted to do away with it, and Apple has taken a different route with the iPhone 14 Pro series. Instead of hiding the pill-shaped notch, the company has embraced it using Dynamic Island. The feature uses the area around the notch to show notifications and alerts with slick animations.

Nonetheless, all brands may switch to a cameraless display when the under-screen camera technology is fully developed.