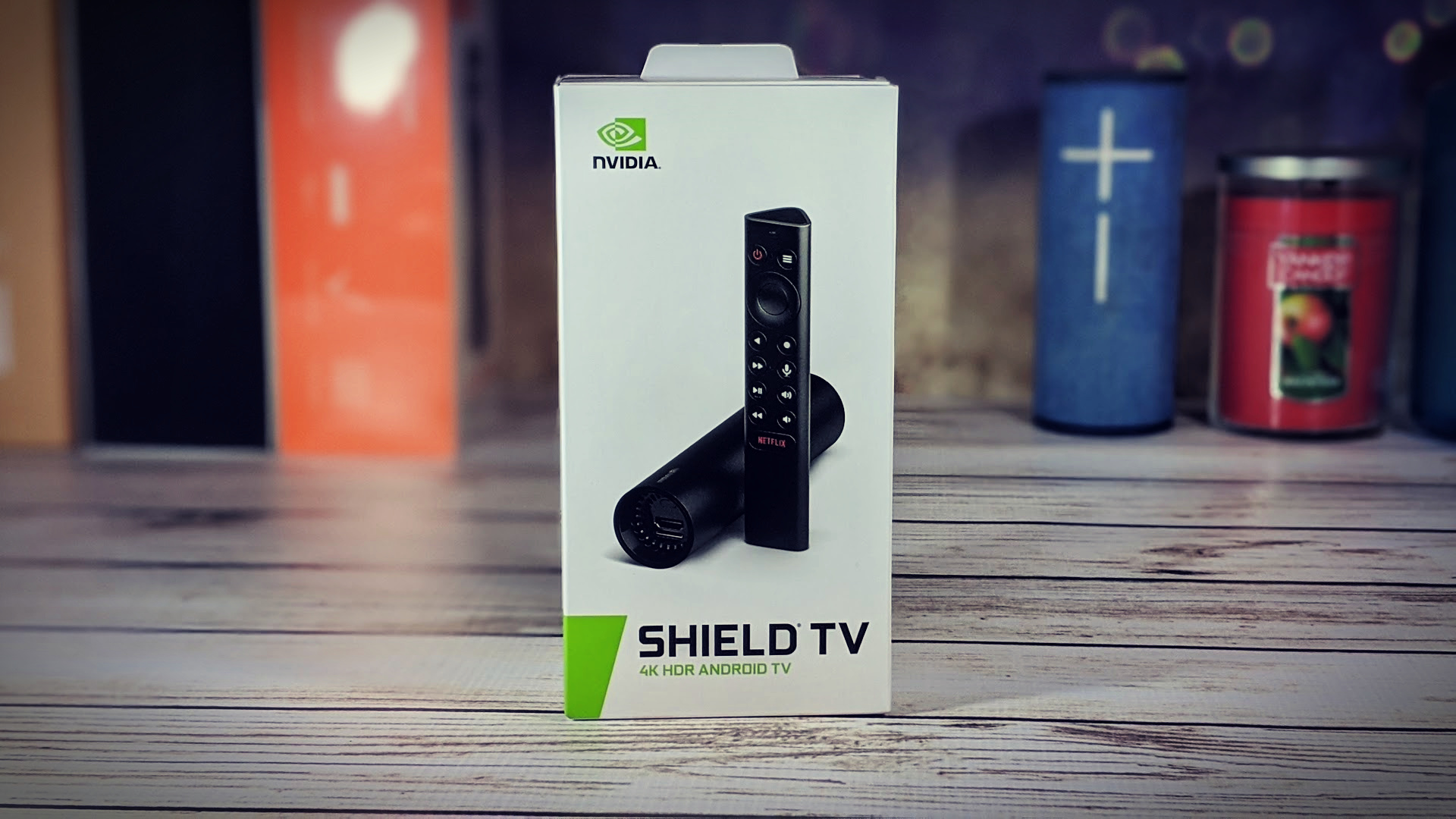 Apple’s foray into services is only going to work if it can reach as many subscribers as possible. That’s why we see Apple Music on devices outside of the Apple ecosystem, and why Apple TV Plus has been present on select devices outside of Apple’s own hardware.

So far, we’ve seen Apple TV Plus on Roku, gaming consoles, Fire TV, and select TVs and devices running Android TV. The Chromecast with Google TV is a prime example of one of those Android TV boxes which gained Apple TV Plus support back in February.

However, that left out a lot of other TVs running Android TV, including the very popular Nvidia Shield TV lineup of streaming boxes. That all changed earlier this week when Nvidia announced on its blog that Apple TV was coming to the Shield TV.

Apple TV Plus will support 4K HDR with Dolby Vision on the Nvidia Shield TV, as well as Dolby Atmos for an enhanced watching experience.

Now, you’ll be able to watch Apple TV originals like the wonderfully hilarious Ted Lasso, which returns for a second season on July 23, 2021. There’s also For All Mankind from Ronald D. Moore of Battlestar Galactica fame, and Mythic Quest, a workplace sitcom about a gaming company from the creators of It’s Always Sunny in Philadelphia. Plus, other originals such as Greyhound starring Tom Hanks, See with Jason Mamoa, The Morning Show starring Jennifer Aniston, and more.

Users will also be able to subscribe to Apple TV channels with the app, such as AMC+, Paramount+, and Starz through the app.

Besides the Nvidia Shield, Google has confirmed with 9to5Google that the Apple TV app will be available for all Android TV devices. However, while I see it on my JBL Bar Link, the app does not show up when searching on my aging LeEco TV that runs Android TV.

So, perhaps it won’t be available on all Android TV boxes, but only on some of the more modern ones. Yet again, another reason why I’m looking into buying a Chromecast with Google TV.