Rumors leading into Google I/O 2016 suggested Google would introduce a new, more robust virtual reality (VR) headset. What we got instead was a promise for a better future; Google introduced a platform that’s both hardware and software. Well, we’re also getting something physical from Google, too.

Dubbed Daydream, it’s what Google views as a smarter, and big-picture approach to VR units. In addition to that, it’s more comfortable and immersive.

Much like what it did with Android and smartphones, Google hopes to achieve with the notion of virtual reality devices. That’s right, instead of just one, singular headset from Google, it’s a bundle or kit that aims to bring about low-cost alternatives from anyone interested in developing with Android.

How does Daydream work?

It’s not much different from Cardboard in that users snap their phone into a headset. But, whereas most Cardboard viewers are designed to be held with at least one hand, Daydream units have a head strap. Additionally, the experience comes with a basic controller for interaction.

The Daydream kit is meant to bridge the gap between Cardboard and the more expensive stuff like HTC Vive and Oculus. The controller, for instance, allows for calls to action and navigation but it won’t give the full-on “squeeze and pick things up” that comes with the high-end stuff.

To get Daydream to work, Google will use a combination of Android N software and some basic smartphone hardware requirements. Indeed, tucked into the latest version of Google’s mobile OS is software to harness and power the VR tech.

Similar to how Google does for Android Wear, Google wants to ensure users get the proper experience. To do so, Google will look for, and enforce, select hardware standards. Those that make the grade are known as Daydream-ready.

If the phone that powers the Daydream headset doesn’t meet the criteria, the software features won’t even turn on. Why? Because of something called “motion-to-photon latency”. That’s the term used to describe why your image doesn’t 100 percent mirror your movement in Cardboard. By setting some base-level requirements, Google can make sure your getting the best smartphone-powered VR experience. 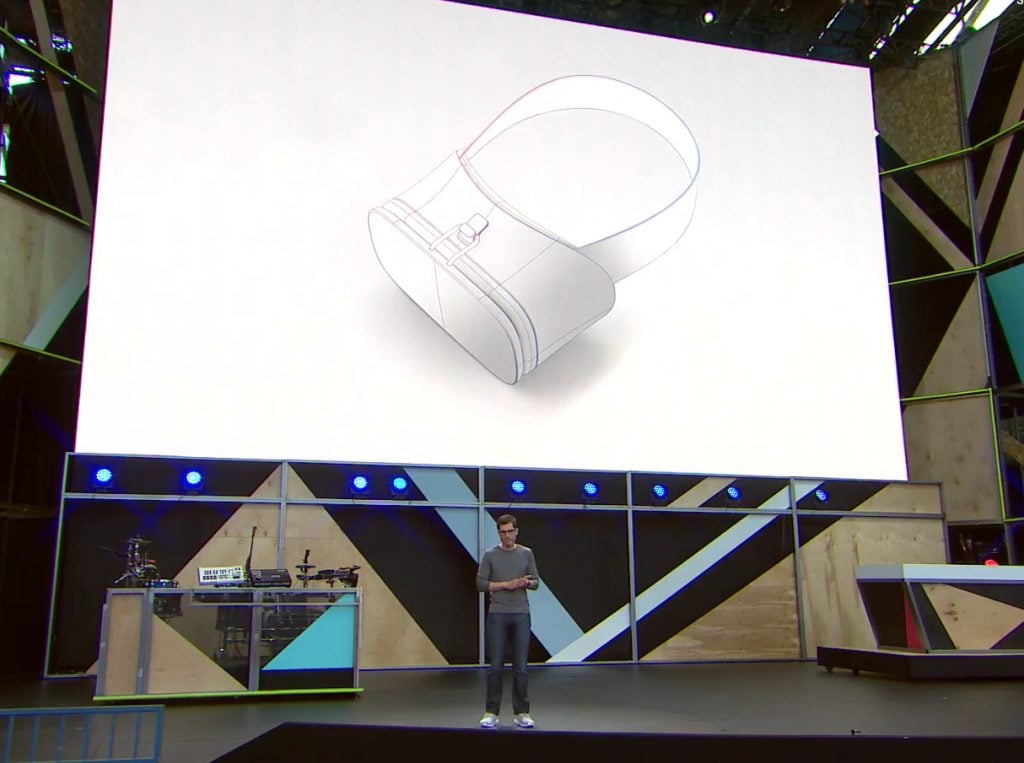 Is Google making a Daydream headset?

In a word, yes. Google will produce its own unit (reference design) which is comprised of a headset and controller; it will work with a Nexus 6P at launch. A number of apps are being fitted with enhancements for VR including Google Photos, Google Play Movies, Google Street View, and a version of YouTube.

Who else is involved?

Looking down the road, Google is already working with a number of major players in the smartphone space. It’s not entirely unlike what Google does with Cardboard: a homegrown benchmark that’s offered alongside numerous alternatives from other brands. 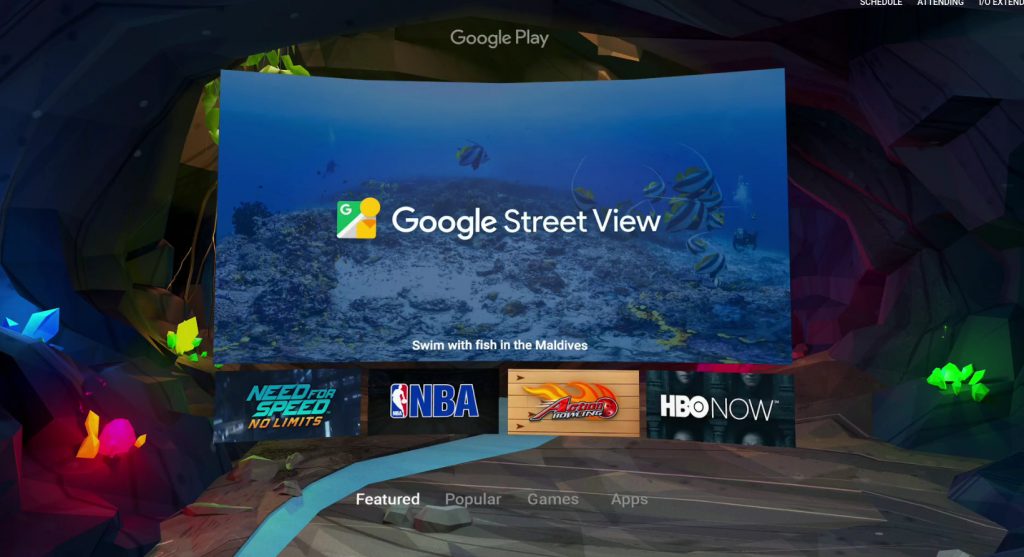 Google is not dreaming alone when it comes to VR. On the hardware side we have Samsung, LG, Huawei, ZTE, Alcatel, Asus, and Xiaomi lined up with Daydream plans. As for content providers and software partners, the list already includes stalwarts like Netflix, Hulu, HBO, MLB, NBA, The NY Times, CNN, The Wall Street Journal, Ubisoft, and Electronic Arts (EA).