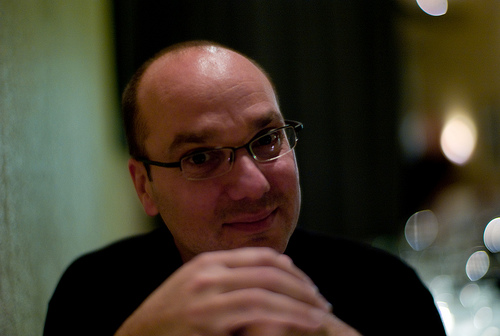 Andy Rubin, or, The Man, as we like to call him around here, was speaking at a T-Mobile and Google media event earlier today where the Google VP of engineering was talking about the future of Android and where the focus will be.Â  The future beyond Cupcake that is Donut, Eclair, and Flan.Â  Yup… Flan.He believes that eventually, inbound calls will be able to not only display the caller’s photos and name, but the last update they posted to Facebook.Â  Rubin also says developers will be able to charge for their apps with multiple billy systems.Â  Currently, Google Checkout is the only method of payment but down the road users will be able to charge apps to their cell phone bill.

Rubin believes the snowball will start rolling faster and still expects 15 to 20 Android devices in the market this year.Â  In fact, he recently met with a company that showed him 18 devices with Android.