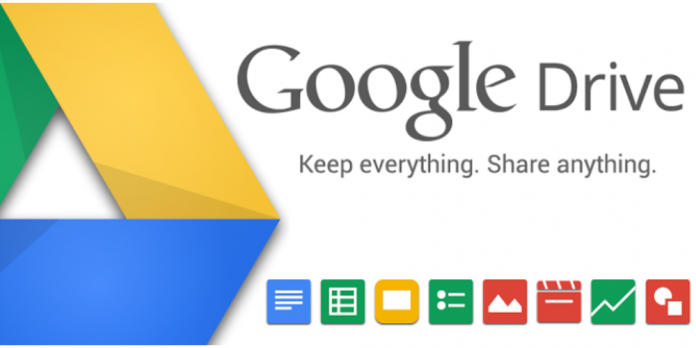 If you’ve never received a spam message from Google Drive, then count yourself lucky. Over the past couple of years, I’ve received so many that I eventually just disabled notifications from the app entirely. While that’s not exactly a fix, it certainly freed me from all the spam messages I had been receiving.

Now, Google is announcing that it is working on a proper fix for all of this Drive spam. In a post on its Google Cloud Blog, it revealed that user blocking is coming to Drive.

Drive’s sharing capabilities fuel productivity and collaboration, but bad actors can abuse tools that are meant to facilitate helpful sharing. That’s why it’s important to have the necessary security controls in place to fend off these sharing threats. Today, we’re announcing user blocking in Drive to do just that.

When you block a user, it will accomplish three different actions at once. First, it will block the user from sharing any content with you in the future. Second, it will remove all existing files and folders shared by the user. Thirdly, it will remove the other person’s access to your content.

While blocking each individual user who spams you sounds incredibly tedious, it’s a lot better than the previous option we had, which was to report the spam message. 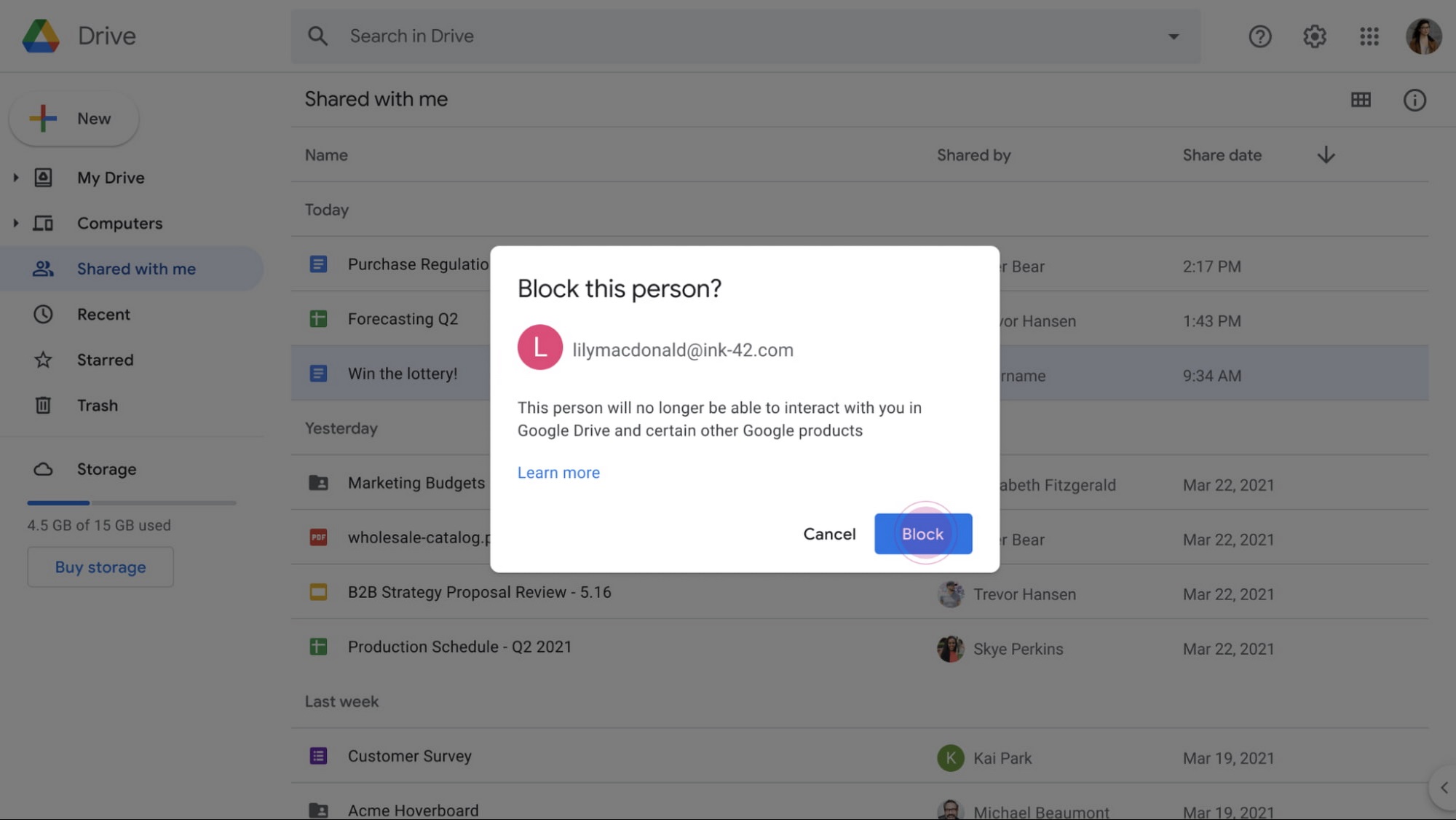 Google says this feature will roll out over the next few months. However, this announcement came from the Workspace section of its blog. Meaning, it’ll most likely roll out to business users first, and hopefully to the rest of us later on.