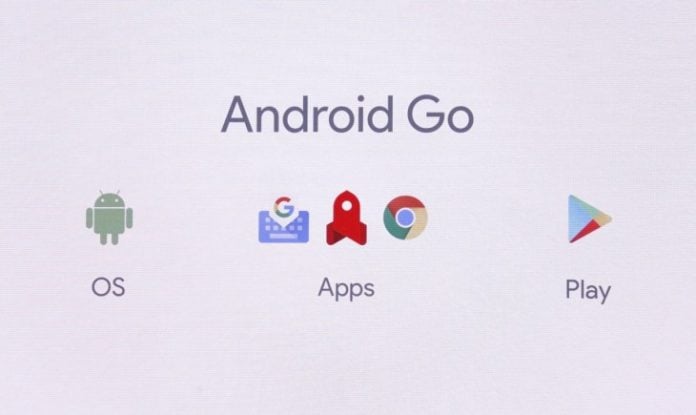 During this year’s keynote, Google didn’t say much about its Android One initiative, but that doesn’t mean it has forgotten about low-end devices.

The search giant unveiled Android Go, which can be viewed as a lightweight Android version meant to be installed on affordable phones running on 1GB of RAM or lower. With Android Go, Google hopes to be able to offer a decent mobile experience to customers shopping in the budget segment. 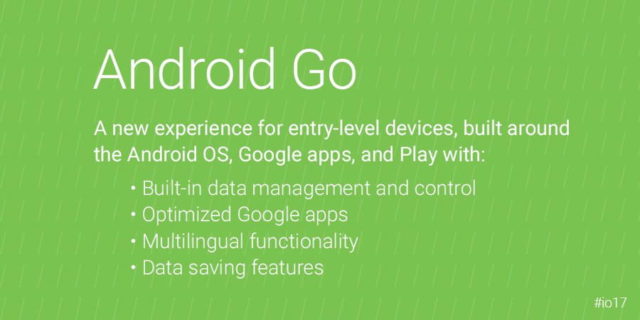 Android Go is basically an optimized version of Android O designed to accommodate the lower specifications and integrate apps that are less 10MB in size and can run smoothly even on devices with a slow processors. Some of Google’s first party apps will arrive on Android Go as lightweight versions carrying the “Go” moniker. 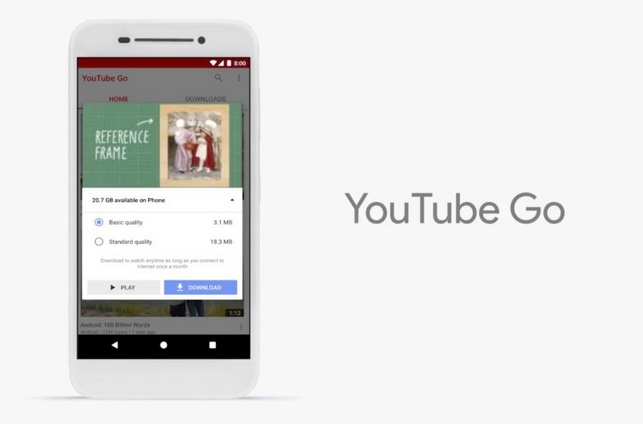 For example, instead of the full-fledged YouTube app, Android Go devices will get YouTube Go (which is currently in beta in India) – a version which allows users to see a preview of the video through a series of screenshots, as well as the exact amount of data consumed by a video and to download videos for later offline viewing. Features like Chrome’s Data Saver will come enabled on default on upcoming Go phones. 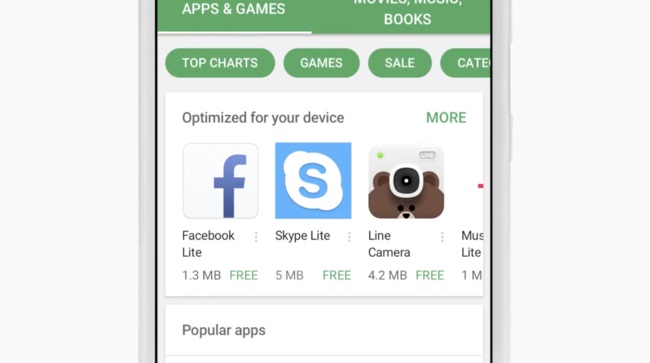 Android Go devices will also include a modified version of the Google Play Store which will highlight applications like Facebook Lite, Skype Lite or Line Camera that have been optimized to work on lower-end devices. Additional, the light-weight mobile operating system will come with Data Management and Savings settings feature in order to allow users to see exactly how much data they have left on their plan. 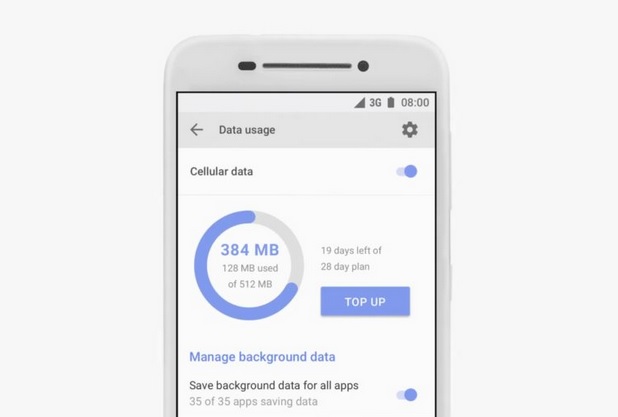 Android Go is part of Google’s ambitious goals of being able to offer better user experience for all Android users out there, not just for those shopping in the $600+ segment.

The Mountain View-based company said all devices with 1GB of RAM or less will get Android Go by default starting with Android O. Expect the first Go-equipped smartphones to arrive on the market in 2018.