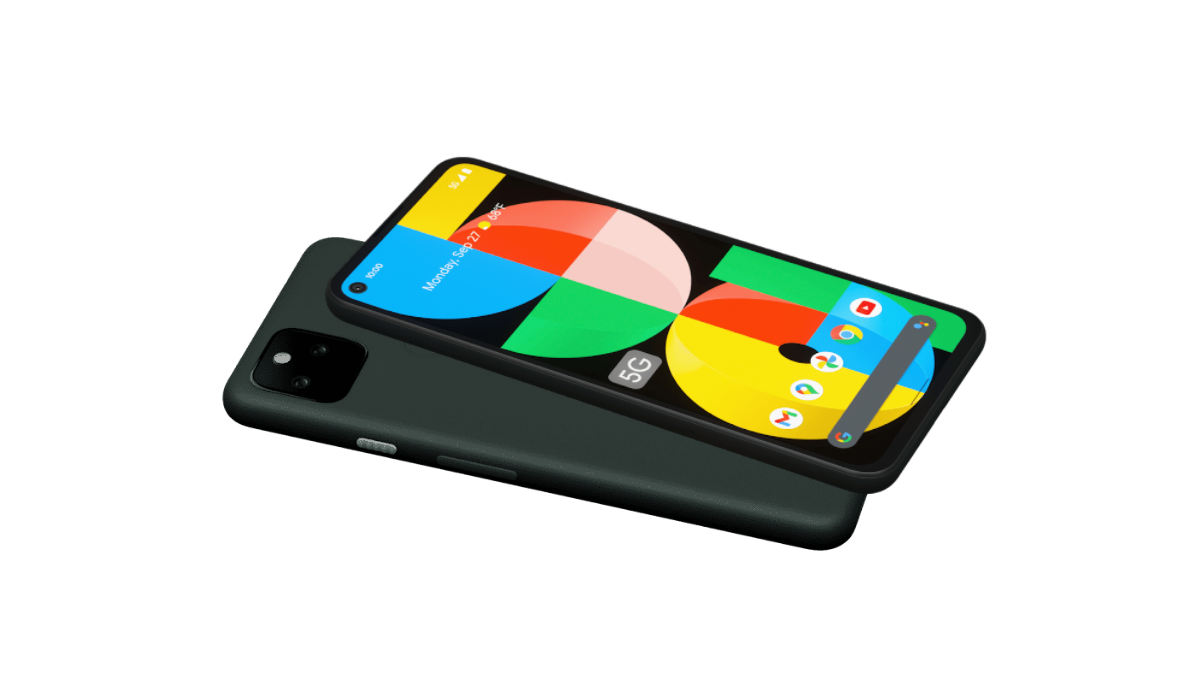 Google on Tuesday announced that its newest smartphone, the Pixel 5a with 5G, will arrive on August 26. Priced $449, it builds on the A-series of Pixel phones and provides users with a strong mid-range experience.

Powered by stock Android 11 at launch, the Pixel 5a is the first of the A-series to feature IP67 water and dust resistance. Additionally, it boasts a 4680mAh battery, the largest in the Pixel thus far.

The Pixel 5a isn’t the most powerful of Google’s phones but the “A” family never is. Instead, it’s one of the most well-rounded mid-range phones on the market with specs that average consumers seek out. That is often to say a large screen, big battery, and good camera.

Internally we find a Qualcomm Snapdragon 765G processor supported by 6GB RAM and 128GB storage. Again, not the top of the line, but certainly more than what most people need.

Keeping with the tradition of its predecessors, the Pixel 5a comes with a 3.5mm headphone jack. And following on the heels of 2020’s Pixel 4a (5G), this one supports 4G bands and sub-6GHz 5G networks.

The Mostly Black Pixel 5 is available for pre-order in the US and Japan where it is priced $449. The phone starts shipping on August 26.

On the horizon are another two handsets as Google formally announced its Pixel 6 and Pixel 6 Pro for release later this year.