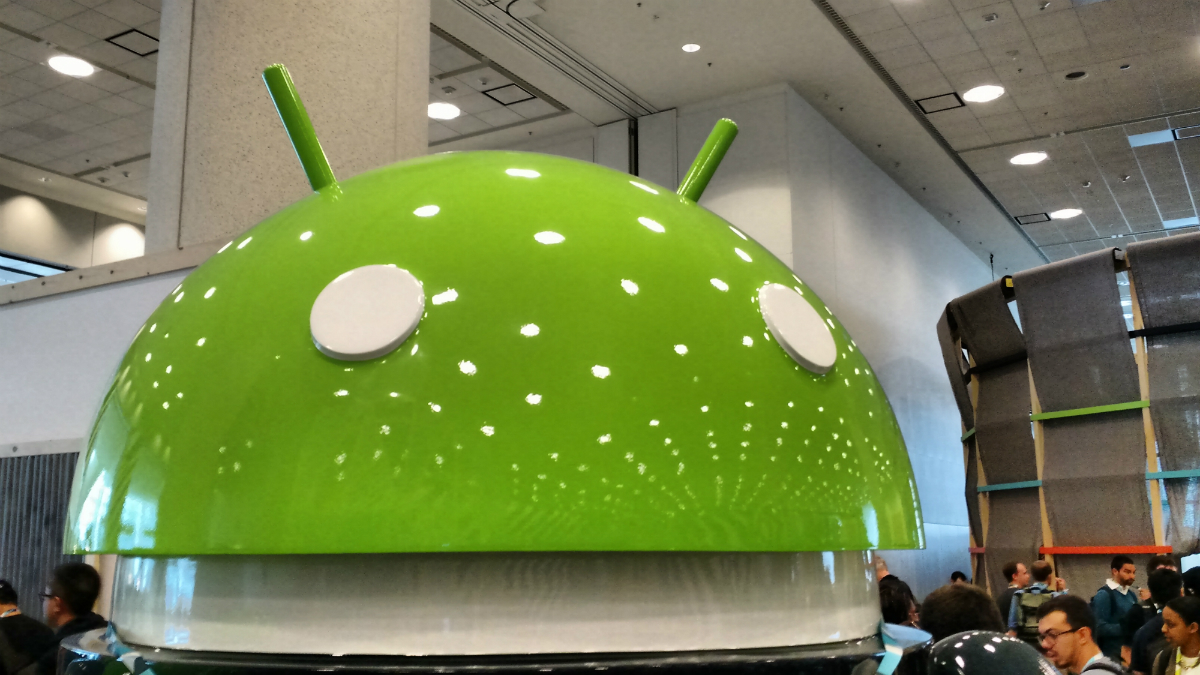 Google on Tuesday announced that it will soon cut its Play Store commission fees in half, taking them from 30% down to 15% for developers.

Scheduled to take effect July 1, 2021, Google will take only 15% of the revenues earned for digital goods or services sold in the Play Store. That is, up to the first million dollars. For smaller outfits and independent teams this could be a big boost in capital and a way to keep development going.

We believe this is a fair approach that aligns with Google’s broader mission to help all developers succeed.