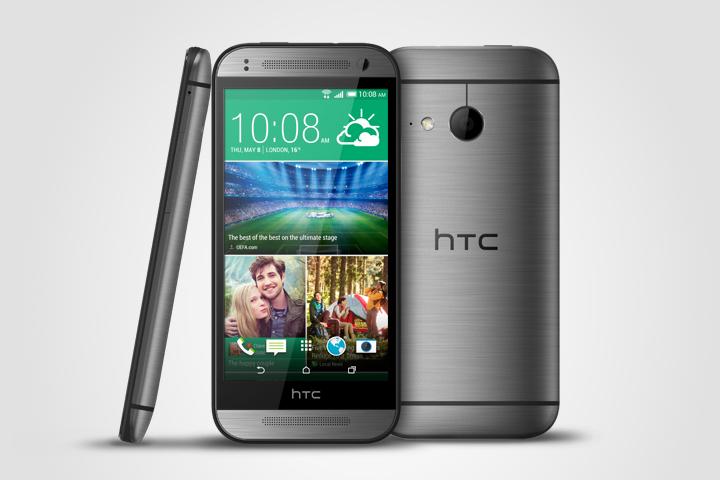 HTC UK have today officially announced the launch of the much rumoured One Mini 2, the little brother of their extremely popular flagship HTC One (M8) Android smartphone. 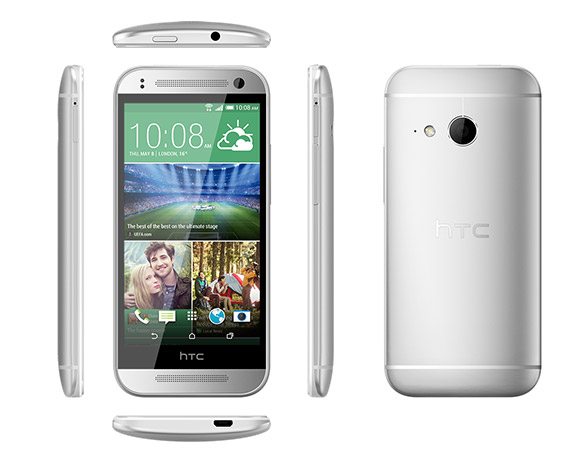 With the covers finally taken off, the One Mini 2 is very similar to rumoured design and specs that have been doing the rounds. As expected it is a scaled down version of the bigger sibling but it still packs some impressive hardware and the same eye pleasing design features found on the One M8 although It doesn’t have Duo Cameras with UltraPixel, just a more standard set-up of a single 13-megapixel lens on the rear but is sporting a new wide-angle 5MP front facing camera.

HTC have decided to opt  for a MicroSD slot on the Mini 2 plus a lager 2100 mAh battery and BoomSound stereo speakers at the front. Under the hood , its running a 1.2 GHz quad-core Snapdragon 400 processor, 1 GB of RAM, and 16 GB of internal storage.

The handset will run on the latest Android version of 4.4 KitKat, with Sense 6.0 in the mix and sport the same three colour options as the M8 (gunmetal gray, glacial silver and amber gold). It will be available in European stores from June 2014 and hopefully it will be inbound to the US soon.