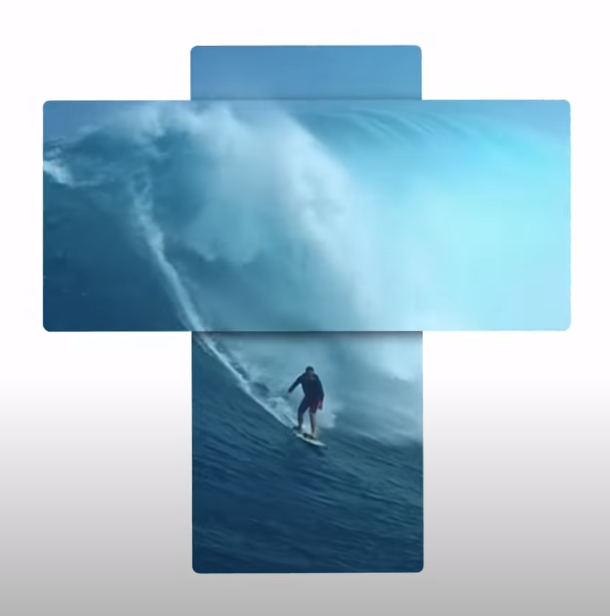 LG on Tuesday released a video teasing its first phone in a new “Explorer Project” lineup of devices.

The video includes very basic visuals that dovetail with recent rumors of a “Wing” phone. Reportedly, the device will have two halves that rotate to create a cross shape comprised of two displays.

LG created the Explorer Project in response to the diverse usage needs of today’s smartphone customers and to deliver much-needed curiosity and excitement to the mobile sector. The initiative aims to “explore” and inject new life into untapped areas and reshape and expand the current user experience, with assistance from its trusted platform partners.

LG, in a press release, says that mainstream phones like this 2020’s Velvet are now considered part of what it terms its “Universal Line”. The new “Explorer Project” devices will be aimed at new usability and innovative designs.

Does that mean we’re in for some weird designs and one-off models? Likely. Does it mean potential failures or limited-run phones? Yes, that too.

LG will reveal more details for its first Explorer Project device on September 14.