Last year, Microsoft introduced the Surface Duo, its first Android foldable phone. While many were enamored with the device’s innovative hinge and large display, they were also disappointed by some of the Duo’s rough edges given the phone’s $1,400 price tag.

Fortunately, Microsoft has learned from the criticism and has now launched the new and improved Surface Duo 2. One of the biggest complaints about the first Surface Duo was the inability to check notifications without opening the device.

To solve this issue, Microsoft has included the ability to view notifications, battery life, and more on the spine of the device via a curved display. It’s quite reminiscent of how Samsung used the curved edge on its Galaxy phones in the past, and it is an ingenious way to solve this problem without adding additional displays like on the Samsung’s folding phones.

Another sticking point for many users was the lack of NFC. Can you imagine paying $1,400 for a phone with no way to make contactless payments in 2020? I know I couldn’t. With the Surface Duo 2, this is no longer a problem because Microsoft made sure to squeeze in an NFC chip this year.

Finally, the fact that the Surface Duo only had one camera was the biggest blunder of all. Thankfully, Microsoft went above and beyond by adding four cameras to the Surface Duo 2. 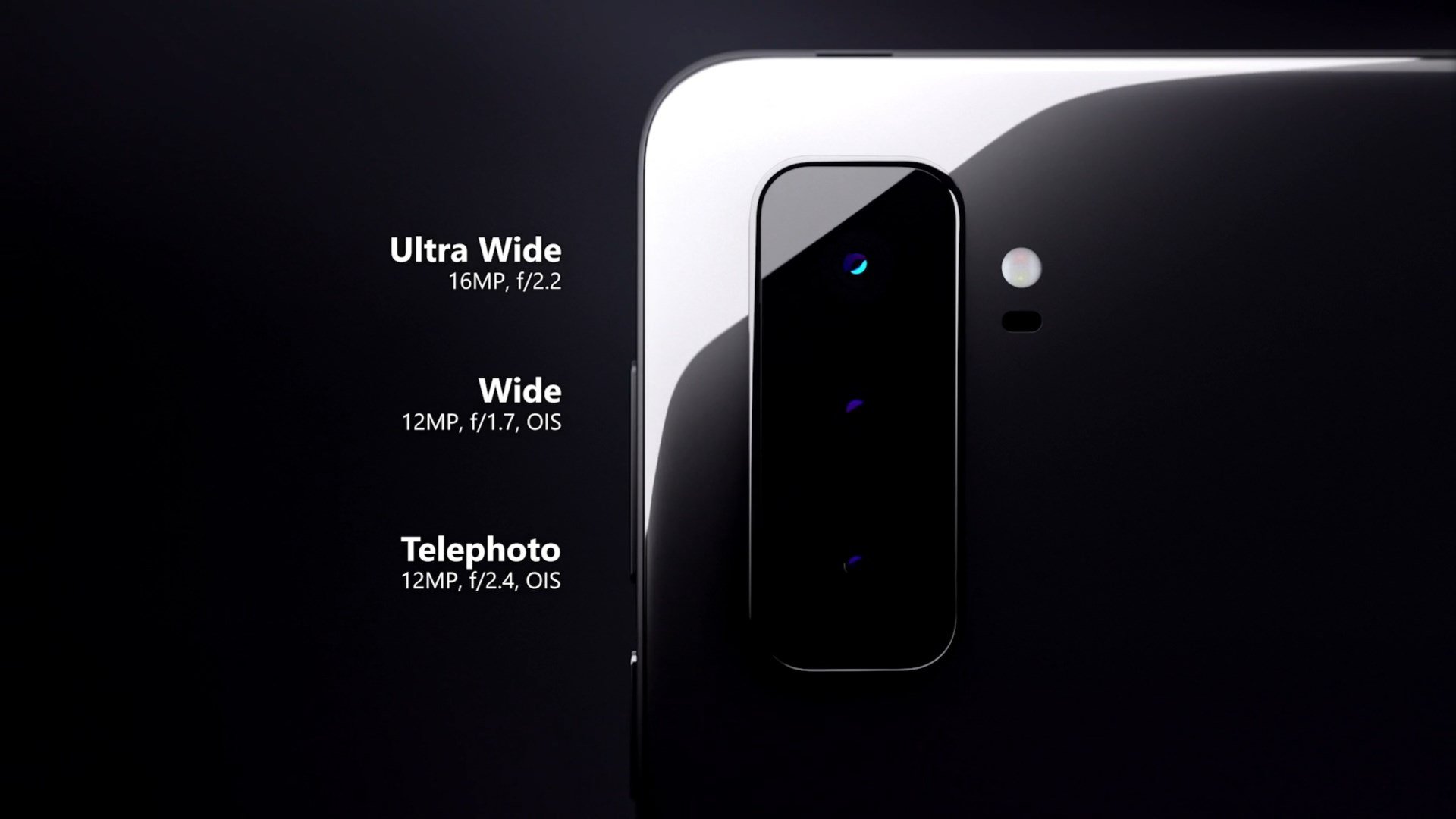 This time around, there is a front-facing f/2.0 selfie camera on the right side of the device, as well as three cameras around the back, including a 12MP f/1.7 primary, 12MP f/2.4 telephoto, and a 16MP f/2.2 ultra-wide angle shooter.

When it comes to what’s running under the hood, the Surface Duo 2 packs a Snapdragon 888, 8GB of RAM, and a choice of 128GB, 256GB, or 512GB of storage. It has 5G and Wi-Fi 6 for connectivity, a fingerprint sensor in the power button, supports the Surface Pen, and is powered by a 4,449mAh battery. 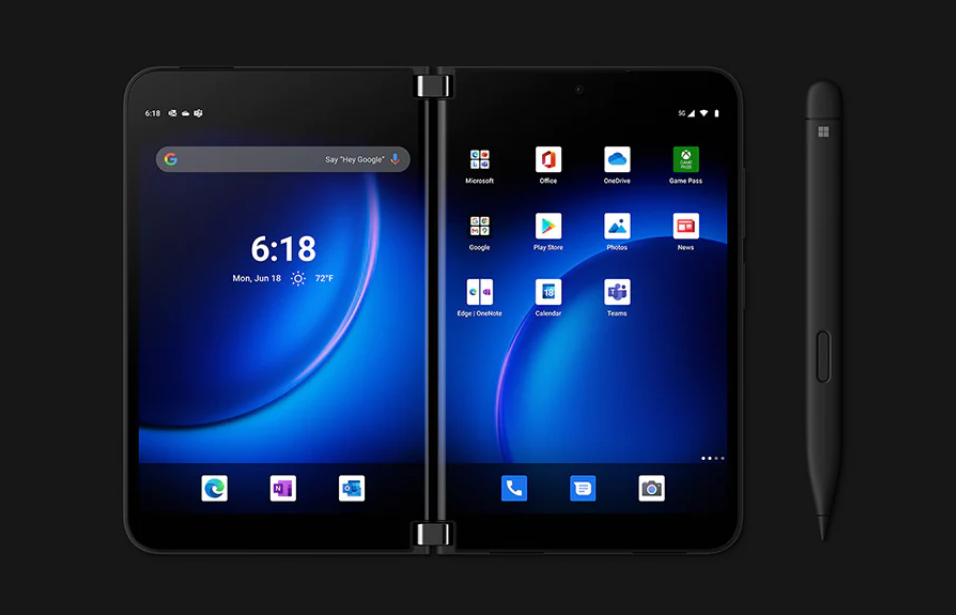 Last but not least is the display, the Surface Duo 2 sports two 5.8-inch 1344 x 1892 PixelSense AMOLED displays which add up to a single 8.3-inch 2688 x 1892 screen when opened up. To make better use of the Duo 2’s form factor, there are several apps that have added support such as, TikTok, Microsoft 365, Microsoft Teams, Xbox Game Pass, Kindle, Asphalt 9: Legends, and more.

This massive 17-course bundle will help you run Microsoft 365, Windows, and Azure like a wizard