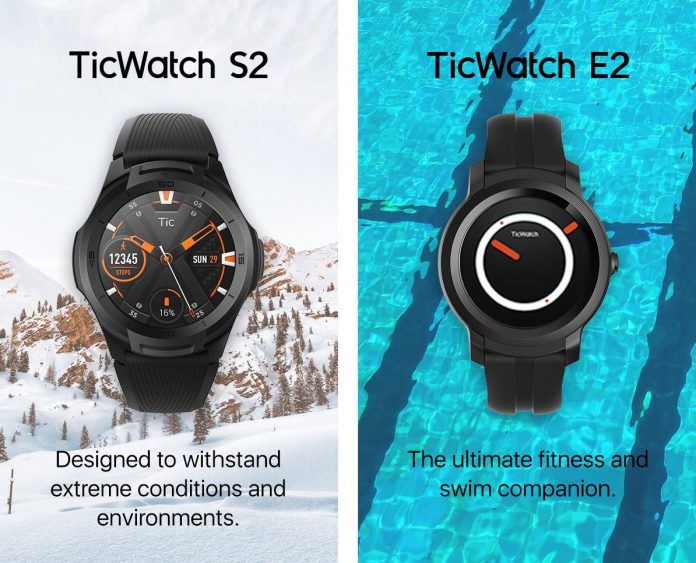 Mobvoi is on a roll with Wear OS watches and brought two new ones to CES this year. The TicWatch E2 and TicWatch S2 are essentially the same watch in different bodies. Both feature a 1.39-inch AMOLED screen, SnapDragon Wear 2100 processor, GPS, heart rate monitor, 5 ATM waterproofing, and have 415mAh batteries.

Yes, you read that right, unfortunately, Mobvoi’s new watches are using the older Snapdragon Wear 2100 instead of the latest 3100. They also lack NFC so contactless payments won’t be happening. Hopefully, that means the TicWatch E2 and S2 will have a reasonable price once they officially launch and a price is announced.

Regardless of the missing features the TicWatch E2 and S2 have a lot going for them. With the 5 ATM waterproofing, they are swim and surf proof, able to sustain depths of up to 50m and swimming in shallow water. Mobvoi has also included a swim tracking app making these two watches very appealing to swimmers. 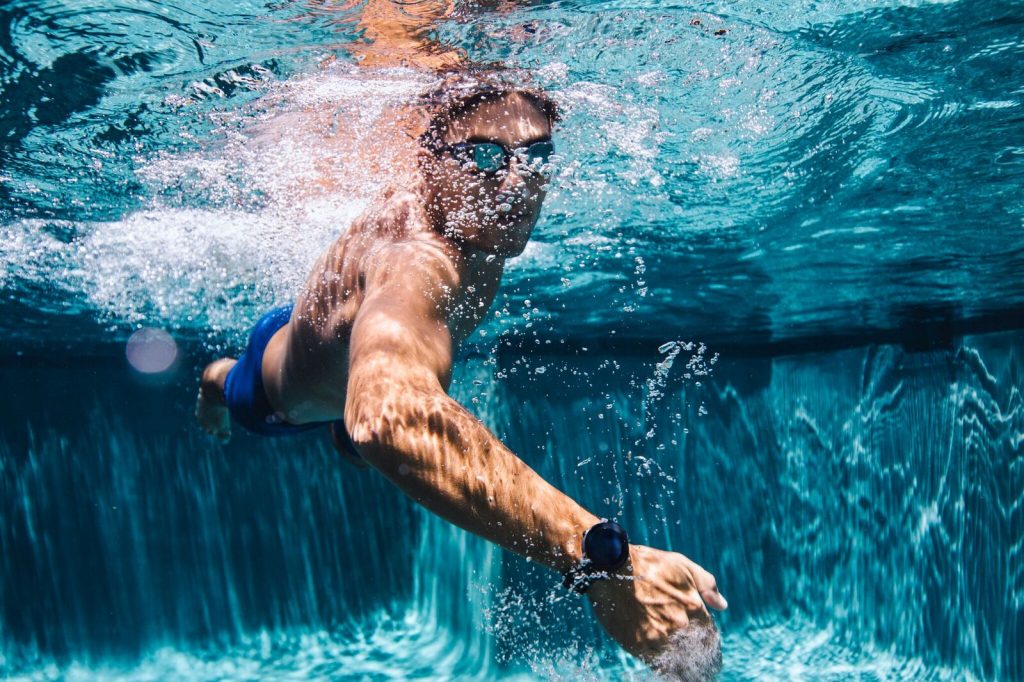 Combine that with GPS, heart rate monitoring and the TicWatch E2 and S2 are shaping up to be a couple of decent fitness watches. The upgraded batteries are also 30 percent larger than last year’s models, offering up to 1-2 days on a single charge.

While the insides and features of both the TicWatch E2 and TicWatch S2 are the same, they differ on the outside offering two distinctly different styles. The TicWatch E2 features a sleeker more modern design with clean lines, perfect for your time in the gym.

The TicWatch S2 however sports a more angular design with hard edges, hash marks around the dial, and a larger button. Making the TicWatch S2 more suited for outdoor fitness buffs.

There’s still no official word on a release date or price, so stay tuned for when that information is released.