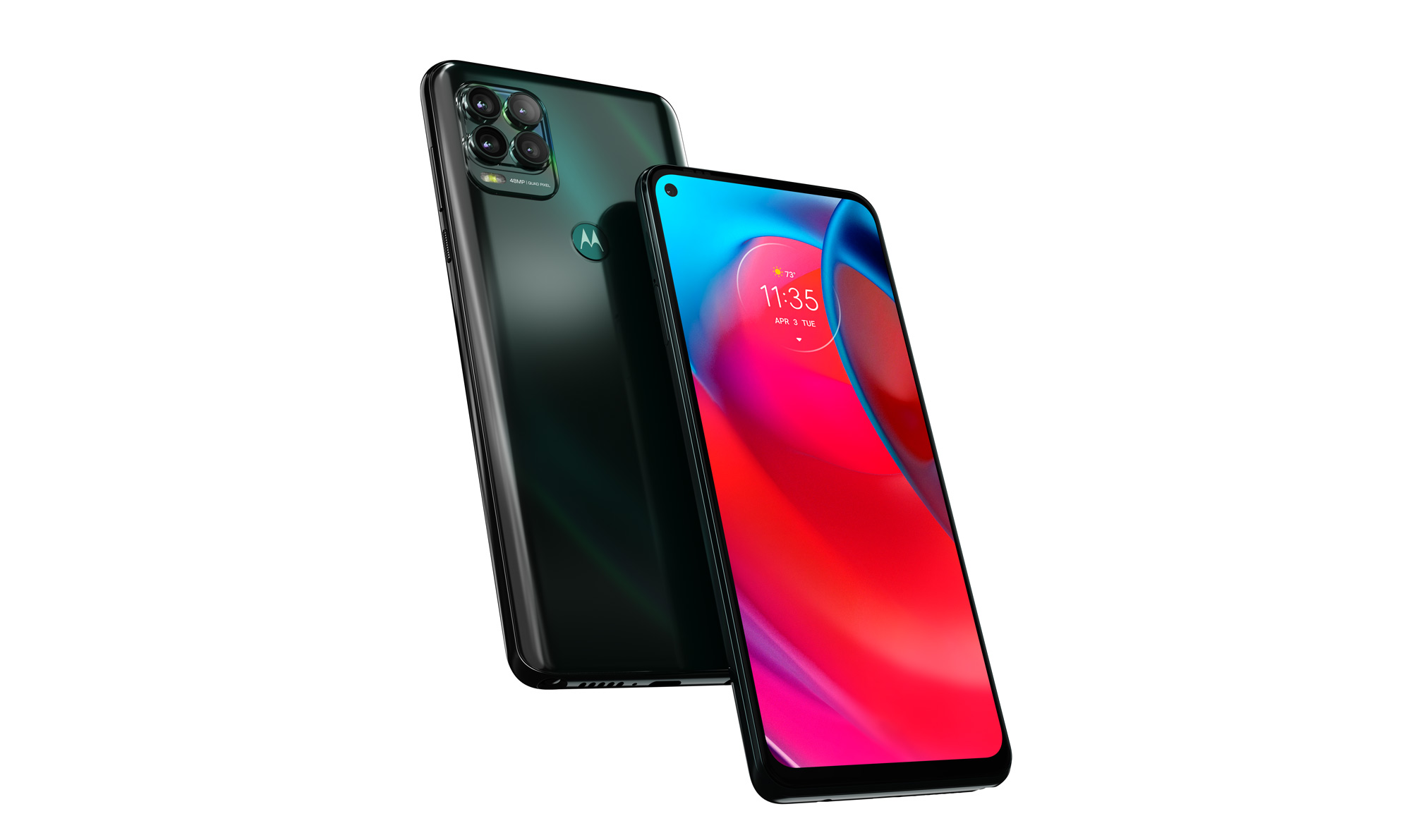 Today, Motorola announced a new member to its mid-range lineup of phones, the Moto G Stylus 5G. As the name suggests, it’s a 5G capable phone with a stylus that won’t break the bank starting at $399.99.

Beyond the stylus and 5G radio, the Moto G Stylus has a lot going for it. For starters, it packs a 6.8-inch FHD+ display, so you’re going to have plenty of space to write and draw with the stylus. Plus, it’ll be great for watching movies and viewing photos on.

Speaking of photos, the Moto G Stylus features a quad-camera setup on the back. There’s a 48MP f/1.7 main shooter, a 5MP f/2.2 Macro lens, 8MP f/2.2 ultra-wide camera, and a 2MP depth sensor. So no matter if you wanna shoot something up close or far away, the Moto G Stylus has you covered. When it comes time to get your selfie on, there’s also a 16MP f/2.2 front-facing camera.

Thankfully, it also includes 256GB of storage and an expansion slot that supports up to 1TB microSD cards. You won’t have any worries about filling up this phone with all your photos and videos. 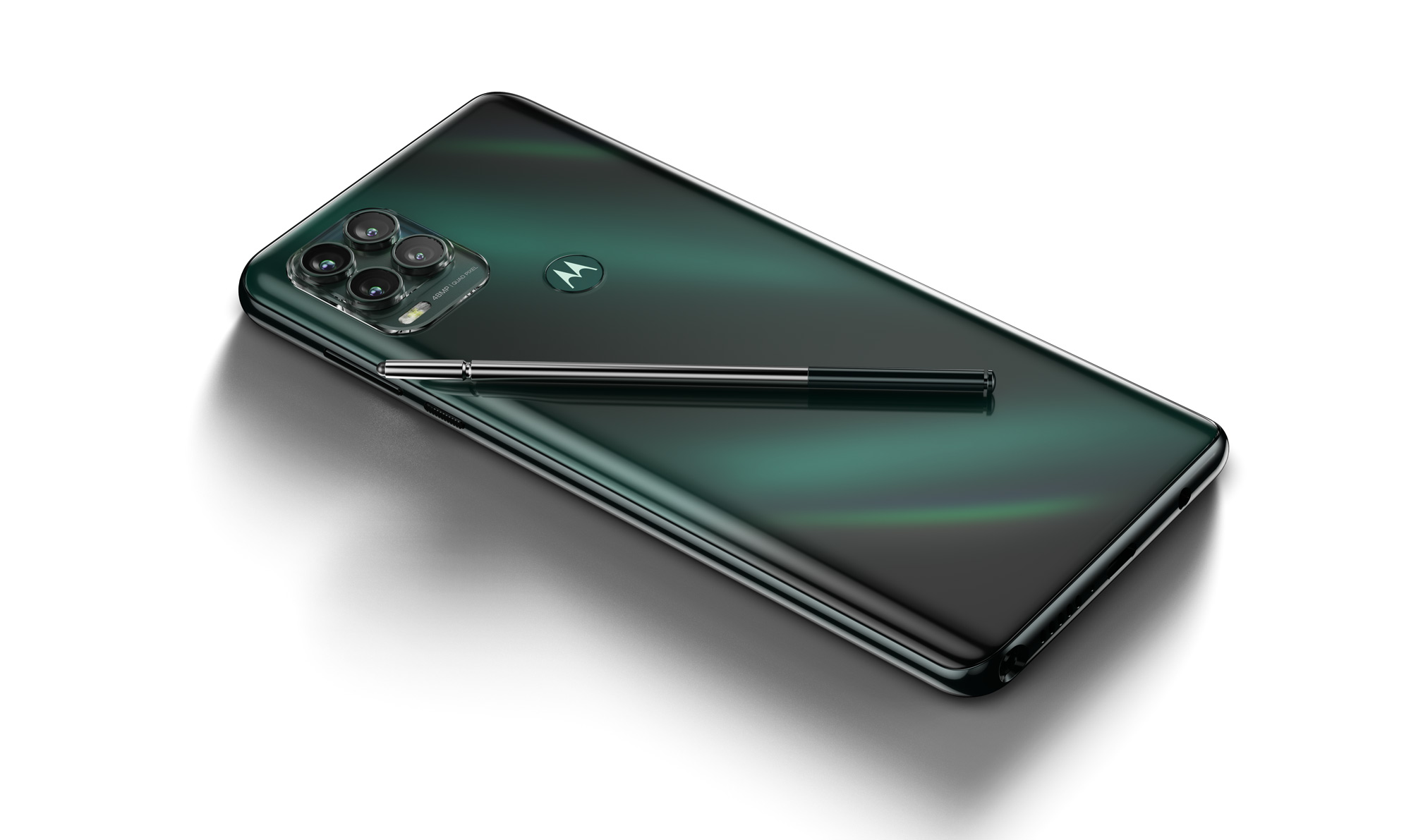 Powering the Moto G Stylus is the Qualcomm Snapdragon 480 5G and 6GB of RAM, making sure that you’ll be able to multitask like a pro with all that memory. And with a massive 5,000mAh battery, the Moto G Stylus can last for up to two days on a single charge.

The Moto G Stylus will be available for purchase starting June 14, 2021. It can be bought unlocked from several retailers for $399.99, including Amazon, Best Buy, B&H Photo, Motorola, and Walmart. Later, it will also be available from carriers such as AT&T, Boost Mobile, Cricket, Spectrum Mobile, T-Mobile, Metro by T-Mobile, and Xfinity Mobile.