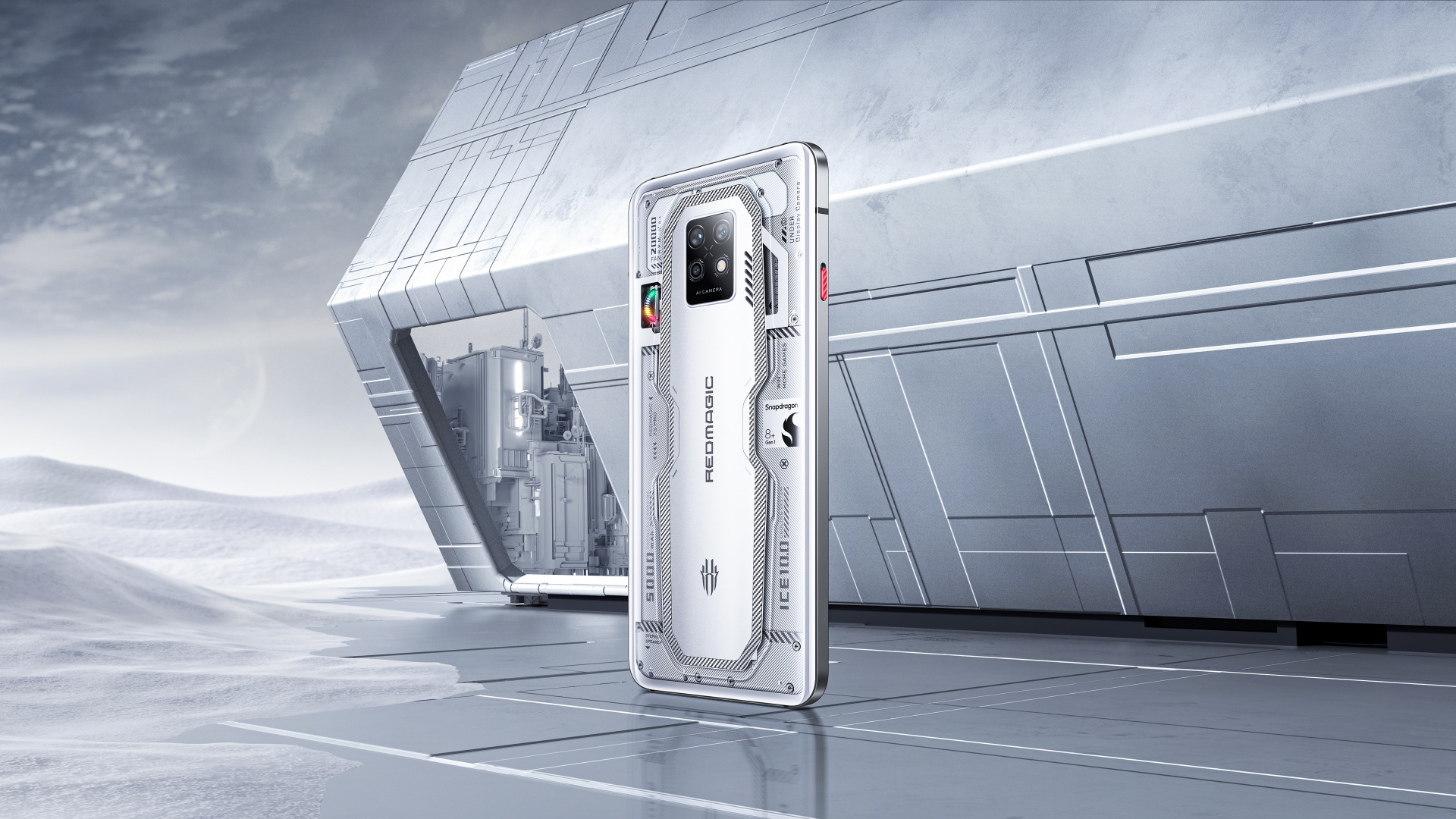 Nubia on Tuesday announced a global version of its REDMAGIC 7S Pro, bringing about a boosted approach to its already powerful gaming handset.

Set to go on sale on August 9, the phone comes in three designs: Obsidian, Supernova and Mercury, the first silver transparent edition.

When it comes to gaming phones, the experience is almost entirely centered around the hardware, and the REDMAGIC 7S Pro has plenty to go around.

Under the hood are a Qualcomm Snapdragon 8+ Gen 1, one of the first handsets to market with the next-generation processor. Also included is the Red Core 1, nubia’s gaming processor and no less than 12GB RAM.

Memory and storage options include 12GB with 256GB, respectively, in the Obsidian version, and 18GB with 512GB in the Mercury and Supernova variants.

The REDMAGIC 7S Pro is available for pre-order starting from August 2 with early bird sales through August 8. The phone is globally available as of August 9 through Nubia and Amazon.

REDMAGIC announced the global launch of the gaming-centric REDMAGIC 7