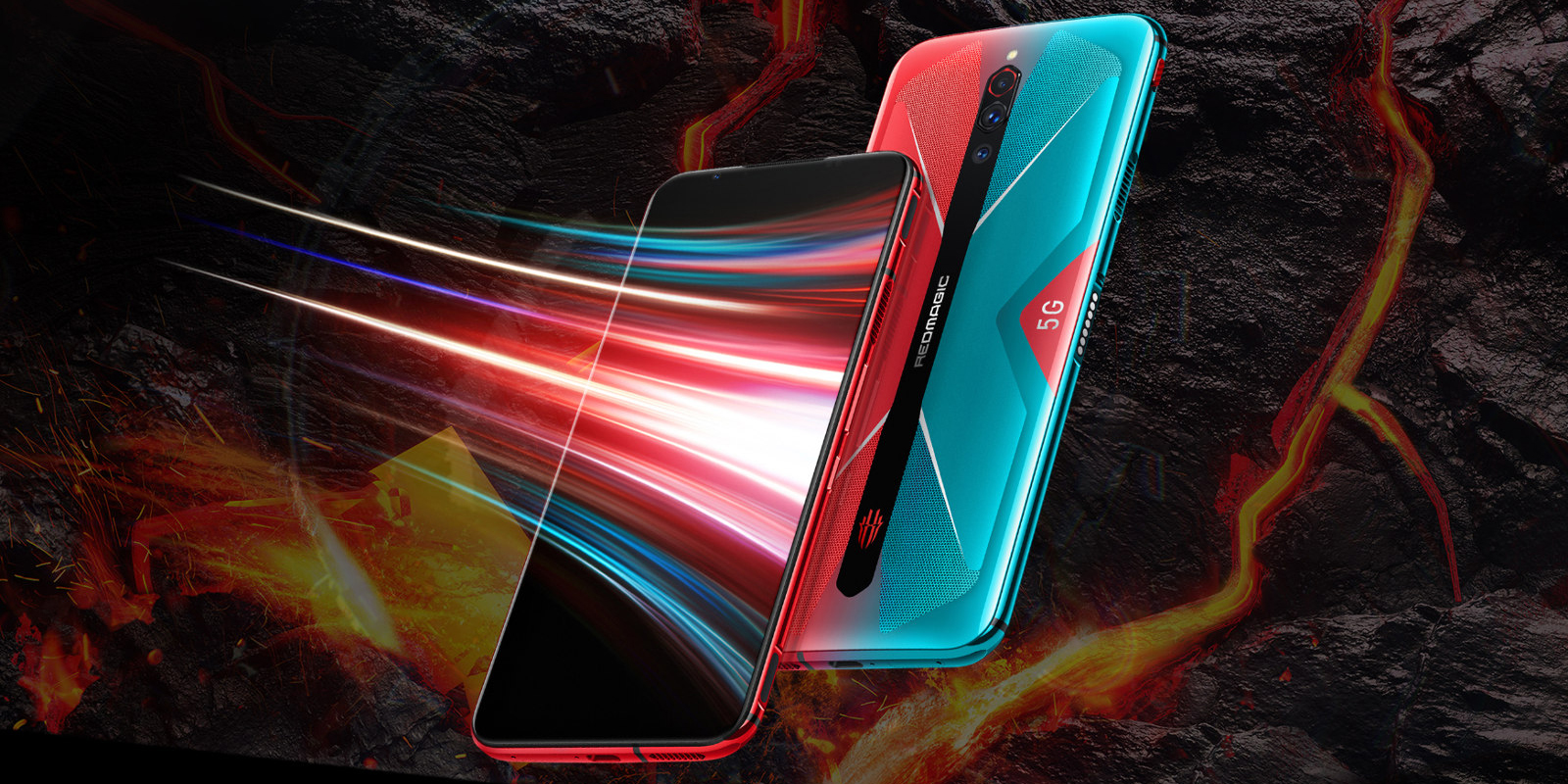 Gaming phones are a segment of the mobile space that look to be picking up traction. Different from flagship handsets, these devices are tuned with top-notch hardware and cutting-edge features that make games truly shine.

The latest phone to join the increasingly crowded space is the Red Magic 5G. From Nubia, it boasts a 6.65-inch FHD+ display with a staggering 144Hz refresh rate. Yes, higher than what’s found in the Galaxy S20 and other gaming phones.

A 4,500mAh battery ensures the phone doesn’t run out of juice very quickly. Charged via USB Type-C, it can replenish at up to 55W, an incredible pace. 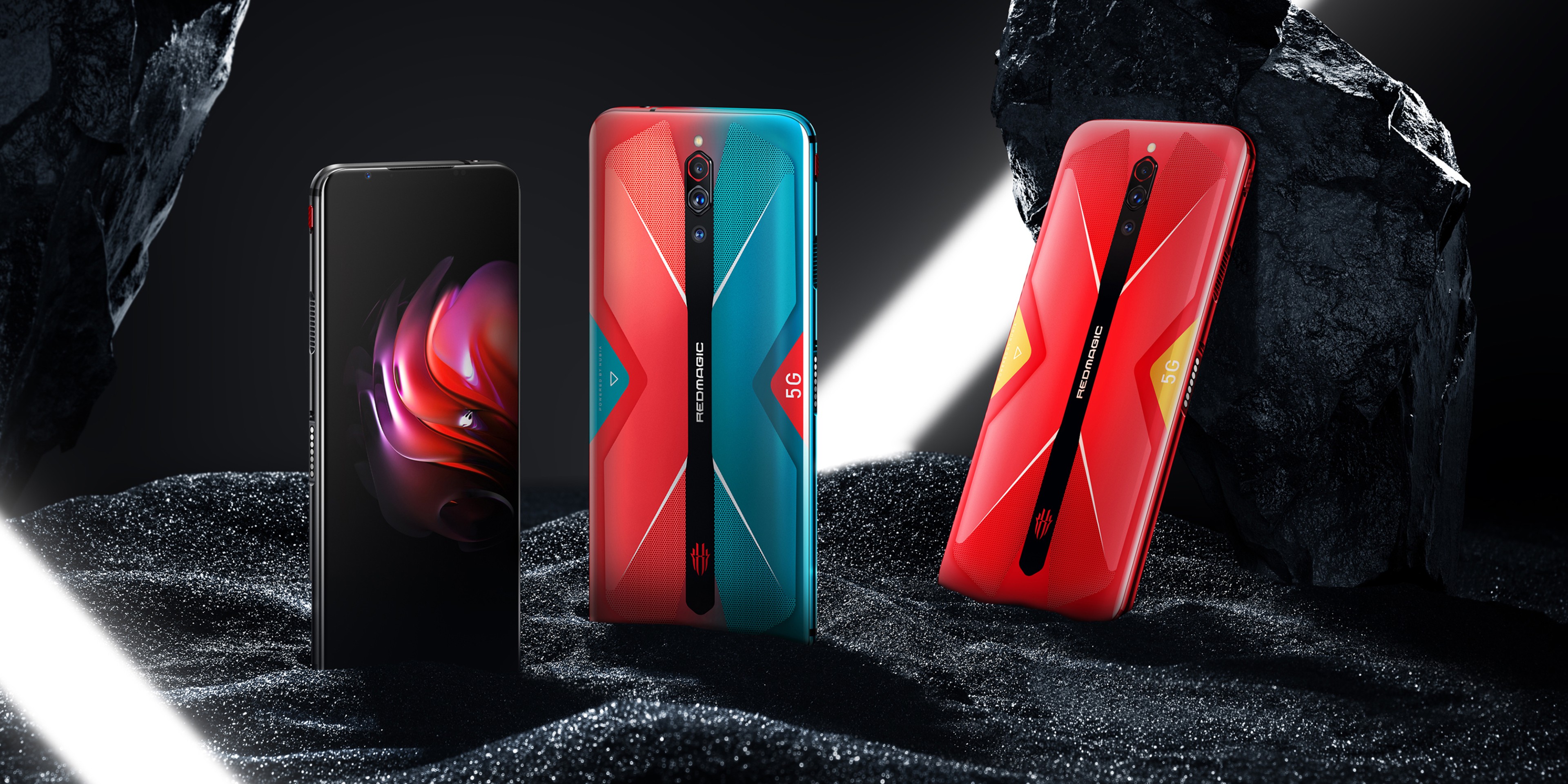 As for cameras, the Red Magic 5G boasts a 64-megapixel primary sensor, an 8-megapixel ultra-wide, and 2-megapixel macro sensor on the rear. Also on the back, is a capacitive fingerprint sensor and RGB lighting effects. It is a gaming phone after all. 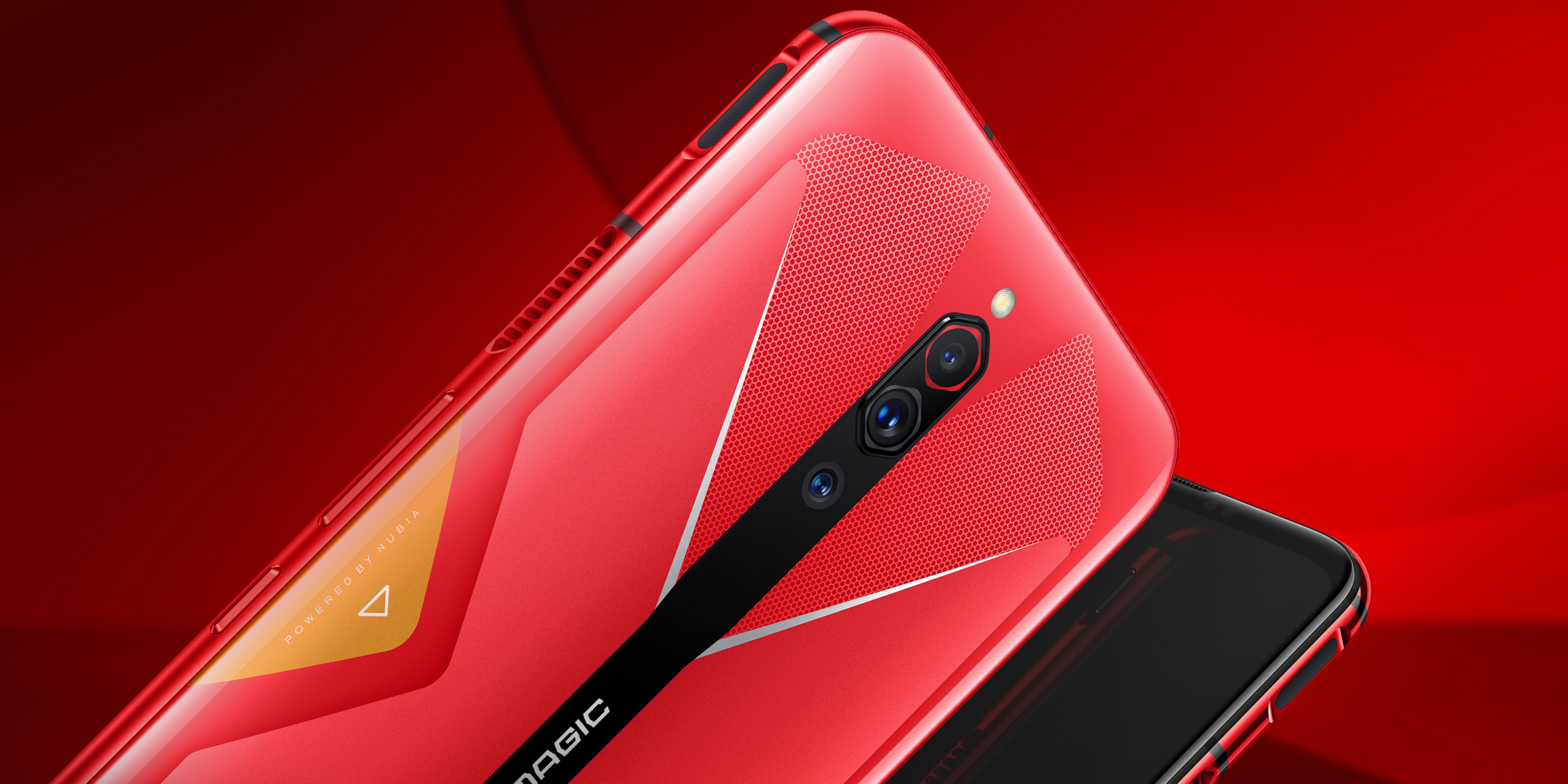 The phone runs Android 10 with Red Magic OS and features, a 3.5mm headphone jack, support for Wi-Fi 6, and comes in three colors. Customers can choose from black, “Mars Red” and “Cyber Neon”. 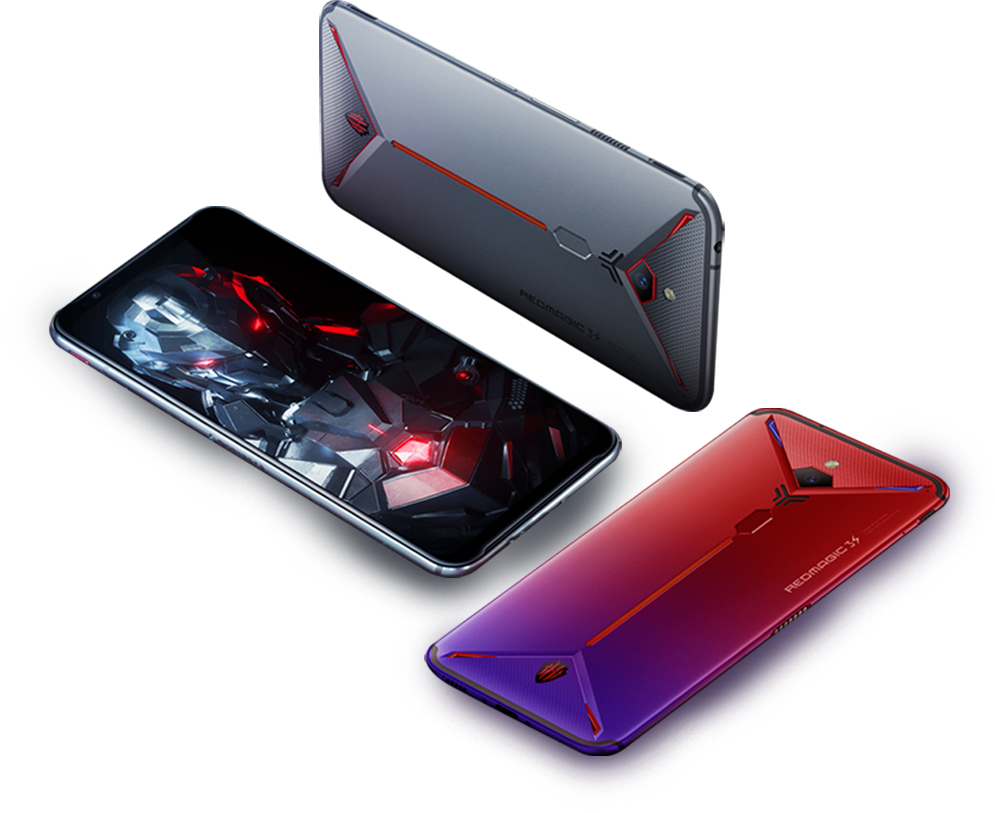 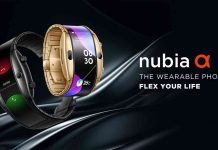 The Nubia Alpha is a smartphone for your wrist 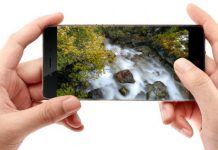