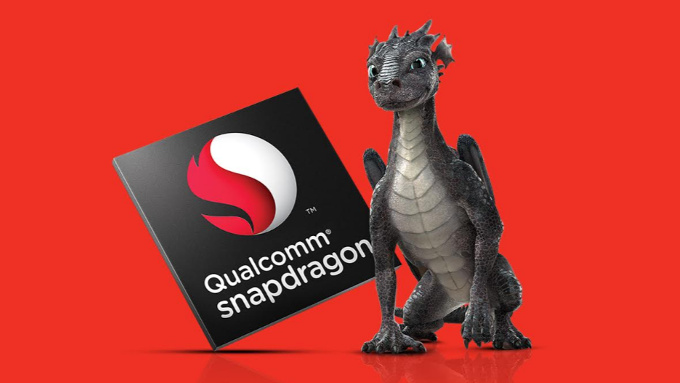 Qualcomm is pretty firm in its naming conventions for mobile processors. For a while now Snapdragons were limited to four categories (and corresponding numerical value): Premium (800), High (600), Mid (400), and Entry (200). But in a change of pace, Qualcomm announced today a new tier of processor. It doesn’t have a name yet, but Qualcomm designates it the Snapdragon 700 Series. This places it squarely between the Premium-tier and High-tier.

The Snapdragon 700 Mobile Platform Series will bring premium tier technologies and features into more affordable devices, something our global OEM customers and consumers are demanding. From our cutting-edge Qualcomm AI Engine to superior camera, device performance and power, the Snapdragon 700 Series is optimized to support the experiences consumers have come to expect from the most advanced mobile devices at a lower price point.

The 700 series is designed to bridge the gap between Premium and High-tier processors, bringing high-end standards from the former to the latter. Qualcomm insists we should be seeing a number of improvements over the 600 series, including: AI, Camera, Performance, Battery, and Connectivity.

Qualcomm throws a lot of buzzwords around here. It mentions things like Hexagon Vector Processor, Adreno Visual Processing subsystem, and Kryo CPU, none of which mean anything to the average consumer. But one number does stand out in Qualcomm’s press release: up to twice the power and speed for AI applications when compared to the 600 Series.

Qualcomm will be including support for AI (like Google Lens), Slow-Motion and Low-Light camera modes. Given many phones already have these modes, we can only assume the 700s will expand its functionality.

Using the aforementioned buzzwords, the 700s will feature a 30% improvement in power efficiency when compared to the Snapdragon 660. In addition, it will support Quick-Charge 4+, capable of charging a 2750mAh battery from 0 to 50% in 15 minutes.

Qualcomm was pretty vague about this, though it does mention ultra-fast LTE and enhanced support for Bluetooth. If the new Snapdragon 845 is any indication, we could potentially see Gigabit download speed and up to 150Mbps upload.

Commercial samples are should ship to OEMs for development in the first half of this year. We likely won’t be seeing the first phones using the 700 Series for six months to a year after that. Qualcomm has not actually announced a processor, just a series, so it could be a long wait.