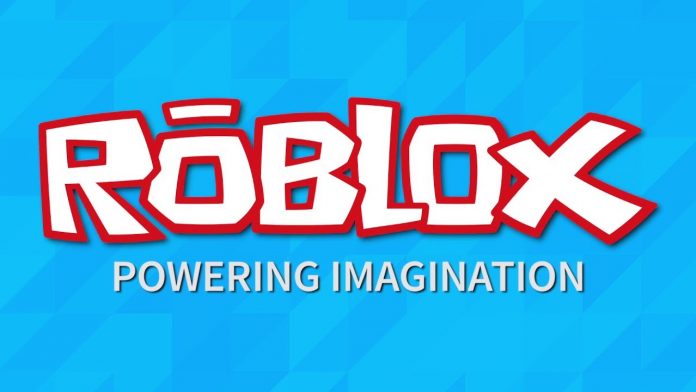 Normally in this space you can count on me bringing you a review of a new or unique game or app experience. I say ‘normally’ as this experience is regarding a single game or app, capable of a single portal into a world, a sport, and utility. One; single. 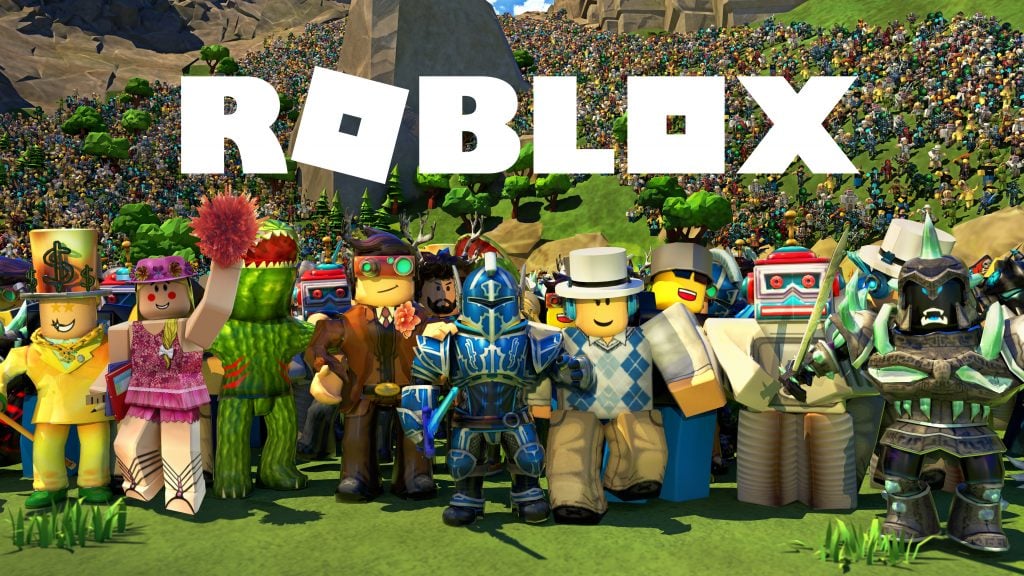 And I thought I was going to have this normal assignment when downloading Roblox, a ‘game’ available for download in the Play Store. I use the quotes as Roblox isn’t just a single game; it’s actually an entire gaming universe, consisting of dozens of titles….a lot of them user-generated. It’s intended, built, and maintained for children; though everyone age 8 to 18 is welcome to play, the majority of their user base is age 8-12.

Roblox is free to download from the Play Store. Upon download, you sign up and create an account. After that you create your avatar, and off you go- you’re provided a small piece of real estate in the Roblox universe and a tool box in which to hold the items you acquire.
And once you’re in, you’re offered all kinds of options. And that’s exactly the point of Roblox. It’s built to be a comprehensive and safe place for children to congregate, play, and communicate with each other. 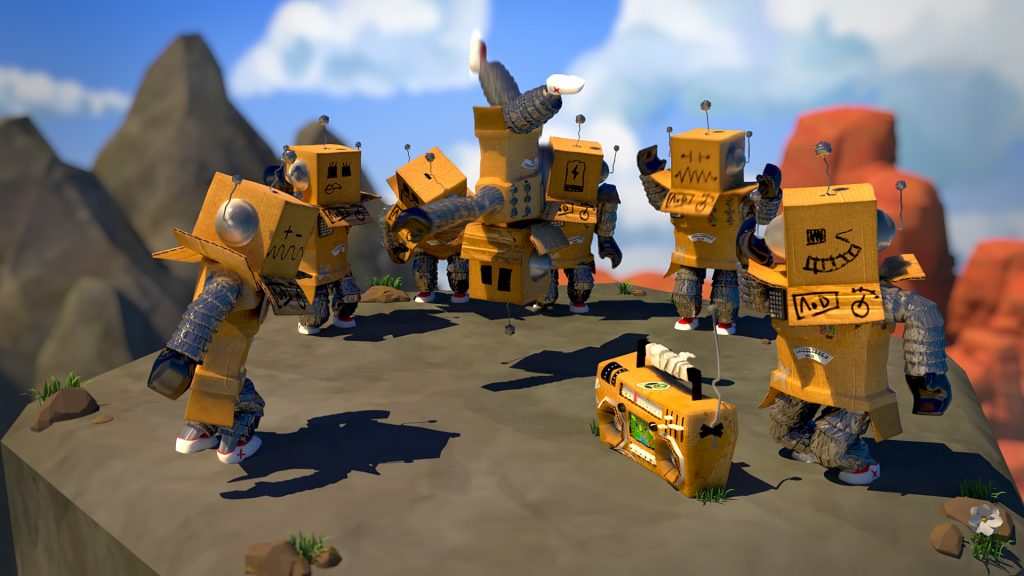 While the app is free, there are subscription offerings (dubbed the “Builders Club”) to upgrade your experience. This includes premium avatar upgrades, managing multiple locations, and removing on-screen ads. There is also an in-app currency called “Robux”, that are mainly acquired through U.S. currency. Robux allow you to further customize avatars, acquire assorted building materials & tools, and attain special abilities throughout the games. 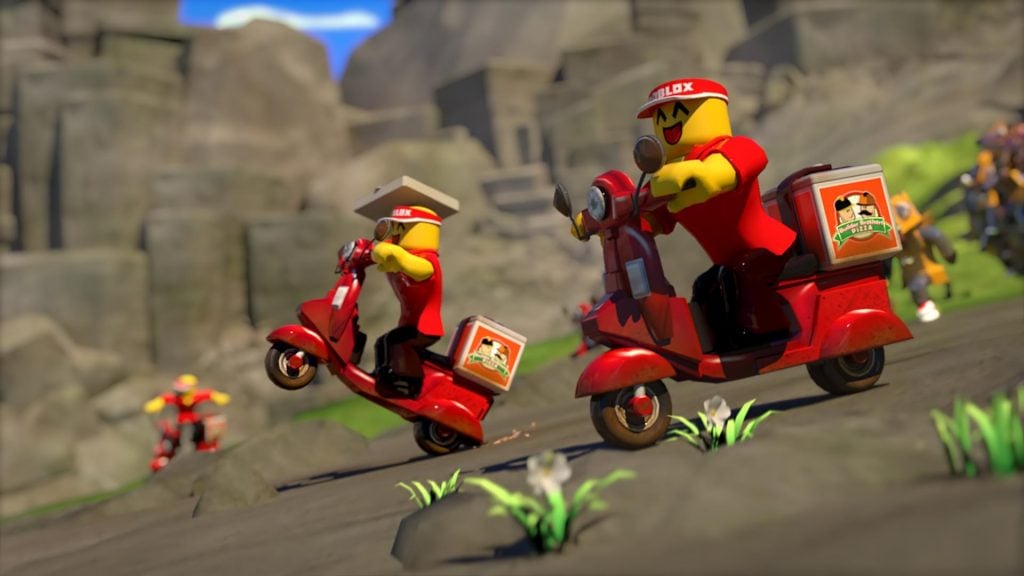 The basis of Roblox is focused on creativity and building, while encouraging community among its players. Inside the app are lots (and I mean lots) of game/world/environment options to enter.

A natural worry about an app that openly solicits to children would be security of said children with in the app. Roblox offers a a couple of levels of security: for all players, Roblox actively monitors all chats for inappropriate content or behavior. For players under the age of 13, there are further restrictions on who can communicate with them.

They also offer a web page to parents to help answer any questions that may remain, as well as a fairly open contact policy for parents who still may have concerns
(https://corp.roblox.com/parents/).

For as expansive as the game options are, and for how pretty the screenshots are in the first half of this article, the fact that the individual games are community-generated can be evident a lot of times. Overall, most games come off as looking amateur-ish, with washed-out colors and blocky visuals. It needs to be said that this seems to be by intent, as you can easily tell a Roblox game with just a glance.

The audio on the game is also hit-or-miss, again due to leaving the game development to its users. Similar to the visual quality, while there are some true gems within this universe, for the most part the games can and do sound the same. That’s not to say they sound bad, but for the most part these definitely aren’t big-studio productions your playing here.

As an adult being asked to review Roblox, and even given expansive game selection within the app, I have to admit I was a little underwhelmed. While you can be just about anything you want in the app (and build it yourself if it isn’t available), a lost of the games come of as a bit watered-down versions of similar high-end genres and individual titles.

But, again, I’m an adult. After downloading and playing for a bit, I handed the tablet to my 10-year-old (and an admitted Minecraft addict), and said, “Try this and tell me what you think”.

Three hours later I found him on his bed, eyes welded to the 8″ screen. My natural question was, “Are you back on Minecraft?”. The response I got was “No, still on Roblox. This game is awesome!”. And investigating further, I found that he was still on the first game he jumped into (a Minecraft emulator, but whatever). He was completely locked in, and kept going on about how cool the world was, and what he could do with his avatar, materials, tools, and weapons. I did not know what would ever wean him from the Minecraft choke-hold…..I may have found it.