Roborock, a Chinese brands that specializes in advanced home robotics and vacuum cleaners, has revealed its first handheld unit, the H6.  At the same time, it introduced a more wallet-friendly approach to its S6 robot vacuum.

After having been in the works for nearly three years, the Roborock H6 arrives with a stick design and plenty of accessories in tow. Features include a 3,160mAh battery, a 420W motor, and 140 AW (air watts) of suction power. Oh, and that battery? It’s Lithium-Ion Polymer, a first for the cordless stick industry.

The H6 weighs in at a just three pounds which means it travels very well. Not only is it good for floors in the home and office, but it’s designed to clean cars, beds, furniture and other hard-to-reach spots.

A five-stage air purification system filters up to 99.97% of particles that you’ll suck up, putting out only the purest of air in the end. It will grab pollen, dander, mites, and other incredibly tiny (0.3μm) particulates.

Drawing on its track record of solid robot  vacuums, the Roborock H6 can automatically detect when it’s on carpet. As such, suction power is increased to the tune of nearly 4000RPM. On hard floors it hums along at 1100RPM with a soft floor brush roller lifting dust and debris.

Roborock has tested and tuned its H6 for endurance; it retains 85% of its power after 600 cycles and can handle at least 800 cleaning hours.

A 1.3-inch OLED screen displays how much battery remains and also provides at-a-glance view of the cleaning mode. It can also alert the user when it’s time for a little bit of maintenance. Speaking of which, the front and rear filters, and entire dustbin are removable for washing.

Roborock hasn’t offered up too many details on its latest robot vacuum, the S6 Pure, but we do understand that it features the same high-precision laser navigation system and advanced mapping software that’s found in the S6. Likewise, it’s equipped with thirteen sensor types that help it avoid falls and automatically activate boost mode when carpet is detected. 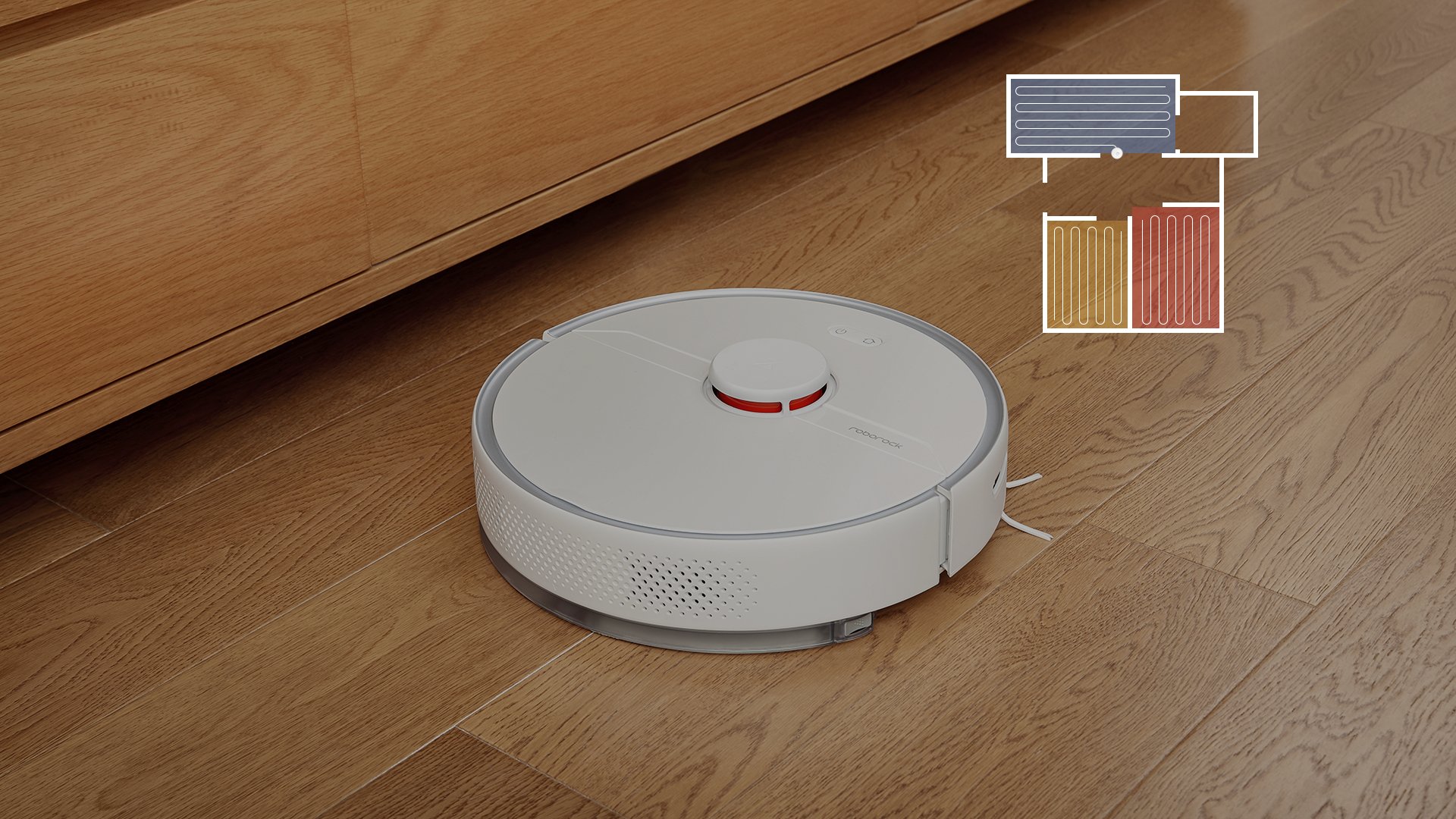 The Roborock H6 and Roborock S6 Pure will be available for $449 and $549, respectively, when the arrive in Q2.