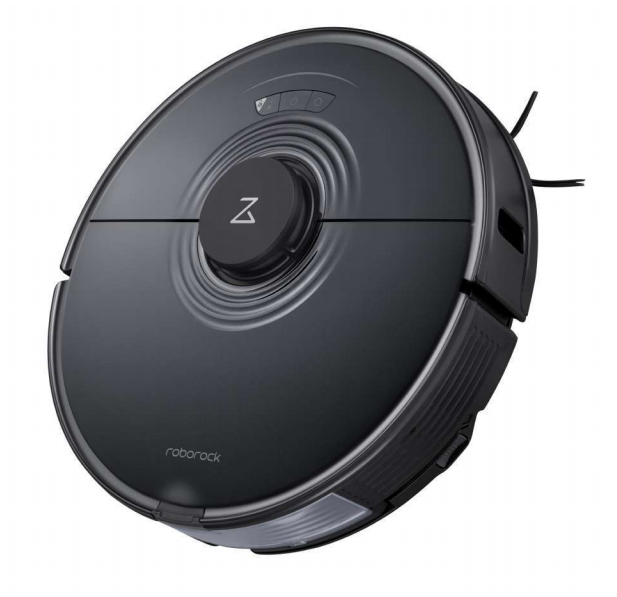 Roborock on Monday announced its newest robot vacuum cleaner, the S7. Slated to arrive in March, the unit promises to feature of the fastest sonic mops in the space.

The robot vacuum field has been an interesting one to watch evolve over the last few years. Not only do they get smarter and more powerful, but they’ve also integrated mopping components.

The Roborock S7 is reported to provide anywhere from 1,650 up to 3,000 scrubs per minute, breaking up dirt and dried-on messes. The number will vary based on the cleaning mode set by the user.

The S7 also features “VibraRise” technology which detects carpet and automatically lifts the robot vacuum’s mop. This allows for a single session to handle both vacuum and mopping, saving time and energy. Additionally, the unit can return to its docking station with the mop attachment included.

The S7 builds on its predecessor, the S6, with an improved brush for agitating carpet; the 2500Pa of suction will lift the dirt from carpet and rugs. The 5200mAh battery allows for up to three hours of continuous cleaning in quiet mode.

Similar to its other smart robot vacuums, the Roborock S7 has a companion app which gives users the ability to customize cleaning schedules and adjust preferences. It also features a real-time indication of the robot’s route and mapping history. Last, but not least, it can integrate with Google Home, Siri, and Alexa.

The Roborock S7 will arrive in March and will be available to purchase from Amazon for $649. Look for it in black and white color options.