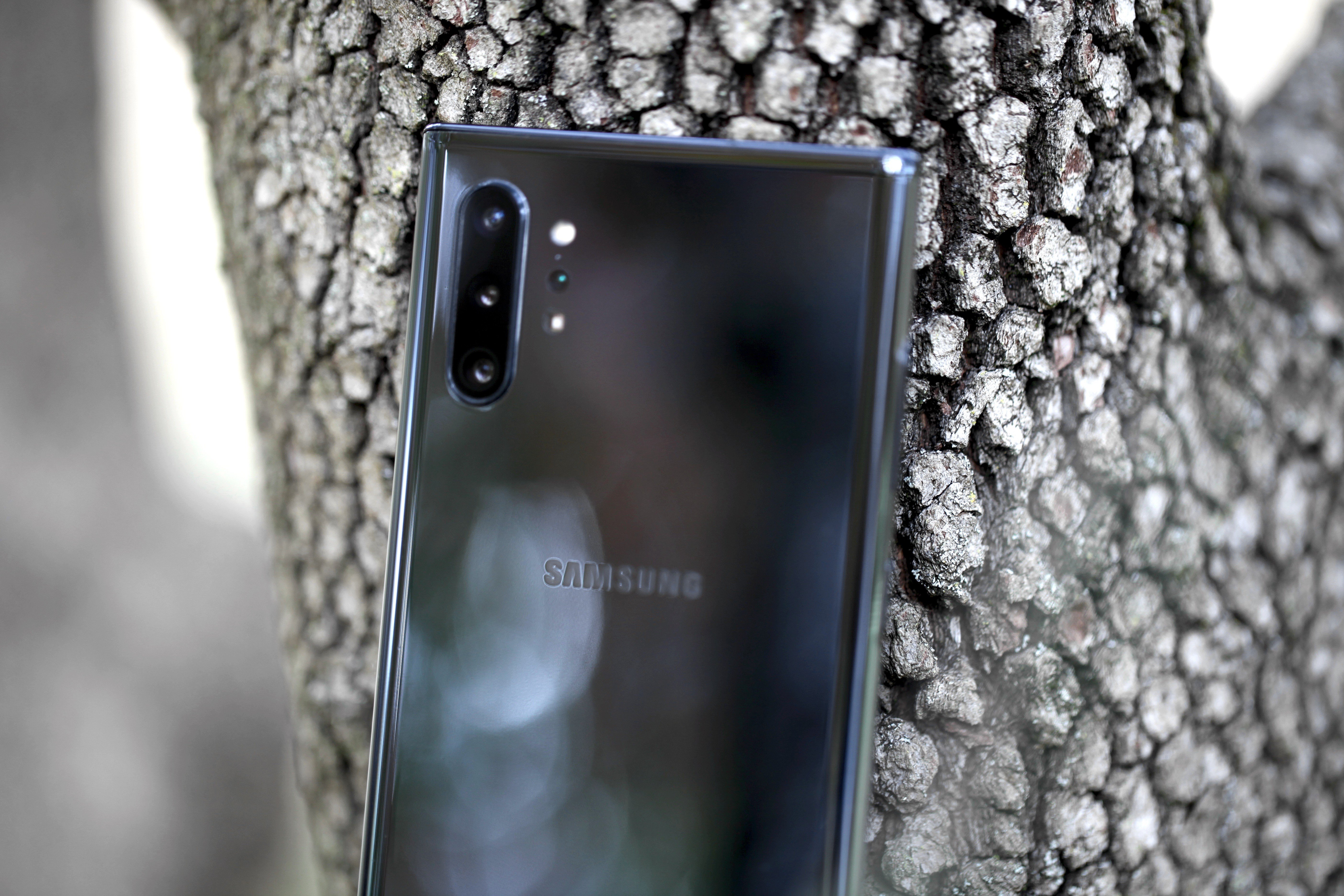 If you’re a gamer or have the slightest interest in gaming, you’ve most likely heard of ray tracing. That’s the technology behind super accurate reflections and shadows in gaming that give the world a more realistic feeling. Last year, the tech finally came to consoles with the launch of the PlayStation 5 and Xbox Series X, and it could be coming to mobile devices in the near future.

That is if AMD and Samsung have anything to say about it. The two recently partnered up in an effort to bring RDNA 2 graphics technology to Samsung’s Exynos mobile chipsets. The announcement was made today at the Computex conference in Taipei, but AMD was rather light on the details.

AMD describes the chip as the “next-generation Exynos SoC” but didn’t reveal what devices we may see the Exynos chip in. It did mention the SoC showing up in “flagship mobile devices” though. We’ll have to wait for Samsung to inform us as to what mobile devices may use the chip later on this year.

However, the good news is that AMD’s RDNA 2 technology should boost the performance of Samsung’s Exynos chips, which have lagged behind its Snapdragon counterparts from Qualcomm. Additionally, the RDNA 2 architecture will enable features such as ray tracing and variable rate shading.

AMD CEO Lisa Su had this to say about the partnership on stage.

While this is exciting news for mobile gamers, it’s important to note that Samsung’s flagship offerings typically use Qualcomm chipsets here in the U.S. The Exynos versions are often sold in other countries. We’ll have to wait and see whether or not Samsung decides to go all in with its Exynos SoC and start offering it in more regions.