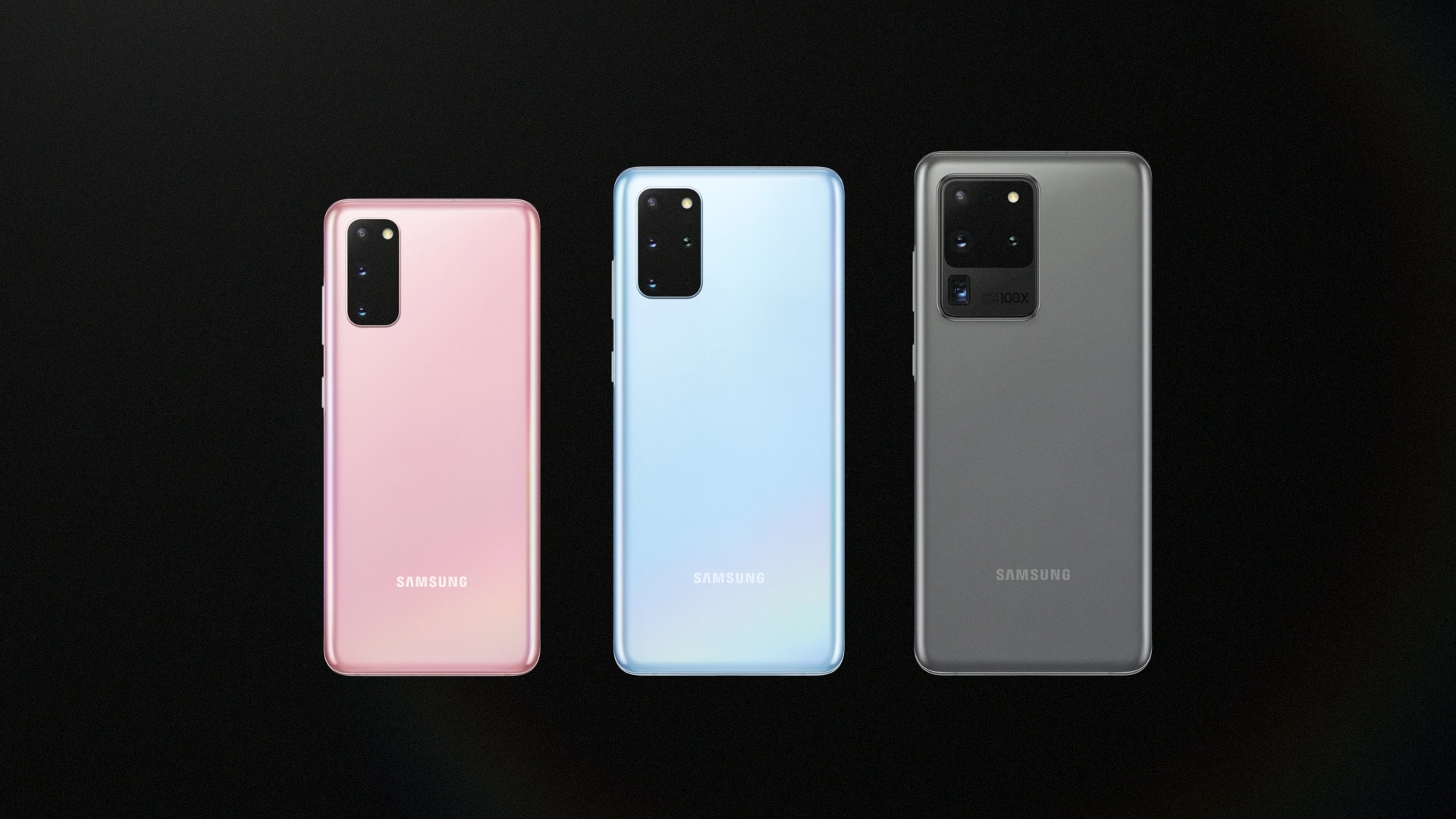 Samsung, as it is wont to do every February, has announced its latest flagship smartphone at an Unpacked event. Things get a little bit of a shakeup for 2020 as we’re not looking at the Galaxy S11, but rather the Galaxy S20. You know, for 2020.

This year sees Samsung unveiling three models of its Galaxy S20, and they all feature 5G connectivity. Indeed, the Galaxy S20, Galaxy S20 Plus, Galaxy S20 Ultra are on their way with screen sizes of 6.2-inches, 6.7-inches, and 6.9-inches, respectively.

Given that the three are part of a family of phones, there are a number of features that they’ll share between them. But, there’s enough different from one to the next to justify separate models.

Here’s a quick breakdown as to how the main hardware looks for each model.

Looking at the phones there’s no doubt they belong to the Samsung family. They have just enough of the previous generation’s design and aesthetic to feel evolutionary but differ in slight ways. 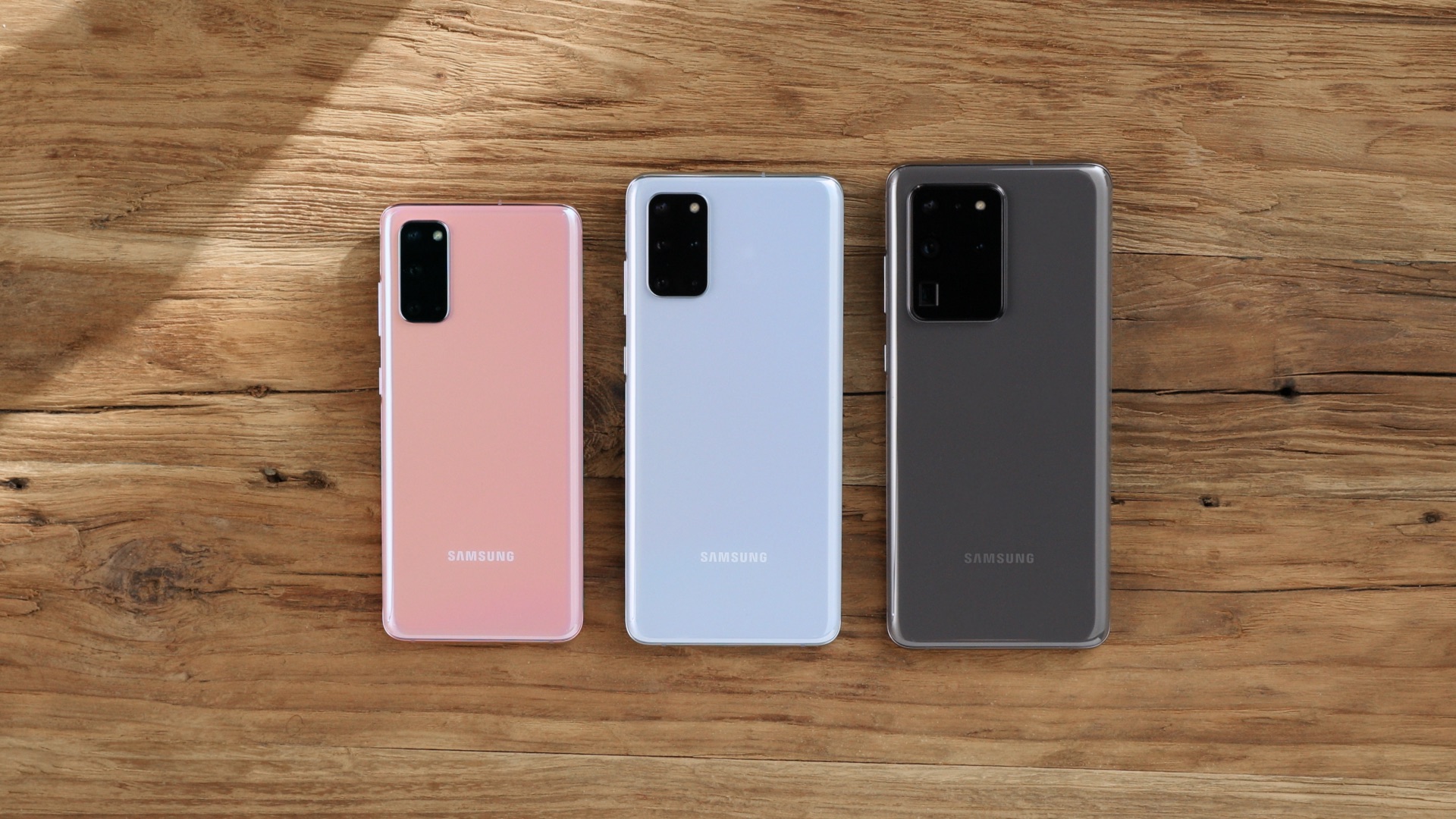 The shoulders are still rounded, but the overall shape of the phone is a bit more squarish, calling to mind the Galaxy Note line. And while the colors look familiar, they’re also a smidge different for 2020.

Color choices will vary by region, model, and carrier but you’ll largely find a few of the standard options across all areas. With that said, this year sees Samsung’s phone coming in Cosmic Gray, Cloud Blue, Cloud Pink, and Cosmic Black.

As we see year in and year out, hardware is only part of the story. Samsung doesn’t just put beefier specs in its devices and call it a day; it pushes the envelope with new and interesting software features, too.

All of the Galaxy S20 models have Android 10 at the heart, with Samsung’s One UI 2 adding some extra flavor and enhancements.

Perhaps the biggest feature Samsung is touting for the Galaxy S20 is its camera capabilities. It’s not just megapixel and image size. Thanks to what Samsung calls “Space Zoom”, the Galaxy S20 and Galaxy S20 Plus can get up to 30x zoom based on AI. Opt for the S20 Ultra and you get up to 100x zoom with a 10x hybrid optic zoom.

Another feature that’s sure to draw attention is the ability to capture up to 8K video. Yes, it can capture pictures and video alike, and includes anti-rolling stabilization and AI motion analysis.

Don’t be fooled – just because your device has support for 5G doesn’t mean that you’ll have access to its speeds and benefits. That, of course, depends on your carrier and where you live.

You might only ever see 4G LTE speeds while owning the phone, especially if you like to replace your handset once a year.

As one might expect, you’ll have no problems finding the Samsung Galaxy S20 line. Pretty much every major carrier around is already lining up to sell a few of the new models, if not all.

Here’s how it looks in terms of pricing for the various versions of the Samsung Galaxy S20 phones.

Be sure to check with your wireless provider or favorite retailer to see which models and colors are available. The Samsung Galaxy S20 line will be widely available starting from March 6. You can reserve yours on Samsung’s website today.