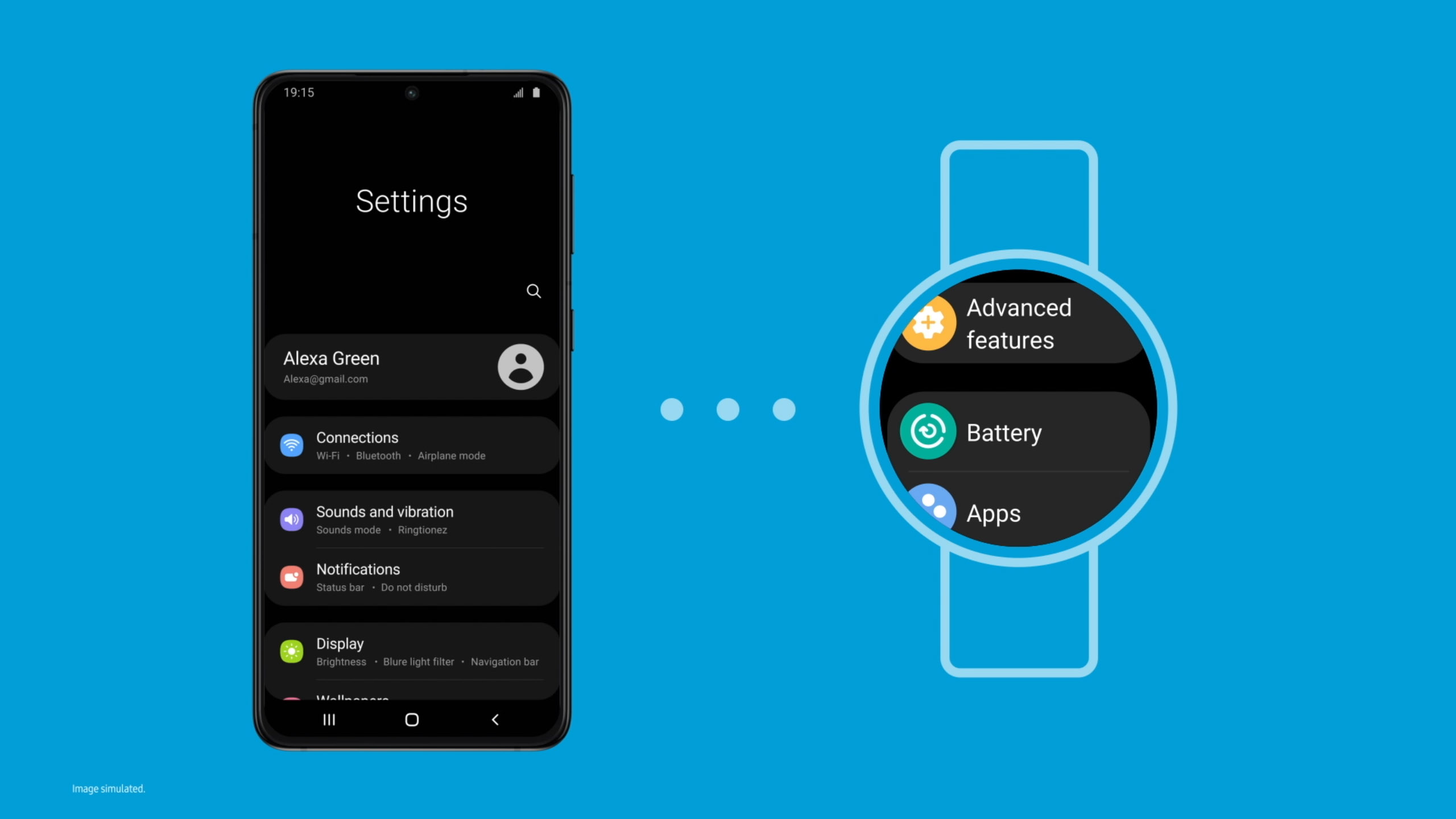 Back at I/O 2021, Google unveiled its plans to merge Wear OS and Samsung’s watch operation system Tizen into one unified platform for smartwatches. Since then we have been eagerly awaiting more details and Samsung’s next smartwatch that will feature the new OS. After recent leaks of the Galaxy Watch 4, we were all expecting Samsung to unveil the new wearable and share more info about the new platform.

Unfortunately, that did not happen. Instead, Samsung reiterated much of what Google said about the operating system merger, and revealed a few of the features we can expect from the unified platform. However, Samsung did let slip that the new Galaxy Watch will launch at an Unpacked event later this summer.

Now, from the breadcrumbs Samsung did drop for us, we learned that the merger of Wear OS and Tizen will be called One UI Watch on the next Galaxy wearable. This is likely to be specific only to Samsung watches since Google will allow manufacturers to place a skin over Wear OS for the first time. Samsung also stated that the new Galaxy Watch will be the first smartwatch to run the new unified platform. 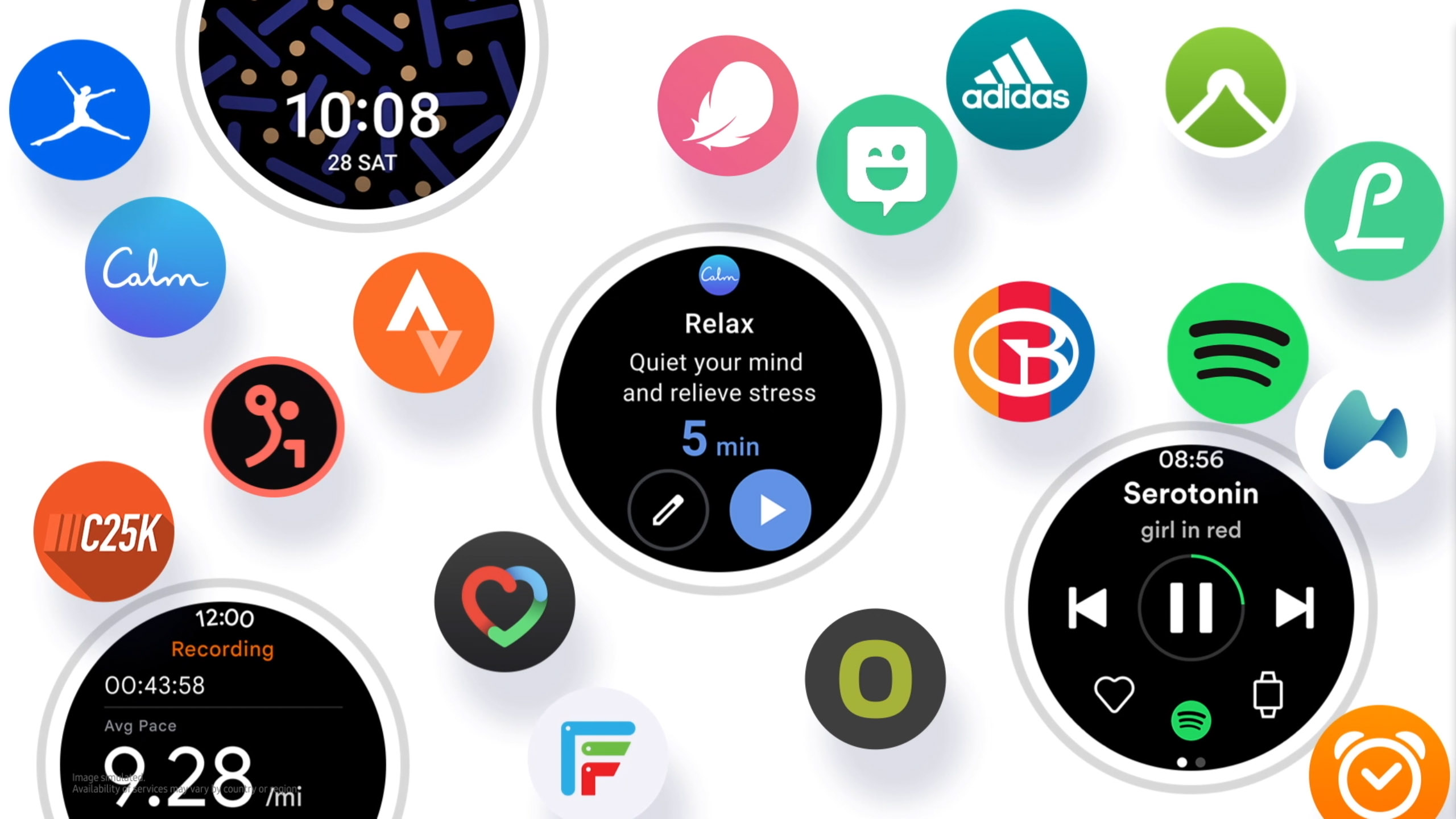 Beyond unifying Wear OS and Tizen, the new platform upgrade will feature better integration between the watch and your phone. Samsung showed off some of these features such as when you install an app on your phone that has a companion app for the watch, it will automatically download and install on the watch. This will save you from awkwardly navigating the app stores on the watch to install apps.

Other integrations shown off are the ability to block calls and messages on your watch and have that sync with your phone, as well as syncing your clock app on your phone with the watch when you track time in multiple timezones. 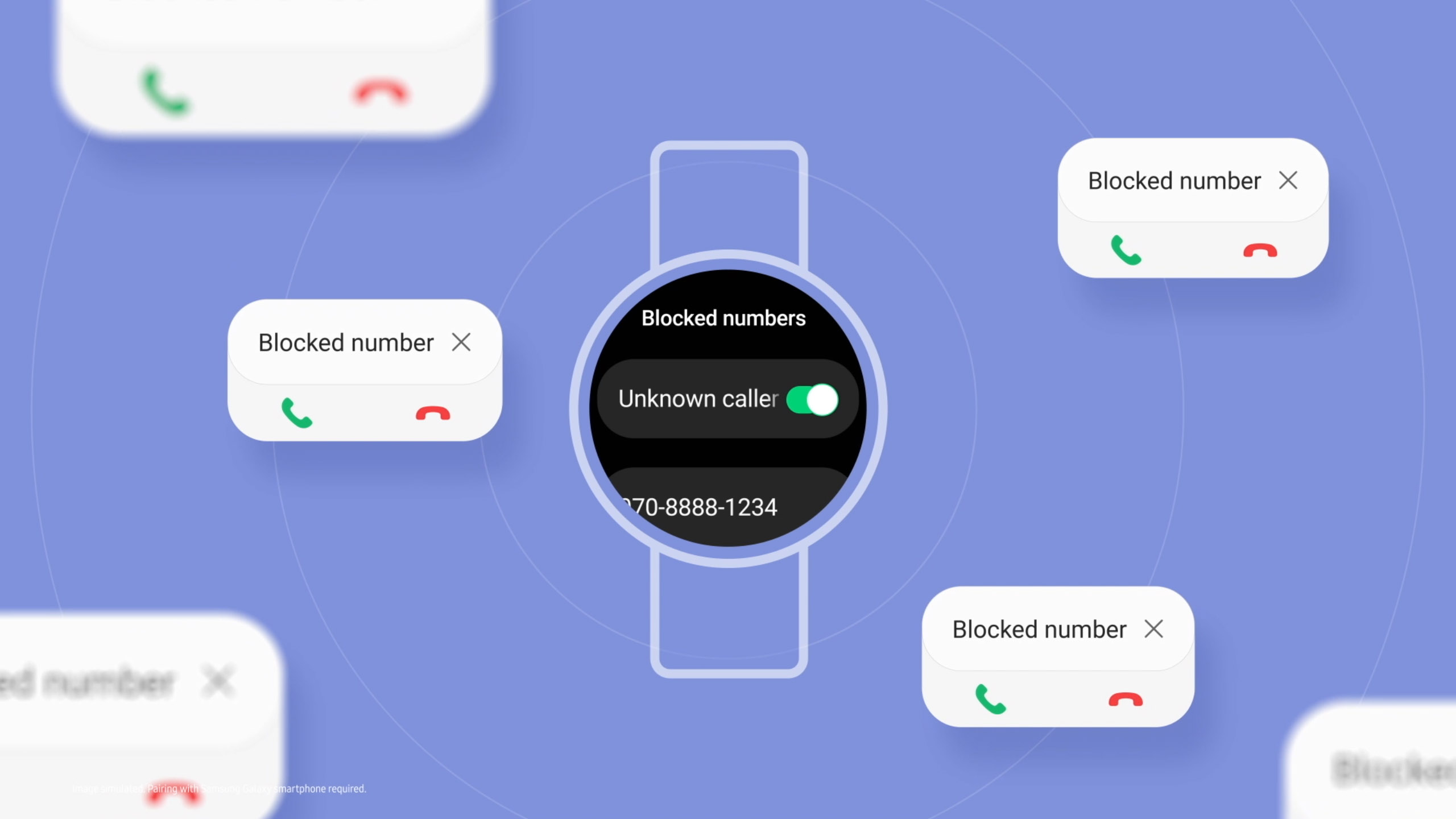 Additionally, Samsung is releasing a new watch face design tool to make it easier for people to create fun new watch faces to show off on their new smartwatch.

Samsung was also keen on mentioning how the unified platform will open up the ecosystem to more apps than ever before from partners such as, Adidas Running, Strava, Calm, Sleep Cycle, Spotify, and YouTube Music.

Finally, Samsung reminded us about the merger will bring improved battery life and increased performance, something the Android wearables market desperately needs. Google stated back at I/0 2021 that apps would launch up to 30% faster on the latest chipsets.