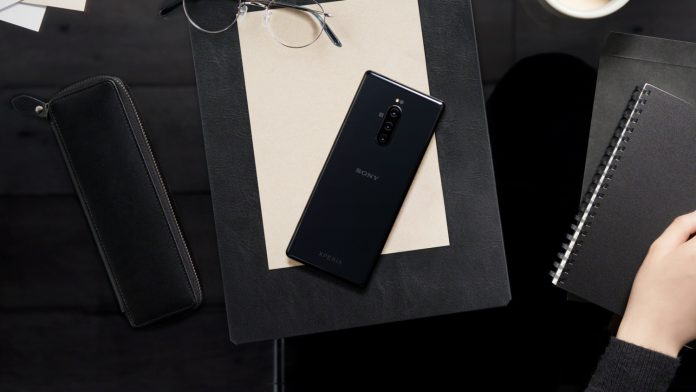 Today Sony takes to the stage to launch three cinema focused cellphones including the Xperia 1, Xperia 10, and Xperia 10 Plus at Mobile World Congress 2019. All three models come with a cinema-friendly 21:9 aspect ratio.

What it means to go wide

Most phones these days use an 18:9 or even 19:9 aspect ratio. However, Sony has pushed it even further with this trio of Xperia phones opting for a 21:9 aspect ratio. In other words, they are taller and skinnier than most phones out there these days.

What this means for you is less black bars if you use your phone mainly for watching movies. Most TV shows are shot in 16:9 which was the old standard aspect ratio for phones. However, most movies go even wider and fit newer phones better, but still tend to have small black bars on the top and bottom.

By using a wider 21:9 aspect ratio movies will have even smaller black bars or none at all on the new Xperia line up. Filming on them will also give you that wider more cinematic look to your videos. That might even become useful if you plan to shoot movies with your phone. Not something unheard of as Netflix’s High Flying Bird was shot entirely on iPhones.

Not only does the taller thinner screen make a better fit for movies but it also gives you more space for multitasking in split screen view. The thinner candy bar style design of the phones also make them easier to hold.

The Xperia 1 is Sony’s newest flagship and it features the world’s first 4K OLED 6.5-inch 21:9 CinemaWide display with HDR remastering technology. Combined with Sony’s Bravia X1 for mobile and HDR it ensures your videos will have the best color, clarity, and contrast.

The triple camera setup on the back includes a standard 26mm lens, a 2X optical zoom 52mm lens, and an ultra-wide 16mm lens. There is an optical electronic hybrid image stabilization on both the standard and zoom lens for sharper photos. Ultra-wide angle lenses don’t typically require any stabilization.

The BIONZ X for mobile cuts down on noise in your phones while the eye autofocus helps the camera focus on the most important part of your subject.

Making good on its cinematic claims the Xperia 1 allows you to shoot in 21:9 4K at 24FPS and choose from eight different expressions to apply to change the color tone. In case you’d rather watch movies than capture them then you’ll be happy to know that Dolby Atmos is on board. With Dolby Atmos enabled audio will flow around you immersing you in your favorite movies.

If you’re a gamer then the Sony didn’t forget about you either. With a special Game Enhancer mode, you’ll be able to block unwanted distractions such as notifications and even capture your gameplay or find tips online. 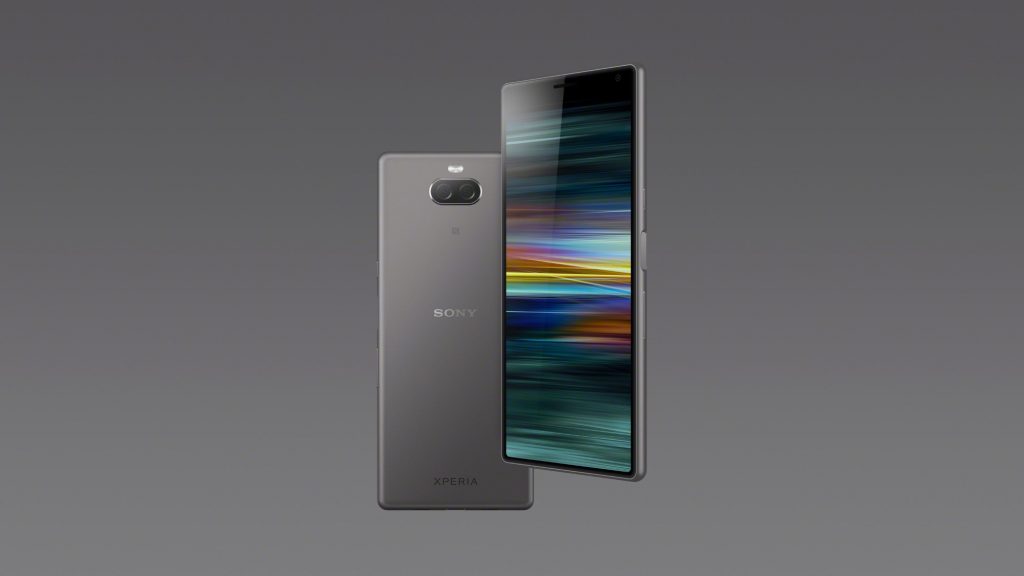 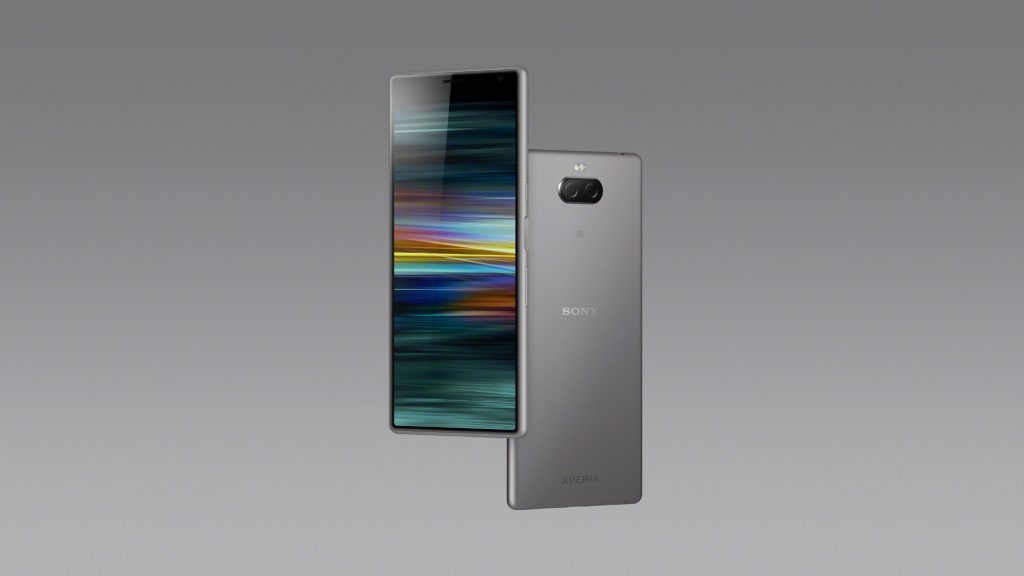 The front and rear cameras on both models support SteadyShot to prevent your videos from being blurry. You’ll also be able to shoot 4K video in 21:9 just like with the Xperia 1 with the rear cameras. However, only the Xperia 10 Plus includes a second camera with 2x optical zoom. At least both will have the ability to take photos with a bokeh effect.

The Xperia 10 and Xperia 10 Plus will both support high-resolution audio including LDAC for the best wireless quality. With the use of Sony’s Digital Sound Enhancement Engine compressed audio files will also be upscaled for better quality. When it comes to security there is an always-on fingerprint scanner on both models housed in the power button on the side.

As a special deal with Verizon, you’ll be able to get a $250 prepaid Mastercard when you switch to Verizon and activate your Sony Xperia 10 or Xperia 10 Plus.