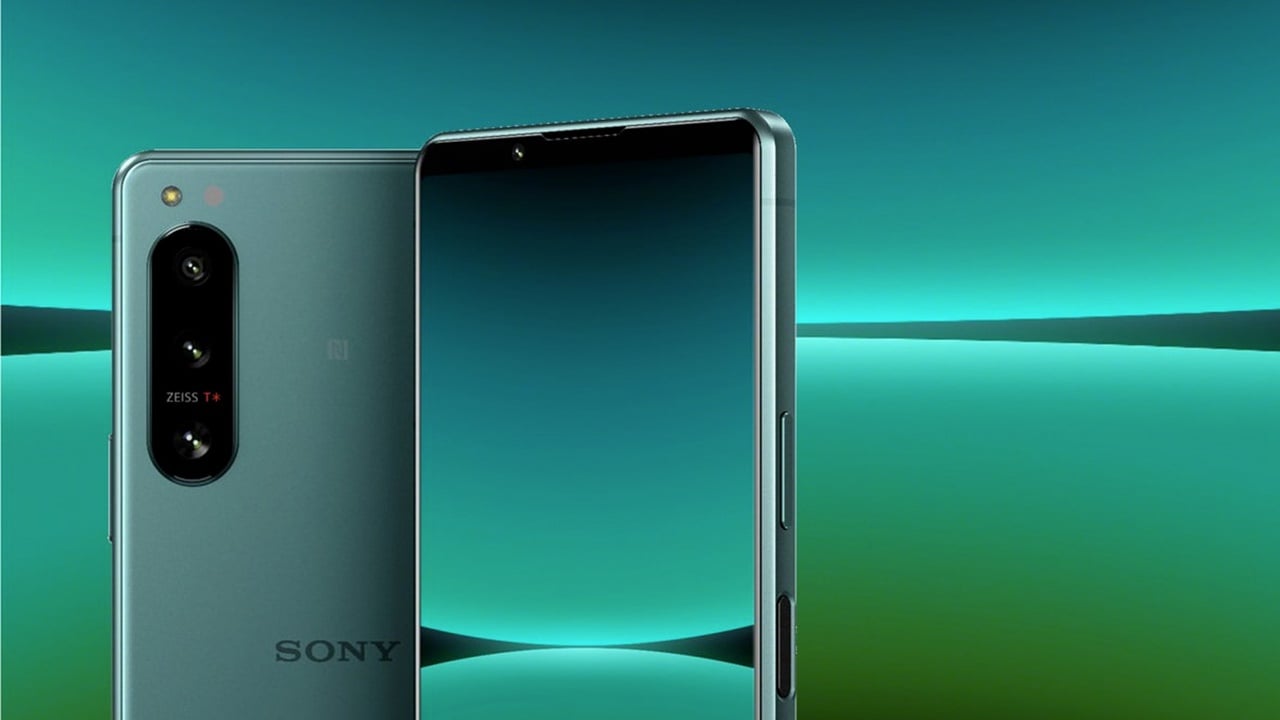 The 6.1-inch display on the Xperia 5 IV will have a 21:9 aspect ratio, remaining unchanged from the previous model. Like the Xperia 5 III, the display includes a 120Hz refresh rate and a 1080p OLED panel. Sony also claims the display will be 50% brighter, have an FHD+ resolution, and have image quality optimization with a real-time HDR drive.

The display is paired with new stereo speakers enclosed in a structure that eliminates housing vibration when watching movies or listening to music. Not quite as impressive as the 4K display we’ve seen before, but it’s an apparent cost-cutting measure when trying to make a more affordable smartphone.

Qualcomm’s Snapdragon 8 Gen 1 will power to Xperia 5 IV and the device comes standard with 5G connectivity, 8GB of RAM, and 128GB of storage. Along with Android 12, the phone will get three years of security upgrades and two Android updates.

The SIM configuration will be the same as the Xperia 1 IV, with an eSIM for the second SIM slot and a tray for a physical SIM and microSD.

The Xperia 5 IV, which comes in Black, Green, and Ecru White, will go on sale for £949 in the UK. Sony also says “for approximately $1,000” in the US. Depending on your location, pre-ordering the phone will get you brand new LinkBuds S or WF-1000XM4 earbuds. The handset is scheduled to deliver on October 27th.