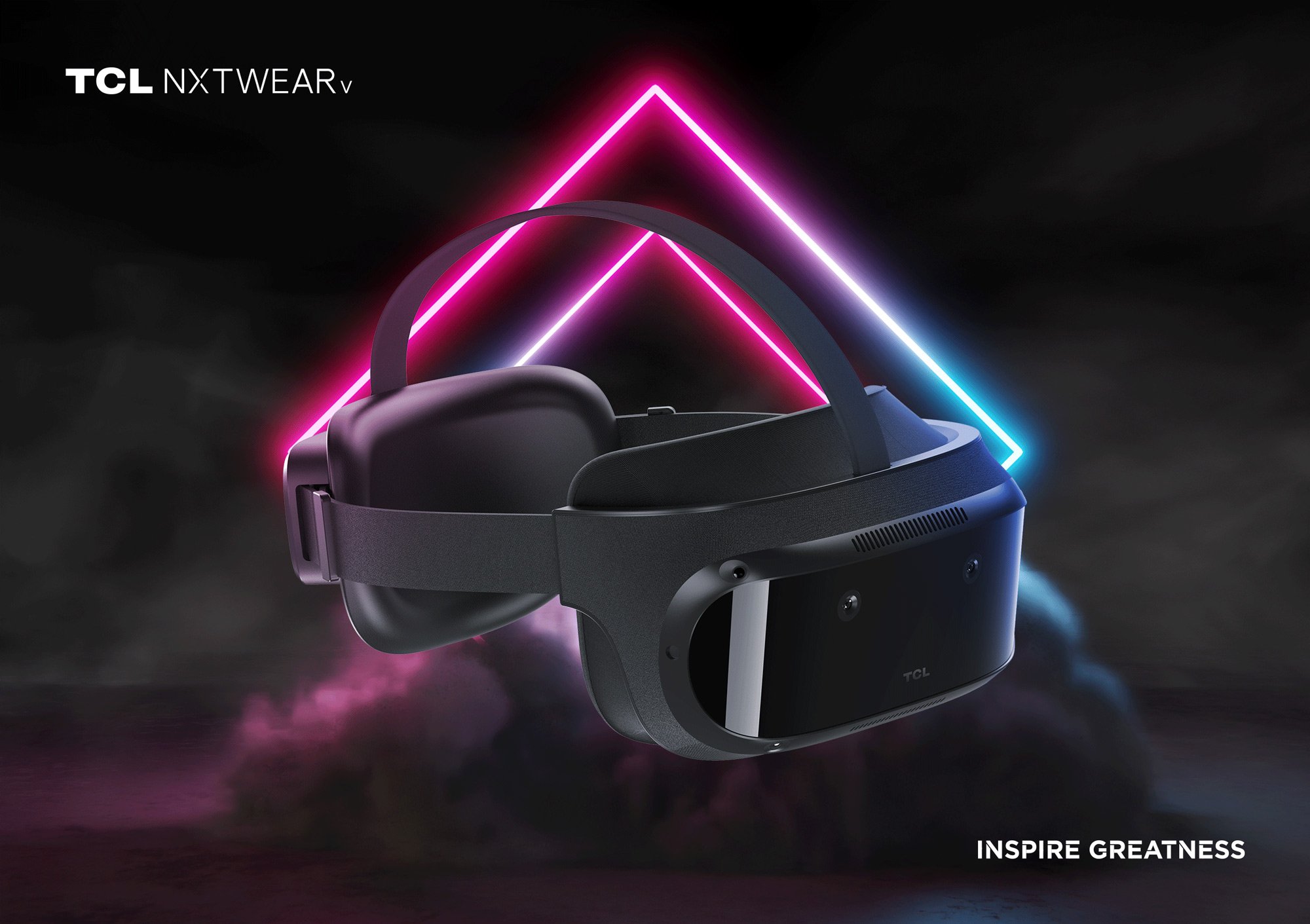 TCL may be more widely known for its range of affordable televisions, but the company also has an active mobile division. This year, it decided to show off three new smartphones, two tablets, a detachable laptop, two smart glasses, a new pair of true wireless headphones, and a new VR headset.

Currently, the phones are available for purchase in Asia and Europe, but US availability is said to come in the future. Here’s a quick rundown of each model. 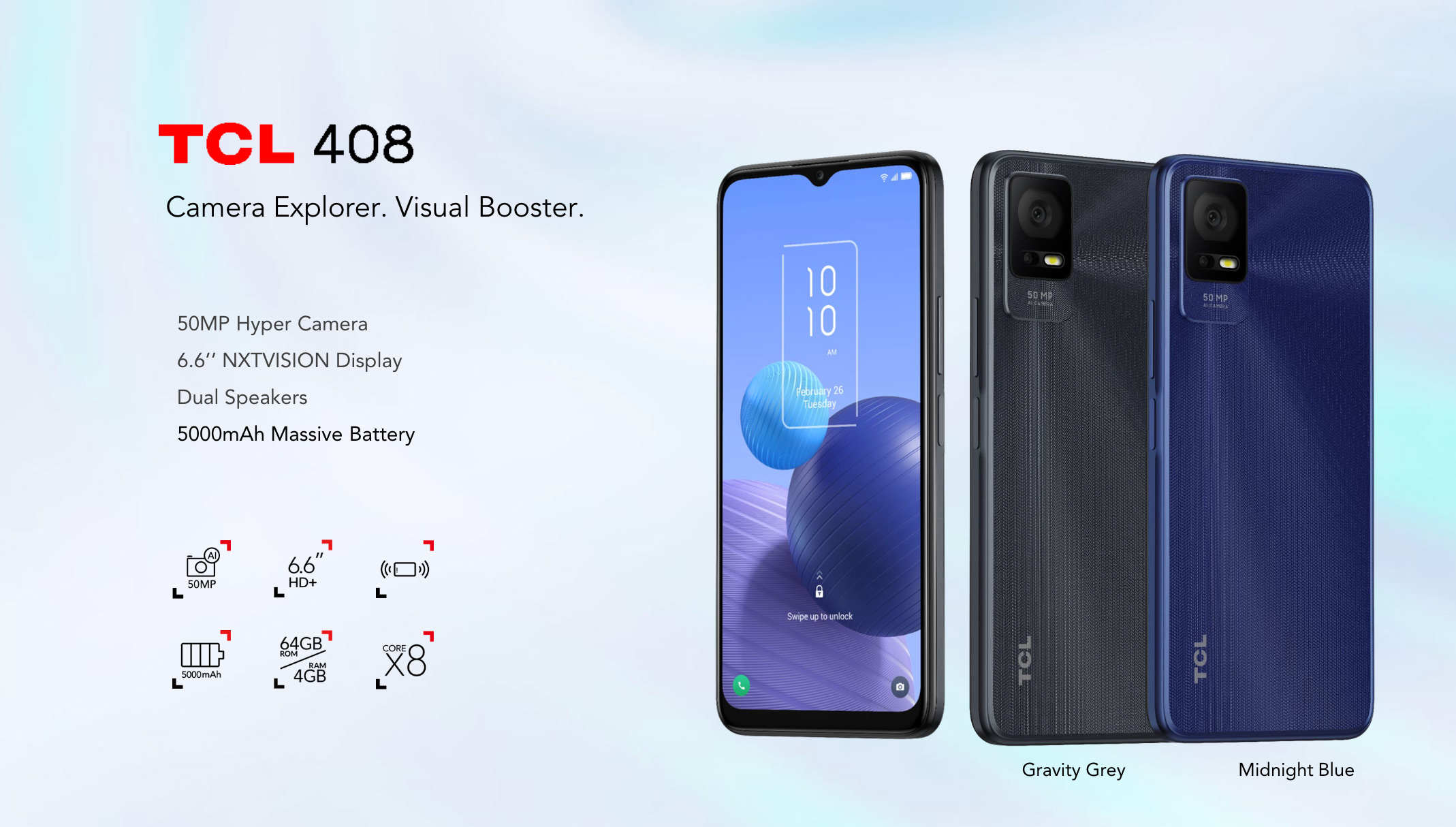 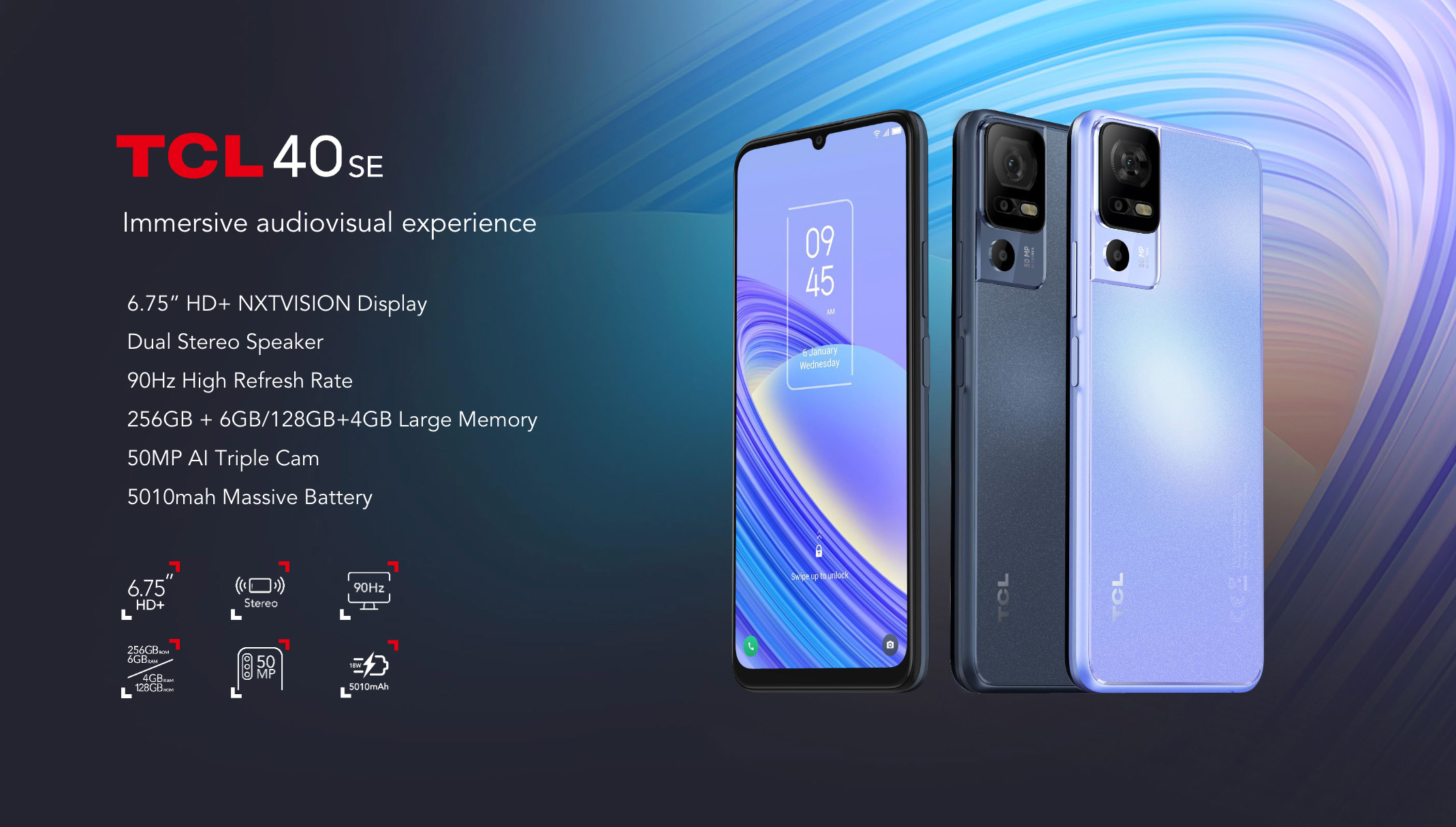 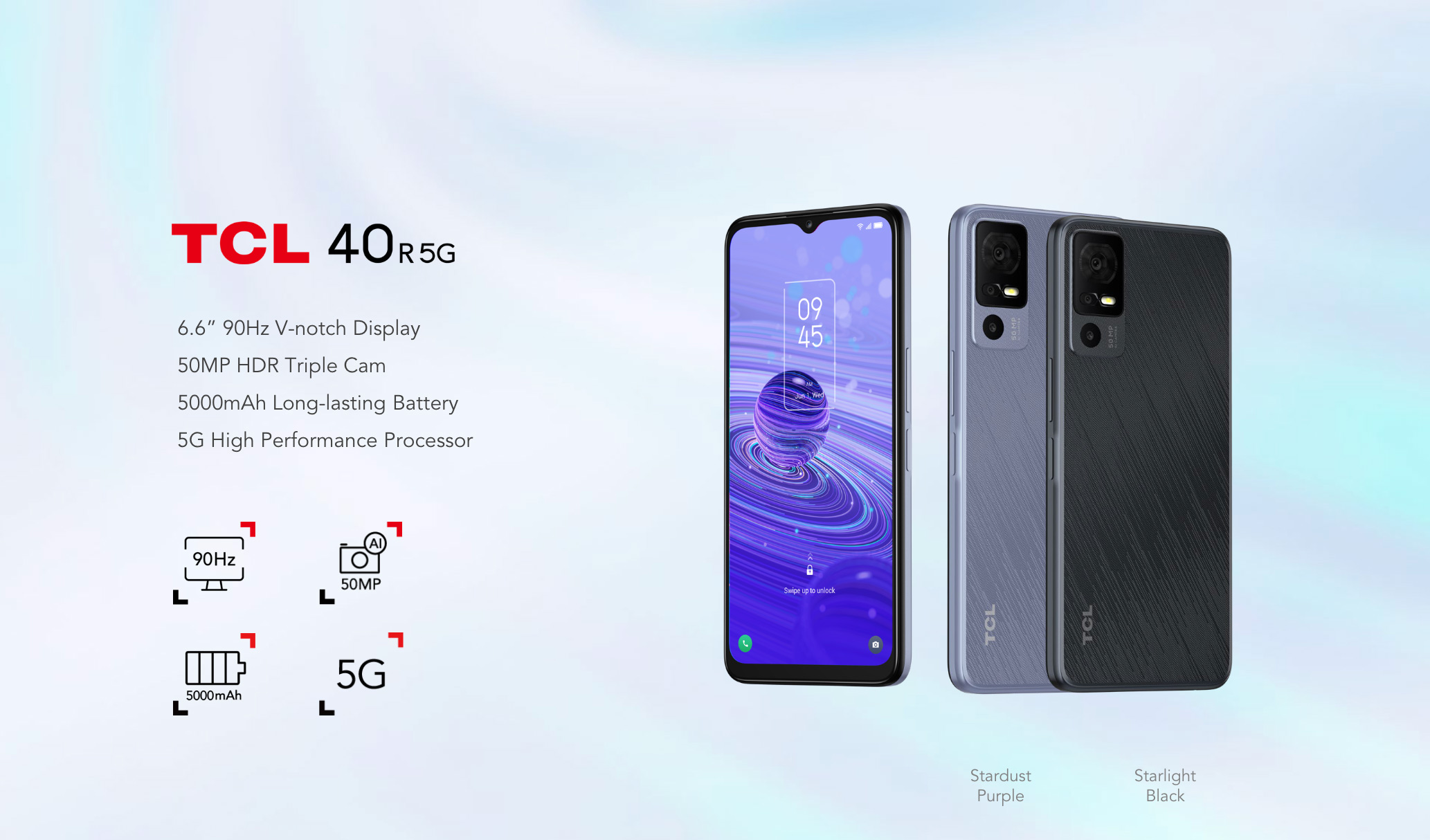 First up is TCL’s budget tablet the TCL TAB 8 LE sporting an 8-inch HD display, quad-core processor, 32GB of storage, LTE connectivity, and 4080mAh battery. While the storage is extremely low on this tablet, thankfully, TCL has included a microSD card slot that supports up to 512GB of additional storage.

That should be plenty of space to load it up with videos to enjoy with the TAB 8 LE’s stereo speakers. There’s also a 5MP front and rear camera on the TAB 8 LE in case you need to snap any photos or want to jump on a video call.

The TCL TAB 8 LE will be available in late January with a starting price of $159. 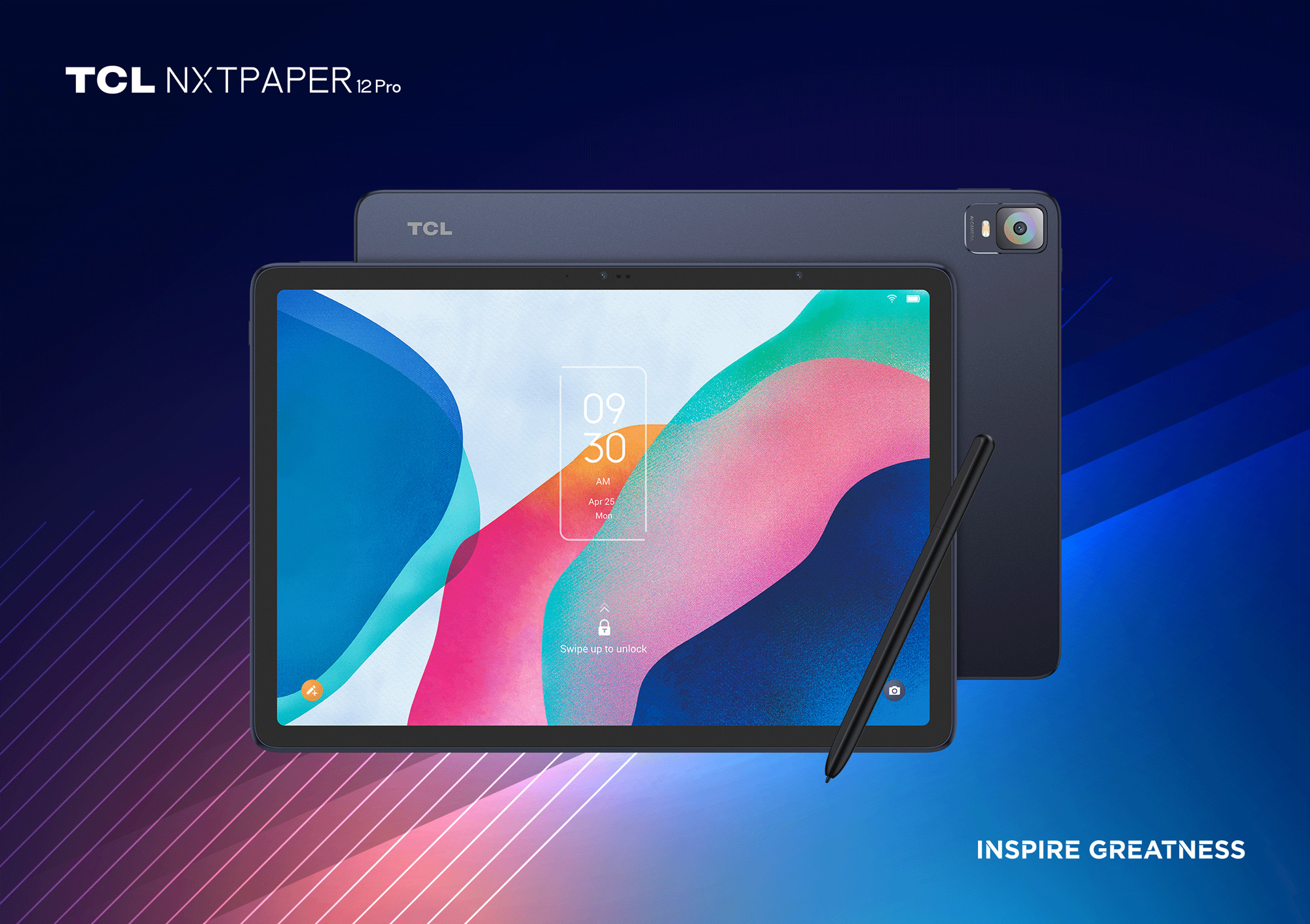 The TCL NXTPAPER 12 Pro is a massive upgrade from the company’s budget offering. For starters, the NXTPAPER 12 Pro features a 12.2-inch 3:2 display with a 2160 x 1440 resolution. It’s powered by the MT8771 CPU and 8GB of RAM, with 256GB of storage and has a microSD card slot for expansion.

The 8000mAh battery will keep it running through the day with support for 18W charging. Plus, there’s an E-pen and optional detachable keyboard for added productivity.

Finally, there is an 8MP camera on the front and rear of the NXTPAPER 12 Pro and it runs Android 12 out of the box. It is currently available for purchase starting at $499. 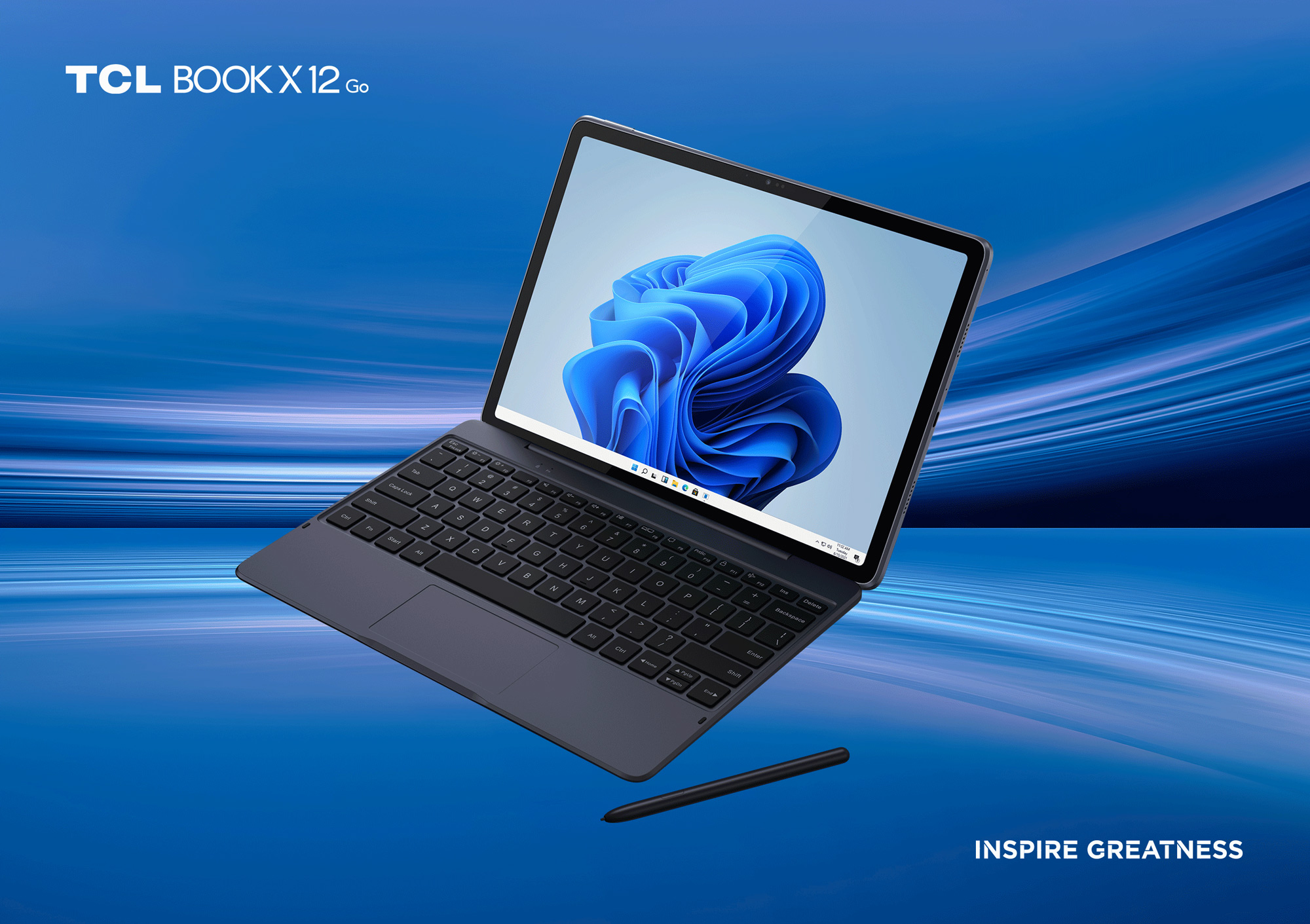 The TCL BOOK X 12 Go is the company’s first detachable 2-in-1 laptop. It runs Windows 11 and is powered by the Snapdragon 7c Gen2 CPU from Qualcomm and 4GB or 8GB of RAM. For storage, you’re looking at 256GB onboard with a microSD card slot if you need to add more.

The BOOK X 12 Go shares the same 12.2-inch 3:2 display on the NXTPAPER 12 Pro and offers a 2160 x 1440 resolution at 60Hz. There’s a 5MP front-facing camera for video calls and a rear 8MP camera for snapping pictures with the 2-in-1 tablet. Pricing and availability are yet to be announced. The TCL MOVEAUDIO Air are the brand’s latest pair of true wireless earbuds. The MOVEAUDIO Air uses Bluetooth 5.2 and provides three different EQ modes, bass,  balanced, and podcast. The 50mAh battery is good for up to 9 hours of consecutive playback and 32 total hours when using the charging case.

Fast charging promises two hours of playback with only a 15-minute charge, and there are four mics using DNN AI ENC for crystal-clear calls. The MOVEAUDIO Air earbuds are available now in the US for $40.

TCL showed off two pairs of smart glasses this year at CES. The most interesting of the two has to be the RayNeo X2. This pair of augmented reality glasses makes use of binocular full-color holographic optical waveguide Micro-LED displays, an industry first. TCL says they are intended to provide a heads-up display for tasks such as smart navigation, automatic translation, photography, and playing music. They are expected to be available for developers sometime in 2023. 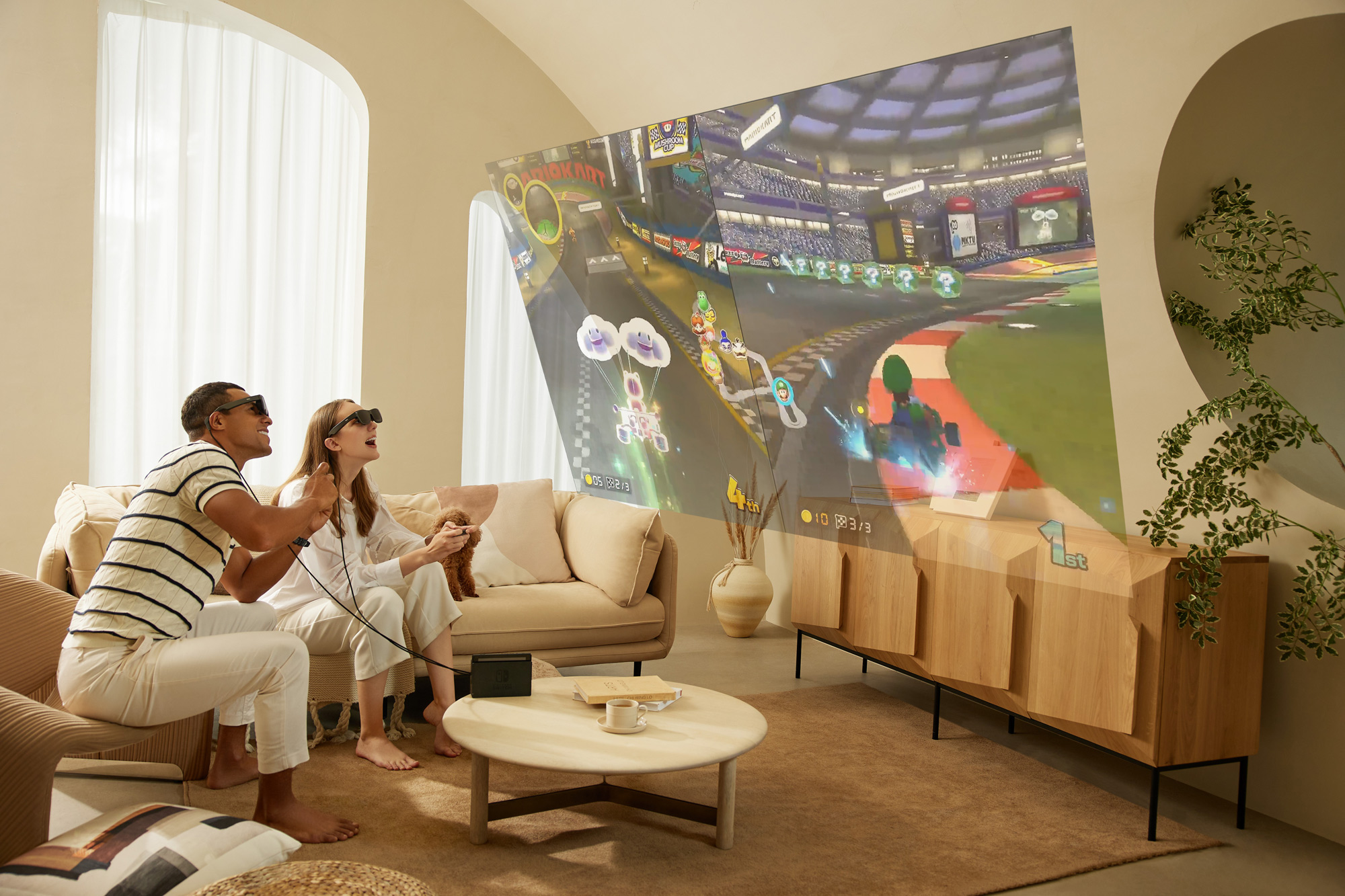 The TCL NXTWEAR S is the company’s next pair of smart glasses which places the equivalent of a 130-inch HD display on your face using dual 1080p Micro OLED displays. The NXTWEAR S is slated for release in the first quarter of 2023 starting at $399. 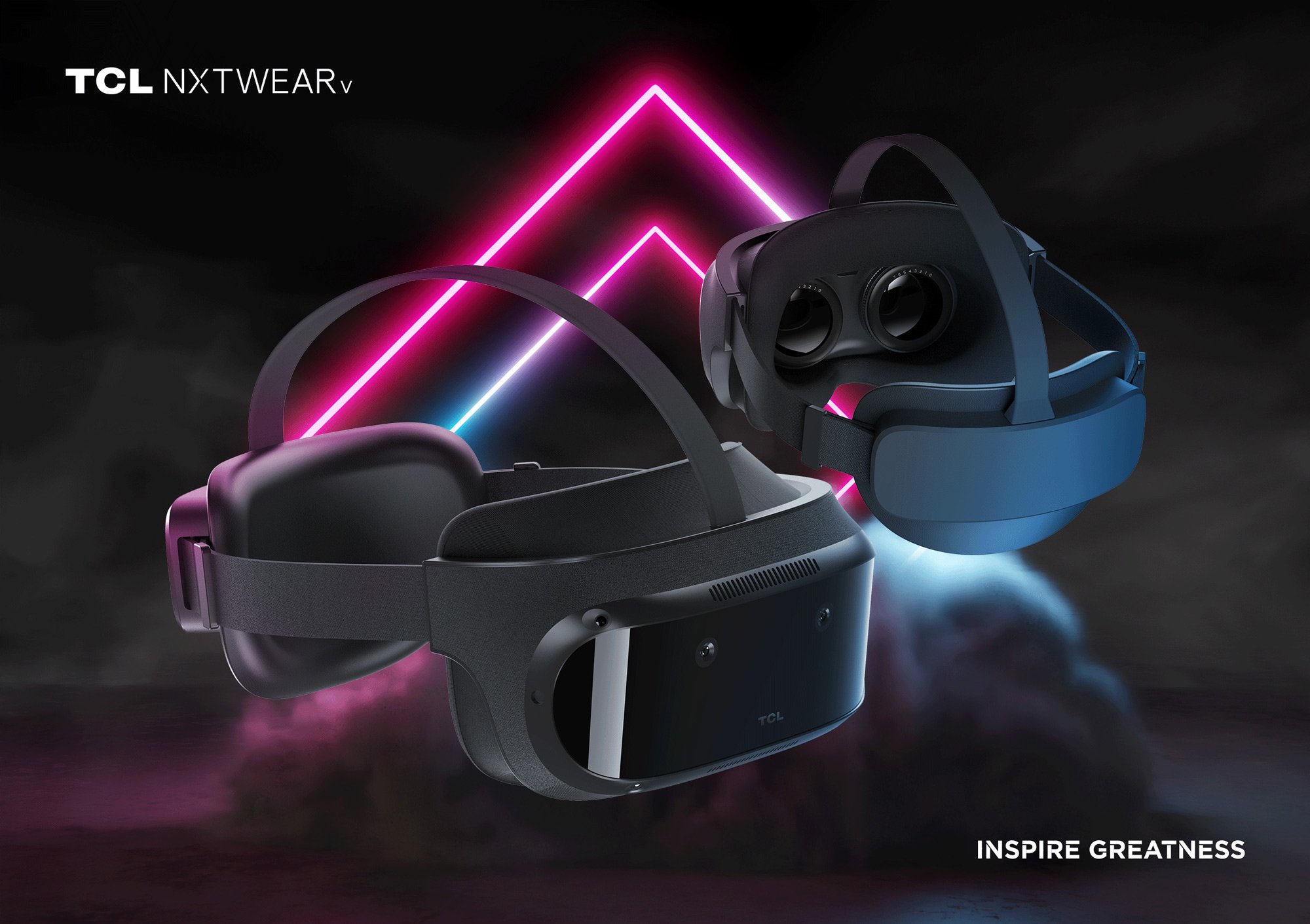 Last, but not least, is the TCL NXTWEAR V, the concept virtual reality headset with a 108-degree field of view and a 1512ppi pixel density. Details on the lightweight NXTWEAR V are scarce at the moment, but we’ll keep our eyes peeled for additional info.