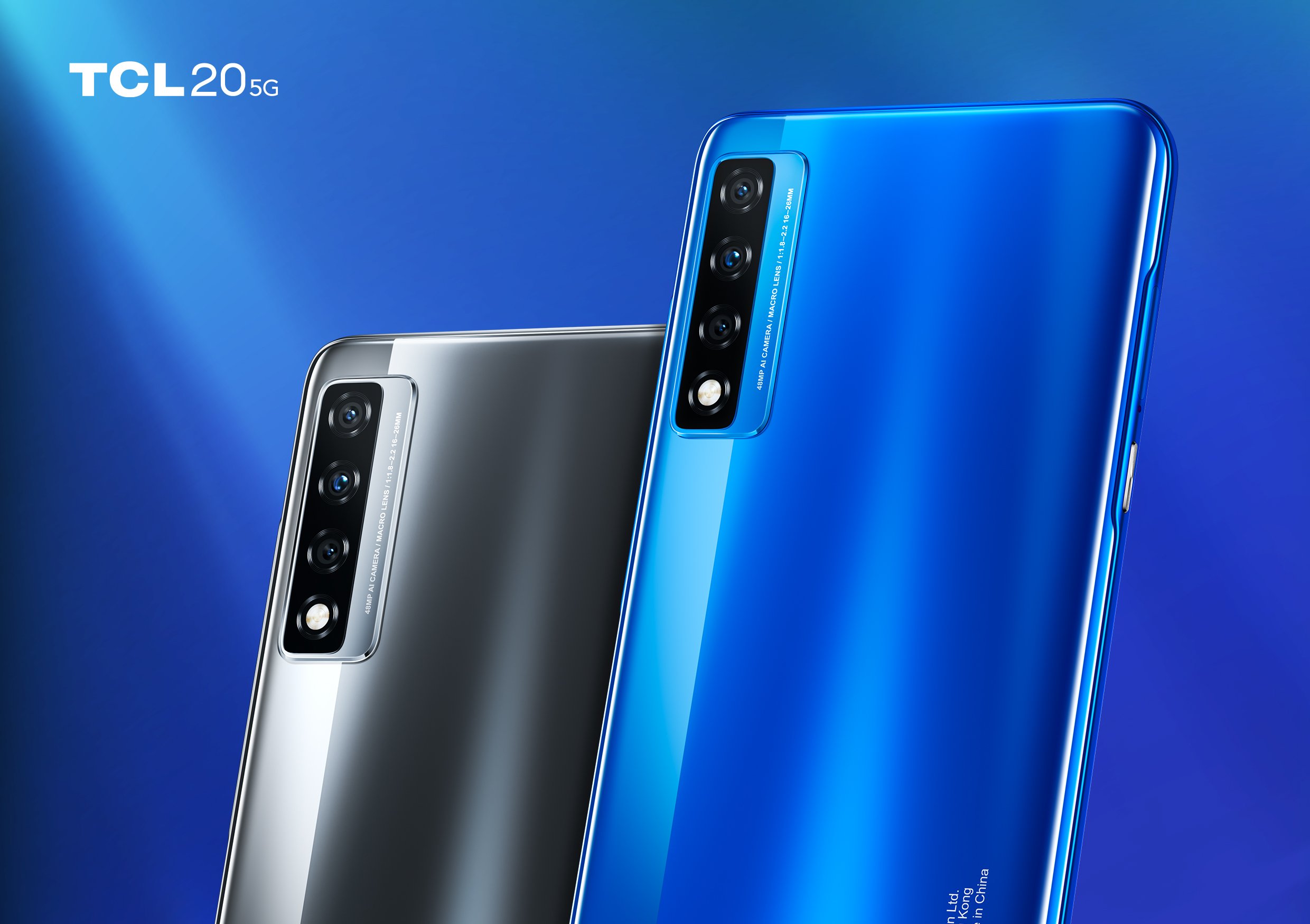 TCL on Monday formally unveiled its TCL 20 series of phones, a lineup that consists of some five TCL-branded phones for the coming year. The company did not divulge the full set of specs or features for all models just yet, but it did provide details on the first two phones arriving in January.

The TCL 20 5G and TCL 20 SE will be the first out of the gate, giving consumers a chance to purchase a 5G connected handset for as low as $300. Here’s a quick breakdown of the two phones with their respective specifications. 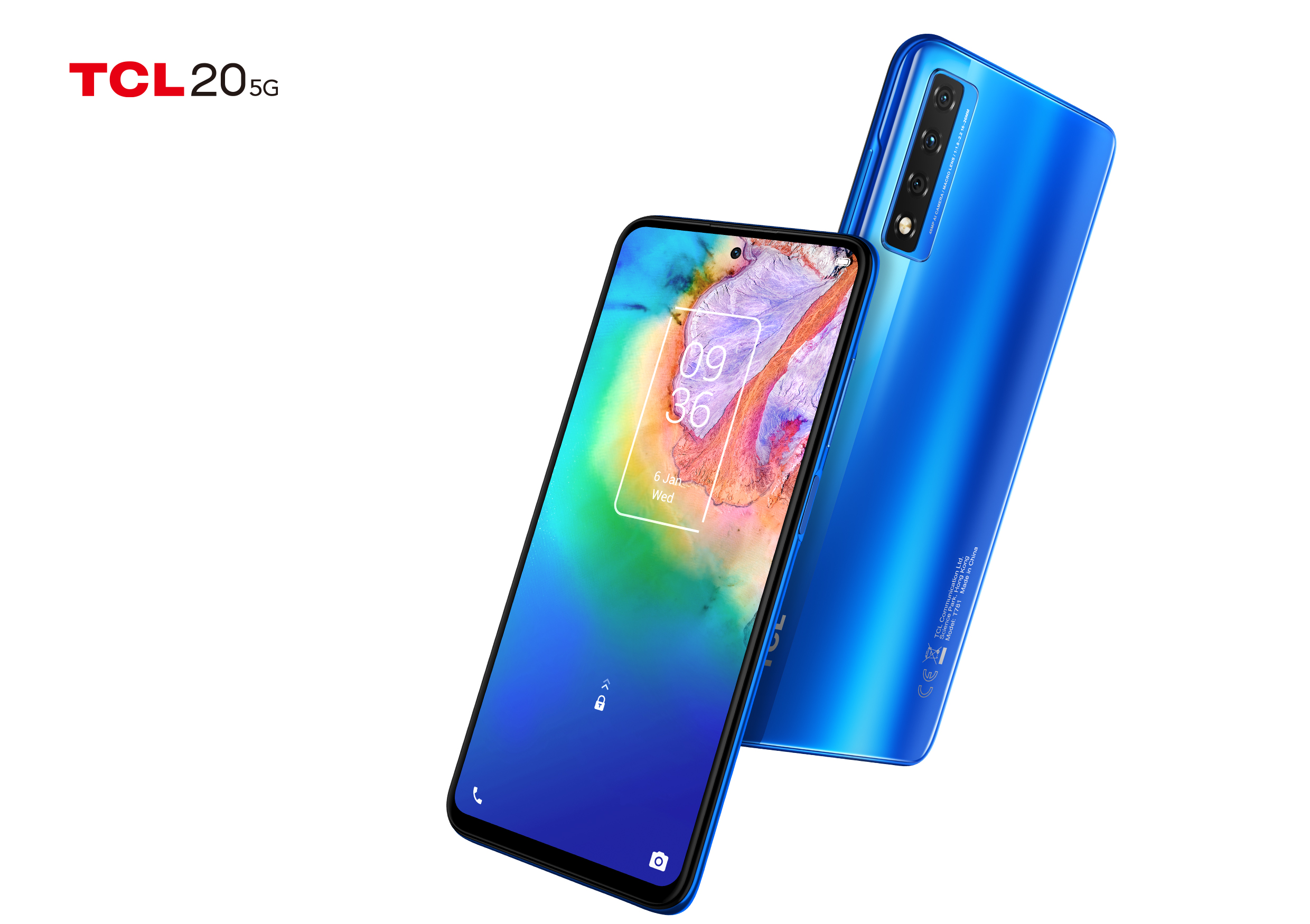 Those who pay close attention to smartphones and their announcements know that devices are much more than just a set of bullet point specifications. TCL phones are a testament to these oft-overlooked features in phones. 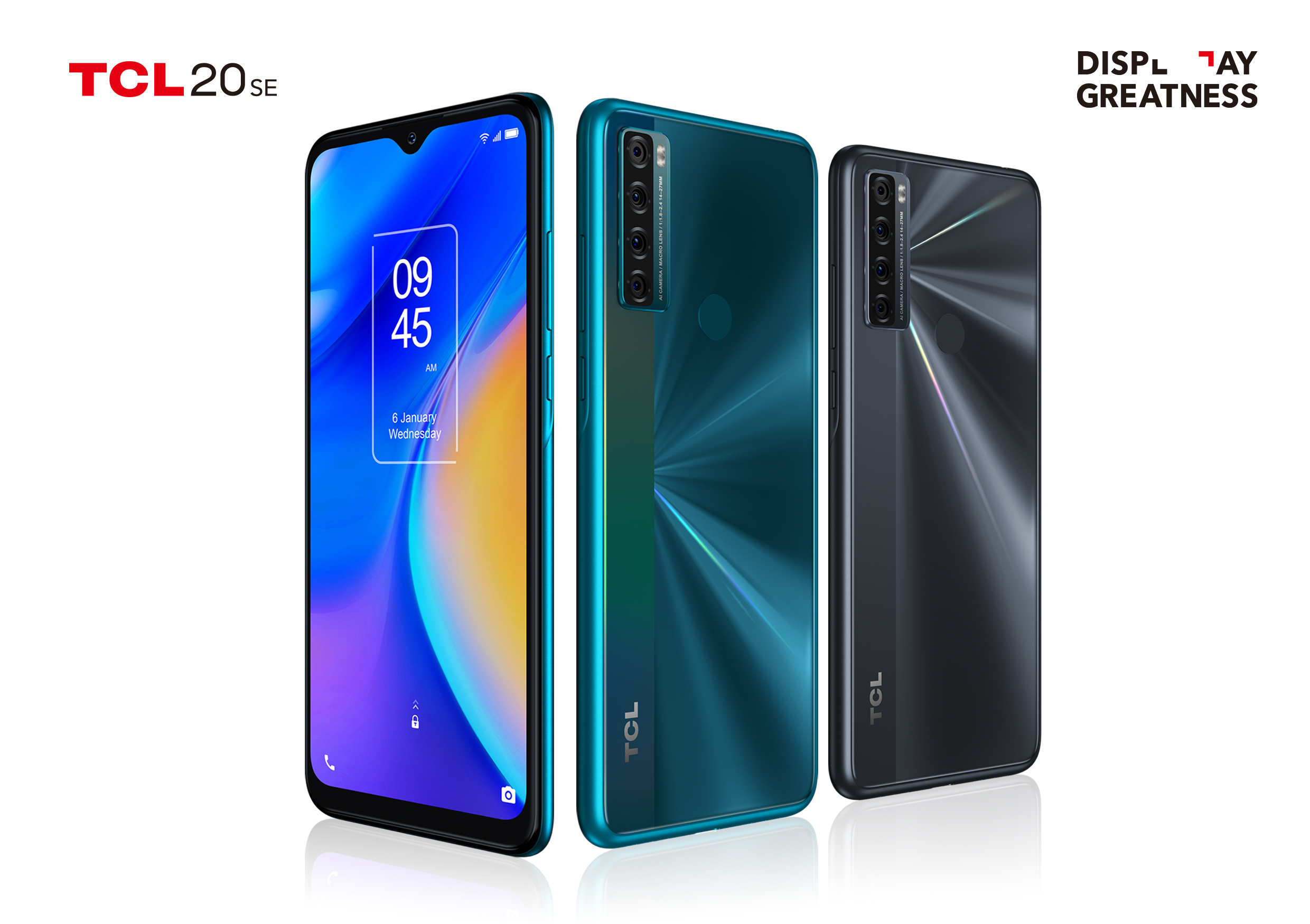 Availability and pricing has not been announced for US market just yet, but the two phones are now available in Italy for 299EUR (TCL 20 5G) and 149EUR (TCL 20 SE). This would convert to roughly $365 and $180, respectively.

Looking ahead, TCL plans to introduce a TCL 20 Pro 5G, TCL 20S, and TCL 20L. The brand suggests that at least two models are set to hit the US but did not specify as to which.