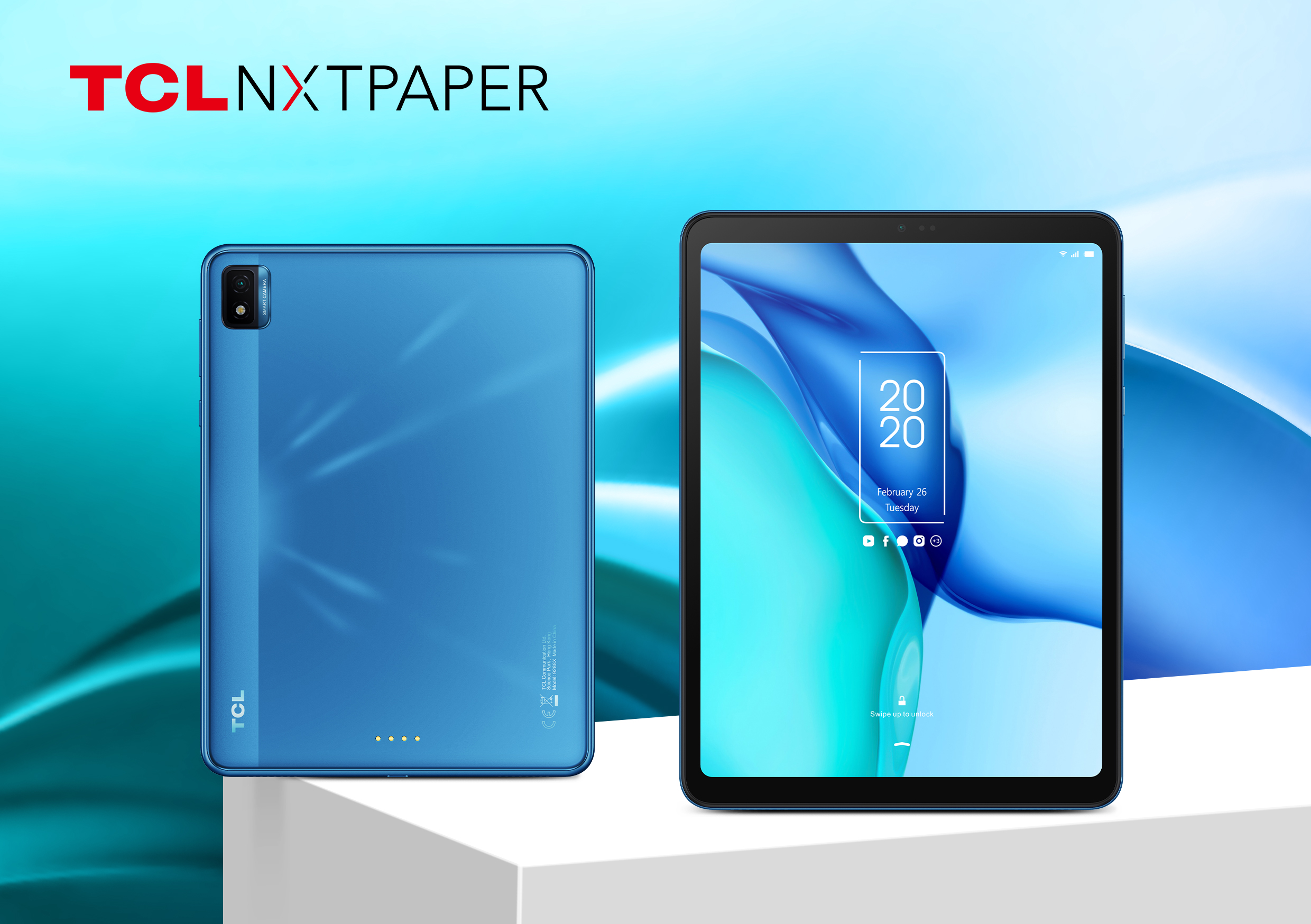 TCL on Monday introduced a pair of Android powered tablets at the virtual version of CES 2021, unveiling the TAB 10S and NXTPAPER. The former is more of a traditional tablet experienced aimed at students and families while the latter is a bit more unique tech with niche usage.

The TCL TAB 10S, set to arrive in March, features a 10.1-inch display, an octa-core processor, and 8,000mAh battery with up to eight hours of video playback.

Running Android 10, the TAB 10S, is powered by an octa-core processor with 3GB/32GB an 4GB/64GB memory and storage configurations.

Additionally, the tablet has an 8-megapixel rear camera, 5-megapixel front-facing camera, and support for both LTE and Wi-Fi connections. 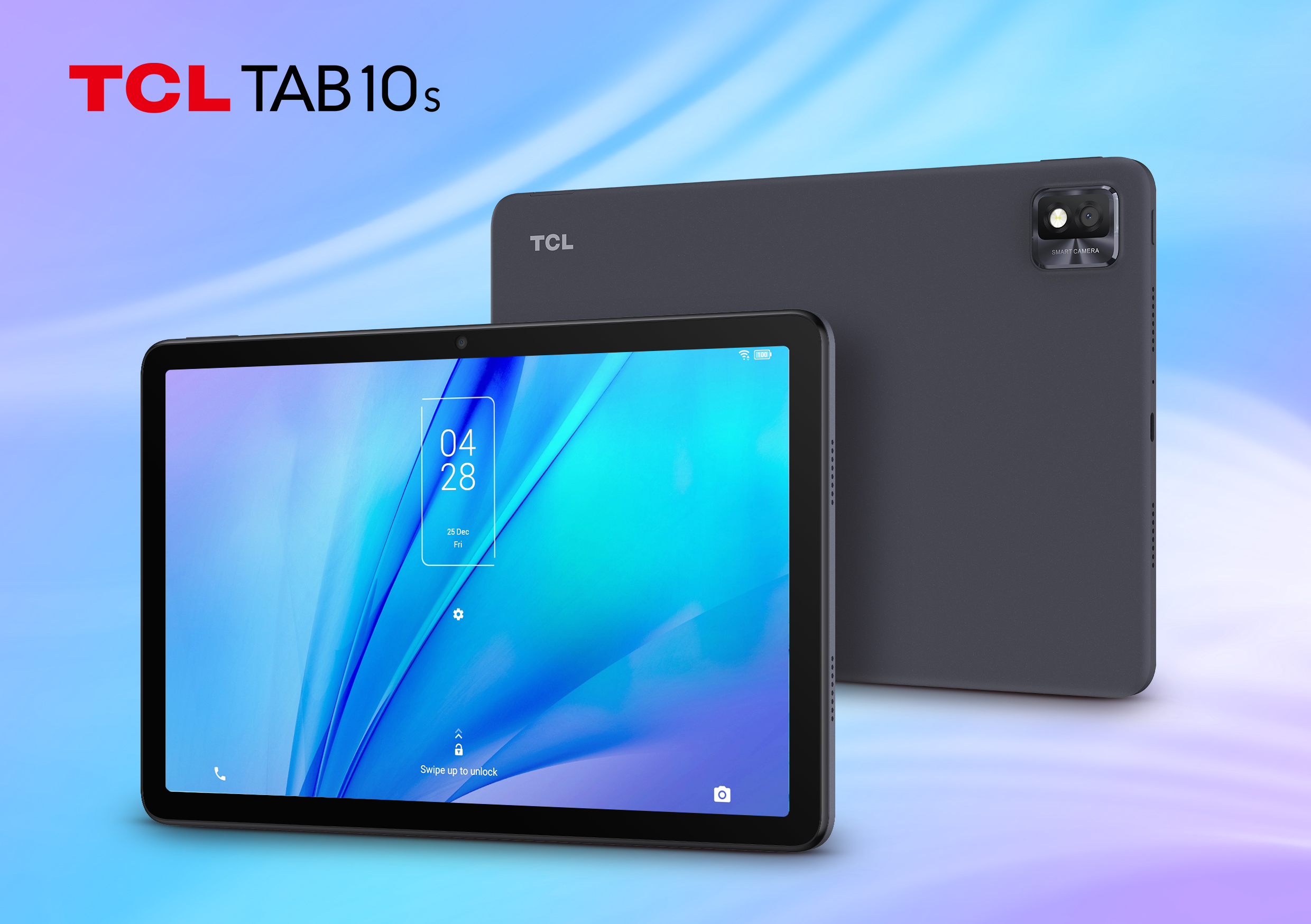 The NXTPAPER is an 8.88-inch tablet with a full color display without backlighting that’s more in line with an E-Ink experience. It uses a reflective design to reuse natural light which also eliminates flicker and reduces blue light strain on eyes. According to TCL, the NXTPAPER is 65 percent more power efficient as compared to a traditional tablet screen.

Powered by Android 10, it houses support for both Wi-Fi and 4G connectivity with a 3.5mm headphone jack built in as well. TCL will include a reading lamp accessory in the box.

TCL advises the NXTPAPER tablet will first ship in April for €349 in Europe, Africa, the Middle East, Latin America, and Asia. This roughly converts to $424 in US.