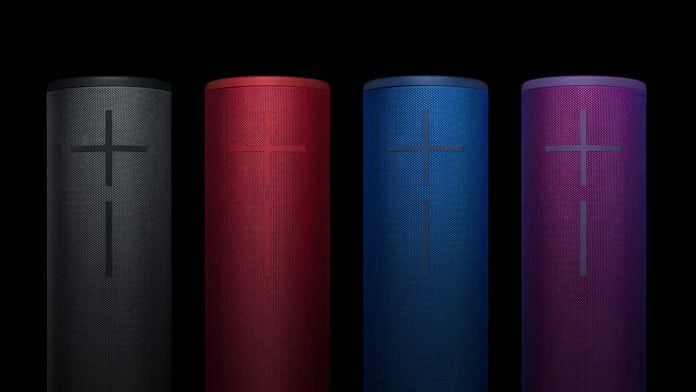 Smart speakers might be very hot right now, but not everyone enjoys talking to their electronics. Sometimes all you need is the essentials.

That’s exactly what Ultimate Ears is offering with its latest set of wireless speakers. The UE Boom 3 and MegaBoom 3 might not carry the AI wits of Alexa or the Google Assistant, but they can blast quality audio and look pretty while doing so.

The two speakers are the latest iterations of UE’s Boom family which has been around ever since 2013. With the latest models, the company has updated a few things, especially in the design department.

While they are still 360-degree speakers with an IP67 rating, the Boom 3 and MegaBoom 3 now have much larger volume buttons. These are embedded within the speaker grill and not on a separate rubber strip. The fabric has also been revamped, as it now comes in a very appealing two-tone style.

But the most noteworthy addition is the so-called Magic Button. This is basically a play/stop/skip button with alternative functions. For example, users can download the Ultimate Ears app and use it to program up to four Deezer or Apple Music playlists. These will start playing with a simple tap of the Magic button. Spotify and Pandora playlists are currently not supported, but that might change in the near future.

Other small updates to the Boom 3 and MegaBoom 3 include a cloth loop to be used for hanging. On top of that, the speakers have been designed to float on water. UE has also changed the position of the charging port which now lives on the side, so now you can charge the speakers while they are still in use. The Booms promise 15 and 20 hours of battery life on a single charge respectively. 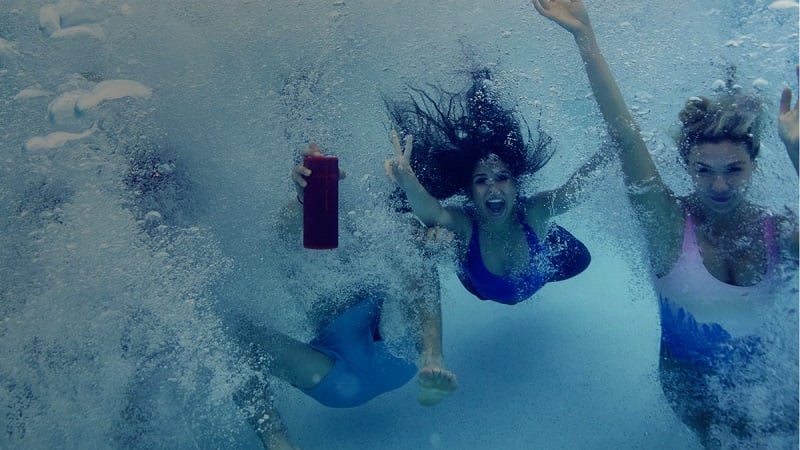 For those interested in getting one (or both) UE’s new “dumb” speakers, the products will hit the market in September. The Boom 3 will go on sale for $149, while the MegaBoom 3 will take you back with $199.