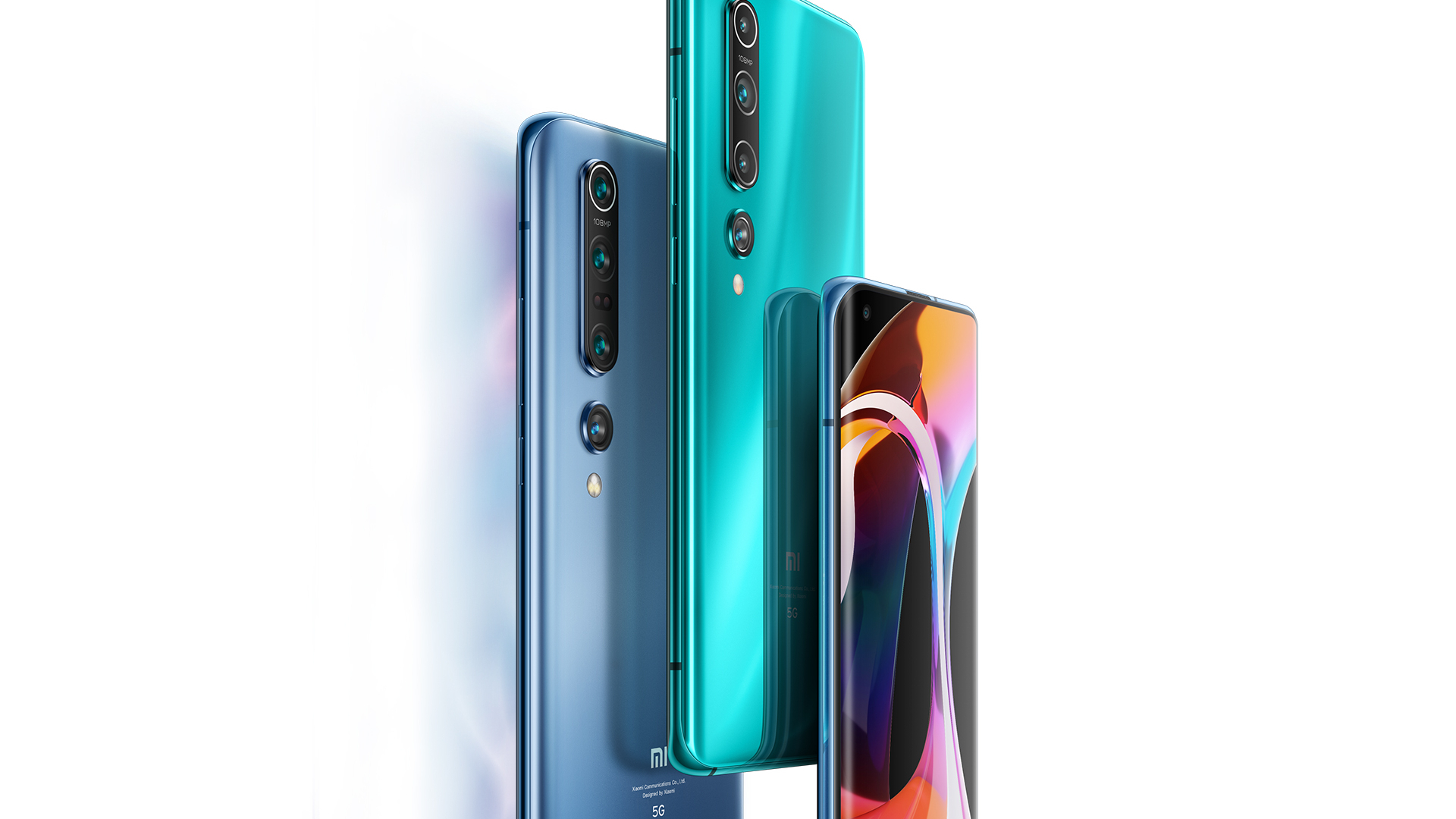 Chinese phone maker Xiaomi this week announced its latest phone, the Mi 10, and its sibling Mi 10 Pro. The two devices share a number of features in common but differ in a few key areas.

The two handsets both sport 6.67-inch FHD+ OLED displays with 90Hz refresh rate and run Android 10 with Xiaomi’s MIUI on top. The duo also have Snapdragon 865 processors paired with up to 12GB RAM.

Both phones have quad-camera configurations on the back, but they aren’t the same sensors across the board. While each has a primary 108-megapixel main camera, the other three are completely different.

Other specifications shared between the two include wireless charging, support for the Wi-Fi 6 standard, and UFS 3.0 storage. Additionally, each has dual-band 5G support, too.

As to when a global variant will be sold, it’s hard to say. Mobile World Congress was initially scheduled for later this month, but with its cancellation, it remains uncertain.