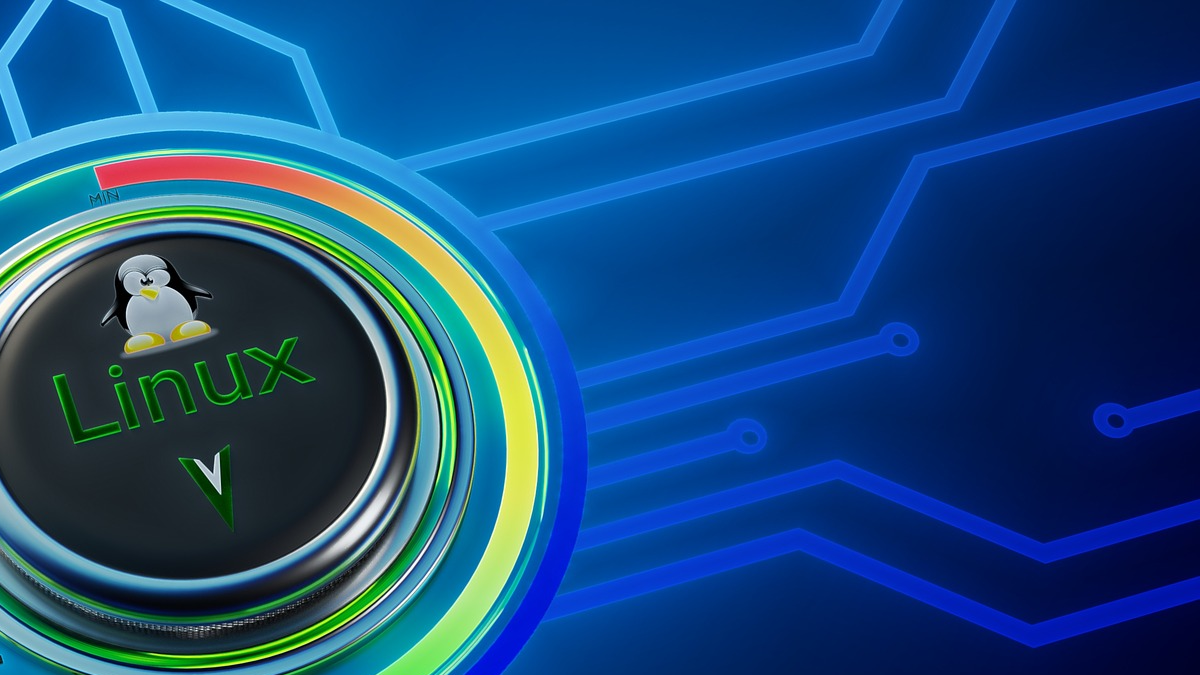 While Linux operating systems – also known as distributions or distros, for short – tend to be less consumer-friendly than Windows and even recent Mac platforms, they do offer quite a bit of functionality that isn’t readily available in mainstream operating systems. One such feature, which can even be applied to other platforms, is the ability to easily recover data from a failed drive via a live Linux distro.

A live Linux distribution is used to introduce potential users to the Linux platform. It runs entirely in a system’s RAM and it doesn’t make any changes to saved data. Many different distros, including Ubuntu, use this feature as a highly effective way of showcasing their features and functionality.

But it’s also useful when trying to access and recover data from a failing drive. In many cases, hard drive failure and data corruption only affects a specific portion of the drive. While this renders data in that section inaccessible and, in many cases, unrecoverable, any data that is stored outside of the affected might remain intact. If your system files have become corrupted, for example, there’s a good chance that your personal files, which are hosted in a different sector on the drive, are still recoverable.

To begin the process and find out, simply install Ubuntu onto a USB flash drive, boot your system and, when prompted, click on “Try Ubuntu.” By clicking this option instead of installing it, you’ll effectively launch a live instance of Ubuntu. Many other Linux distros support this feature in some form or another, but the method for accessing the live instance will likely vary depending on the exact distro you’re using.

If you’re an advanced user, you’ll be able to locate the failed or corrupted hard drive in question once you’ve launched Ubuntu into your system’s RAM. From here, it’s just a matter of mounting the device within Linux and copying that data to another USB drive. For best results, try to avoid using the same drive that contains your Linux distro.

From here, it’s just a matter of copying your data back onto a fully functional machine. While you might be missing some of your data, including whatever was stored in the failed or corrupted sectors, the majority of your information should still be available.

Remember: this doesn’t apply strictly to Linux systems. The above tips can be useful in accessing and recovering data from Windows and Mac systems, too, but they’re only general guidelines. If a live Linux distro doesn’t work, you might find better luck with the latest in data recovery software.

There are plenty of options to choose from – including many choices that are built specifically for the Linux platform. R-Studio, for example, is a professional solution that is developed and maintained by a highly skilled team of experts. Not only is R-Studio’s software capable of accessing and recovering data that a live Linux distro cannot, but the software itself was engineered with modern Linux distros – and modern data problems – in mind.

Become a master of Linux, Git, and more for less than $20

Take your Linux skills to the next level with this 12-course training bundle, just $69