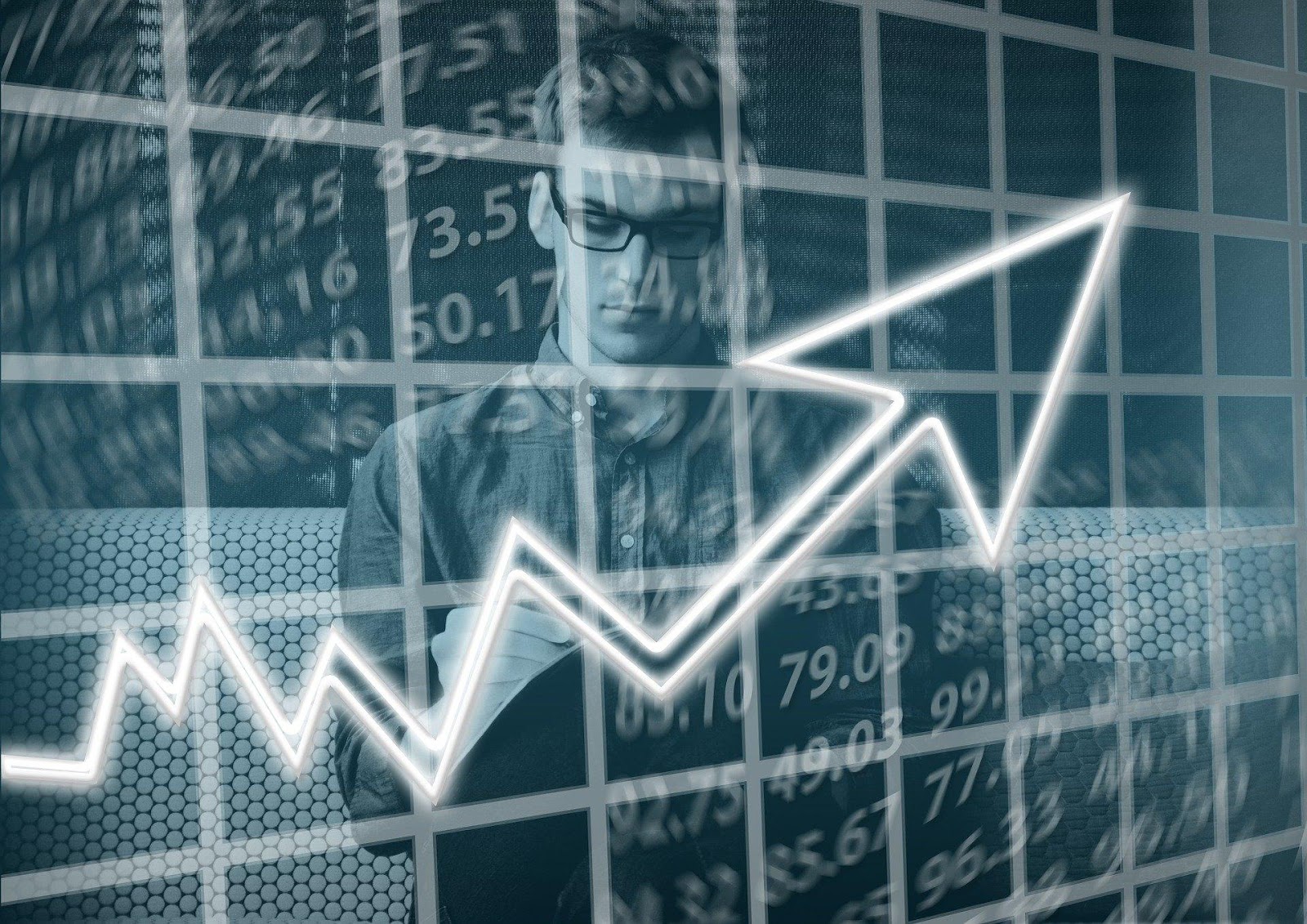 As one of the United Kingdom’s youngest millionaires, Samuel Leach has come a long way. The founder of Samuel & Co. Trading now oversees more than 60 staff members in two countries. It doesn’t end there. The inspiring trader has written a book detailing the secrets of his success and is frequently featured in interviews. So, how did it all begin?

Believe it or not, Samuel Leach was not born with a silver spoon in his mouth. Instead, the scrappy trader has worked to create his own fortune in recent years. Let’s delve into his intriguing climb to the highest heights and how he’s teaching others to do the same.

It’s the basis for every success story: a working-class kid beats the odds and is rewarded with riches beyond his wildest dreams. While that may sound unlikely, it’s exactly what happened to Samuel Leach. The young entrepreneur is the definition of a self-made man.

As a teenager, Samuel Leach first started Forex trading. After growing up without much, he knew one thing about his career. It had to make him a lot of money. As any youngster in the early 2000s would do, he took to Google for some answers and looked up the highest paying jobs. Once he had his definitive list, he started applying for each of them.

Unsurprisingly, many of these high-paying roles required candidates to have years of experience. That didn’t stop Samuel Leach from applying for them all the same. That go-getting attitude is what got him a job interview at a private bank. Ahead of the day, Samuel Leach set to work, coming up with 50 pages on why the bank should hire him.

He landed the job. It was while working at the private bank that a young Samuel Leach got his first peek at the world of finance. He was taken by it. He soon enrolled in a Marketing and Advertising degree at the University of Hertfordshire while continuing his work. When his first university bursary came in, he knew what to do with the influx of cash.

It was then that Samuel Leach took £2,000 and put it into a trading account. Using hedging as his core strategy and backing up every move with research, he soon started to build the account. Not long after he started, Samuel Leach had turned his grant into almost £180,000. His success was something of a whirlwind ride. For instance, in one savvy move, he made a massive £90,000 on one investment in a matter of three days.

In 2012, the young entrepreneur took things one step further and launched Samuel & Co. Trading. While he was the only employee of the company for the first three years, that changed in 2015 when he employed 60 staff members. The business is now international, with offices based in both Watford and Madrid.

Sharing the Art of Trading with the World

Since the launch of Samuel & Co. Trading, Samuel Leach has begun to share his insights with the world. The company offers a variety of training programs to help individuals follow in his footsteps. For example, the Wealth Programme offers traders the chance to learn through one-on-one sessions with the company’s head trainer. From how to trade FX intraday, midterm to understanding FTSE 350 stocks, it’s an in-depth option.

While that’s one way to go, Samuel & Co. Trading offers a variety of different paths, depending on where people are in their career and how much they are willing to invest. Taking the time to delve into these courses and figure out which suits you. From Mindset 1 to 1 to the Complete Trade, there’s a training program designed for all levels.

The impact of 2020 has been palpable. When the Covid-19 pandemic first broke out, Samuel Leach addressed its impact on the market in blog posts, published on Medium. Most notably, in The Coronavirus and Impact on the Global Economy, he described how the outbreak and subsequent restrictions may impact the economy in the time to come.

As the developments have been announced, Samuel Leach has had his finger to the pulse. Last month, he weighed in on the news that we may soon have vaccines for the virus. “It was becoming a big concern. What great news we’ve had coming to the markets today with Pfizer and also Novavax as well; a double win on the vaccine news,” said Leach in an exclusive interview with BBC Three Counties Radio on 9th November.

“It wasn’t too long ago that we were seeing Rolls Royce and Tui, the holiday group… different stocks like that getting absolutely hammered in the market,” explained Leach. “Today has been a complete turnaround for those stocks. We’re seeing Rolls Royce claim 73% on the day. We haven’t seen these sort of percentages for a long time. British Airways is up 34% so this is a convincing move for the economy as a whole.”

As the pandemic’s repercussions rage onward, Samuel Leach and his team of experts are paying close attention. The ongoing disruption of the markets is certain to change the way that people invest and trade. However, those with a savvy mindset and an eye for opportunity stand to make a decent amount of money, should they make the right moves.

Samuel Leach is a well-known entrepreneur and the founder of Samuel & Co. Trading., an established business that was launched in 2012. The multinational, multi-million-pound trading business has offices in both Watford and Madrid. The company serves both British and international clients as well as helping individuals learn the art of trading. Through training programs, Samuel Leach and other experts share their unique insights and knowledge on the world of trading. No matter whether you’re an investor or a junior trader, getting some expert help and advice could mean that your account excels.

A new model of the ZTE Axon series is on the way. Even though ZTE already has a third-generation under-display camera (UDC)...

A new model of the ZTE Axon series is on the way. Even though ZTE already has a third-generation under-display camera (UDC)...