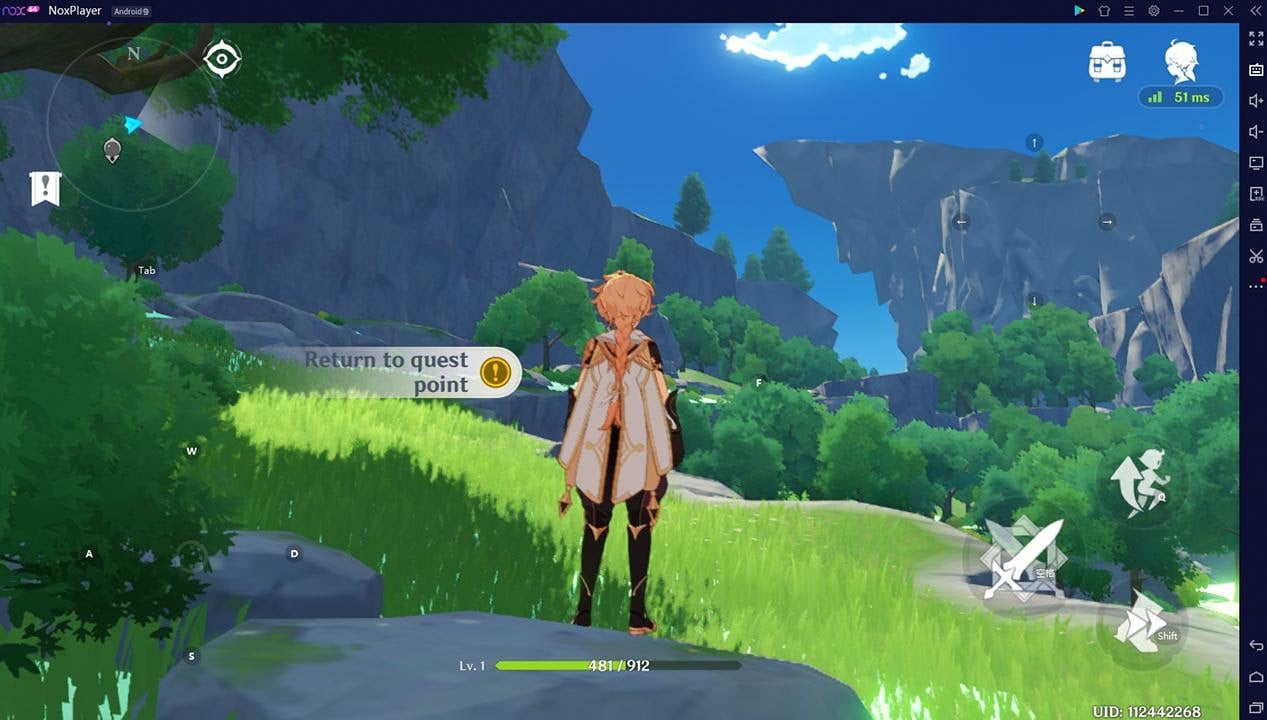 NoxPlayer, developed by Nox Limited, has taken a spectacular breakthrough in integrating Android 9 emulator and it will be launched worldwide soon. Genshin Impact and The Rising of the Shield Hero: Rerise, which only support Android 8 and above, are available to NoxPlayer now.

Established in March 2015, NoxPlayer is an experienced and powerful internet-based group in the global emulator industry. It is committed to creating industry-leading PC emulator to bring the greatest product experience and user services, which is deeply favoured by users around the world. Since the establishment of the brand, the NoxPlayer team has insisted on technological innovation to lead the emulator industry forward:

In the past year, the NoxPlayer focused on the Android 9 architecture and have re-constructed the kernel technology of NoxPlayer and Windows coding for in-depth optimization, which solves the problem of a large number of 3D game players.

Last but not the least, Android 9 version of NoxPlayer is not only a milestone to the industry, but also to other competitors. We are looking forward to inviting all gaming users to try it out soon on NoxPlayer’s official website (https://www.bignox.com/)