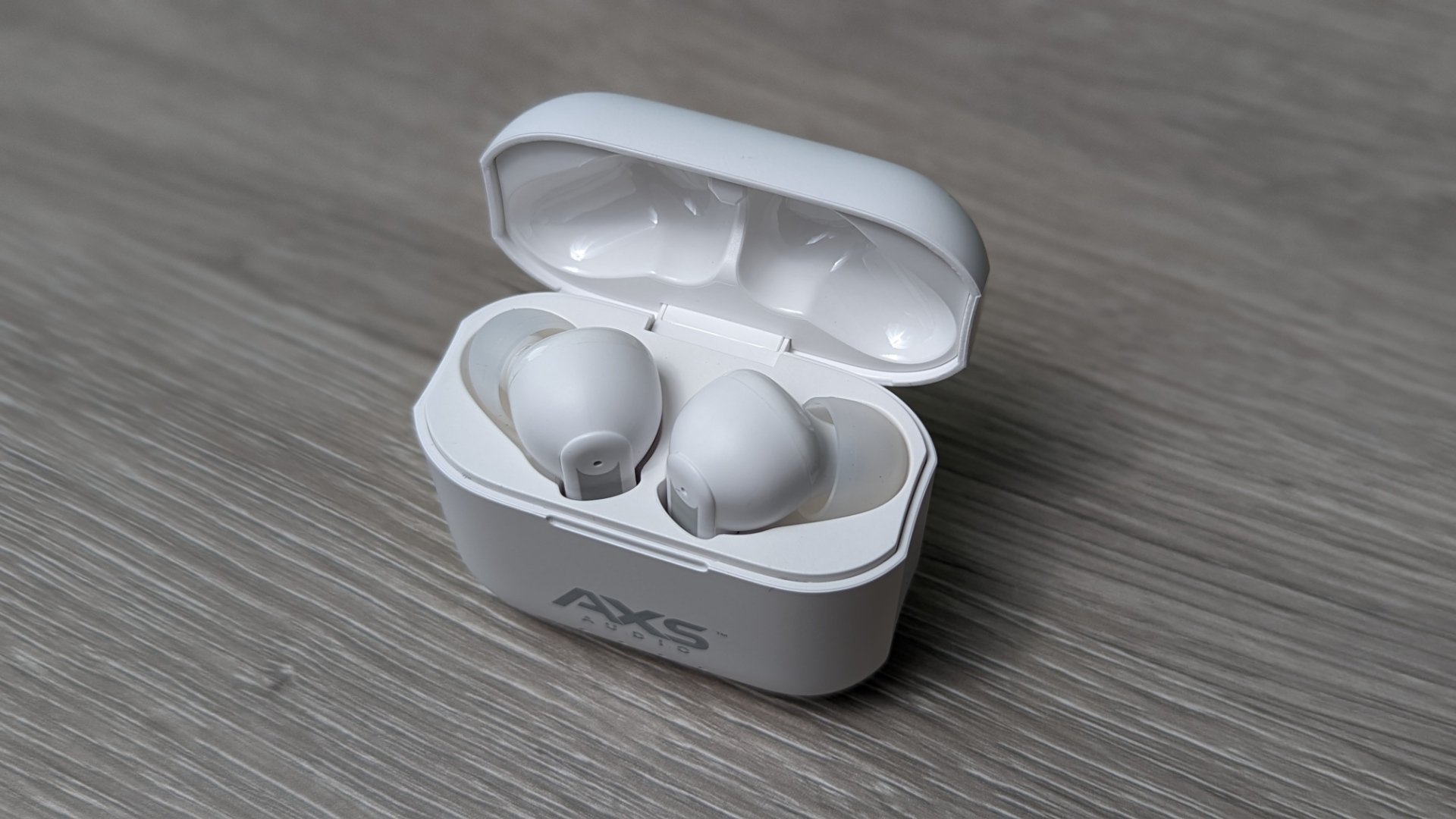 People tend to purchase their mobile tech gadgets based on a couple of factors. More often than not we start with a budget in mind and look at the selection that fits within the range. Then there are those who have specific features that they look for and filter based on brand and price.

When it comes to wireless earbuds we tend to look for features such as battery life, water resistance, comfort, build quality and sound. For many, audio quality just needs to be good, not fantastic. Sure, we like our music but we aren’t necessarily audiophiles.

There is a segment of consumer, though, who appreciates the intricacies and fine details of music. To them, the audio experience is the main factor in buying headphones or earbuds.

AXS Audio, a brand that’s new to the ever-expanding space, arrives with a pair of noise-canceling true wireless earbuds. Priced $150, they’re tuned by hand and promise perfect balance and music in its purest form.

I’ve had a chance to use a pair of the AXS Audio Professional Earbuds over the last couple of weeks and have a few thoughts and impressions I’d like to share.

When it comes to design, there’s only so many ways you can build earbuds. Are they beans and pea pod shapes or do they have stems? That’s pretty much it. There are varying degrees of “build quality” to contend with but it large comes down to whether they are comfortable and if they feel cheap.

The AXS Audio are not promoted for their design and as such, I did not find them to be anything remarkable in the looks department. They’re comfy out of the box, but you’ll find additional tips sizes in the event you need a looser or tighter fit. Other than that, you might easily overlook these in the crowded field of AirPod lookalikes.

The same goes for the carrying case which also looks like someone aping Apple. Is it low-effort or might it be following the concept of not fixing something that doesn’t appear to be broken? I posit that it’s more of the latter scenario. Just know that if you get the white pair, you’ll undoubtedly have someone mistake your earbuds for AirPods at some point.

I imagine the stems are a necessary evil and conscious decision. Partly for ease of use and partly for some of the tech that makes the audio experience so good.

Is the audio good in the AXS Audio Professional Earbuds? Yes, indeed. They’re designed and tuned to the preference of Rikki Farr, a music expert and producer who has worked with the likes of Led Zeppelin, Pink Floyd, Bob Dylan, Prince, Tom Petty, Jimi Hendrix, and many others.

Music is represented very well in the AXS earbuds, no matter the genre. While they may sound less heavy or deep in the beginning, it doesn’t take long to realize it was on purpose. Mids and highs are evenly spaced and balanced with things generally feeling neutral.

Maybe it’s placebo effect, but I felt like I was picking up tiny fragments of instruments and sound that I previously did not. Thumping earbuds tend to sound “good” at first but they ultimately drown out the nuance and effort from audio engineers. That’s not the case here.

While some earbud makers provide a mobile app companion for adjusting the EQ settings or toggling different modes, you won’t find that here. Changing things would undo all that work by Farr and his team.

The AXS earbuds pair over Bluetooth 5.2 LE so they’re able to deliver high-definition and lossless playback. Moreover, the dual microphones and active noise cancellation (ANC) help eliminate background distractions when settling in for Wish You Were Here.

Battery life is more than sufficient, if not a little surprising. With up to 10 hours of playback per charge, you’ll also get another 38 hours of music from the carrying case — without using ANC. Those numbers, from as far as I can tell, are fairly accurate as I’ve only had to charge the case up one time over the last three weeks.

Charging is done via USB Type-C or through a standard Qi-compatible wireless charger. You’ll find a short charging cable in the package but you’ll have no issues finding something else. Four LED indicator lights on the front of the case will help you get a feel for how much juice is left.

The AXS Audio Professional Earbuds are IPX4 rated which means they’ll stand up to sweat and rain without worry. What’s more, the eartips are resistant to bacteria as well.

If you’re more concerned with how your earbuds sound than their beauty and aesthetics, the AXS are a good pair to consider. Not only do they deliver on audio, but they do so for hours upon hours. For about $150 you’ll get a premium audio experience without spending extra money for looks.

Learn more about the AXS Audio Professional Earbuds at the manufacturer’s website where you can also purchase them in black or white color options.