Raise your hand if you’ve ever completed a Rubik’s Cube. Yeah, there aren’t too many of us out there who can do it, much less in a timely manner.

On the other end of the spectrum are people who compete to see who can complete one in the quickest time possible. We’re talking a matter of seconds. 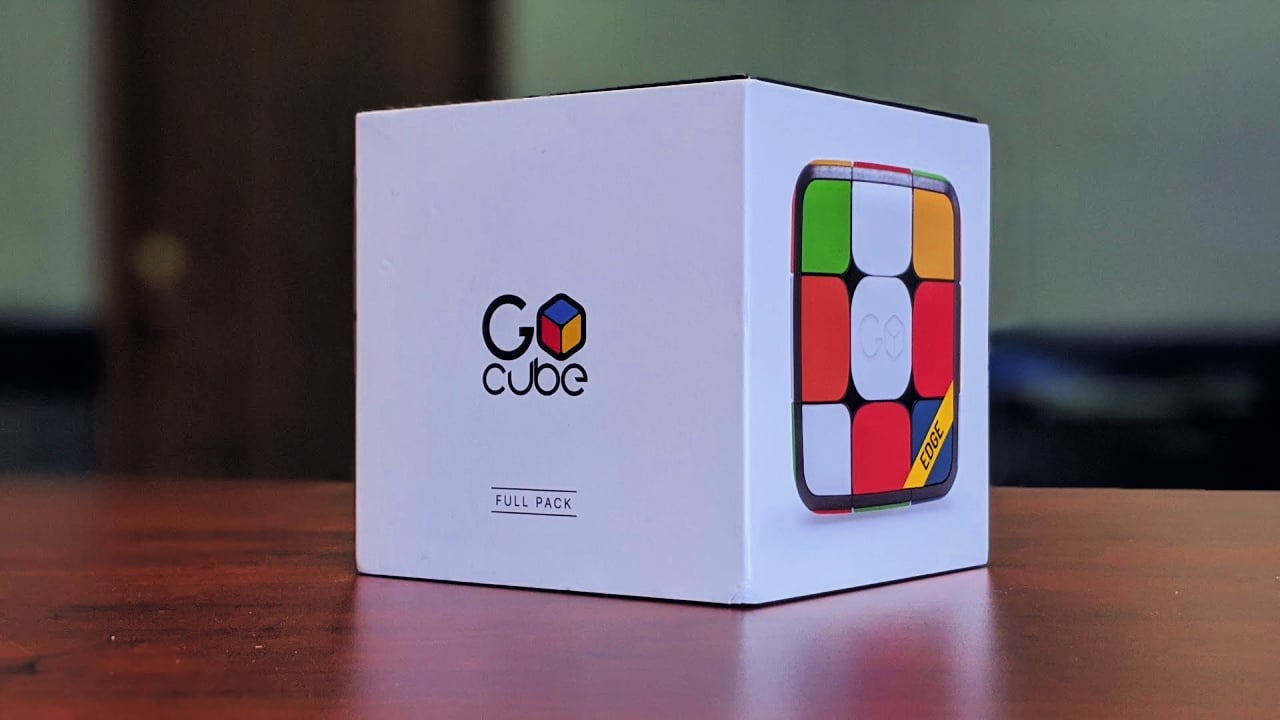 If you’ve ever asked someone to help you figure out how to solve the twisty-turny colorful square, you probably found yourself confused by what should be a few simple rules. Once you get it, you get it, but until then, it can be maddening.

The GoCube ($99) is smart version of the popular cube that pairs to your phone. And while it can walk you through the process of solving it, there’s more at play. After its popular Indiegogo crowdfunding campaign saw it raise more than $1.1 million dollars, it’s available for the masses. 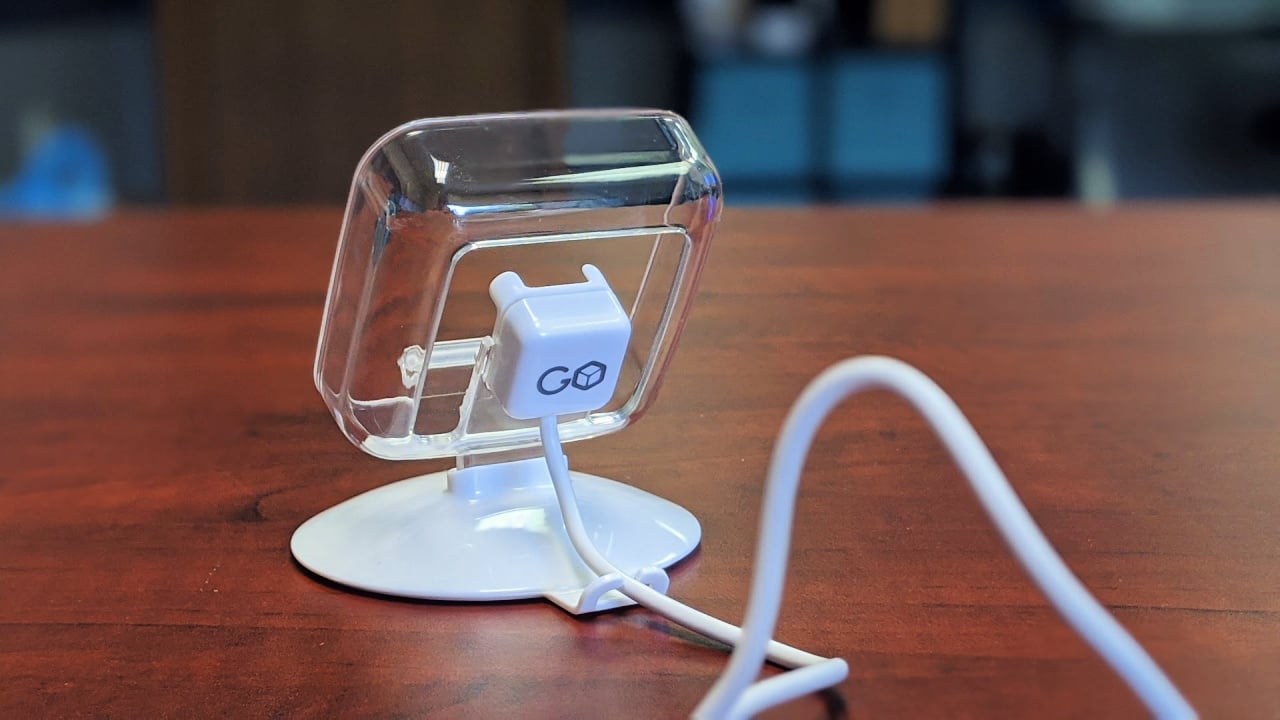 We’ve had one of these in the office for a few weeks, picking it up, playing with it, and trying to get better at solving the puzzle. While we’ve gotten better, we’re nowhere ready to compete against friends or family.

The first impression of the cube was that it was buttery smooth and easy to articulate. There was no ratchet-y plastic sound of the gears in the Rubik’s Cube. This was quiet stuff that moved quickly and easily. 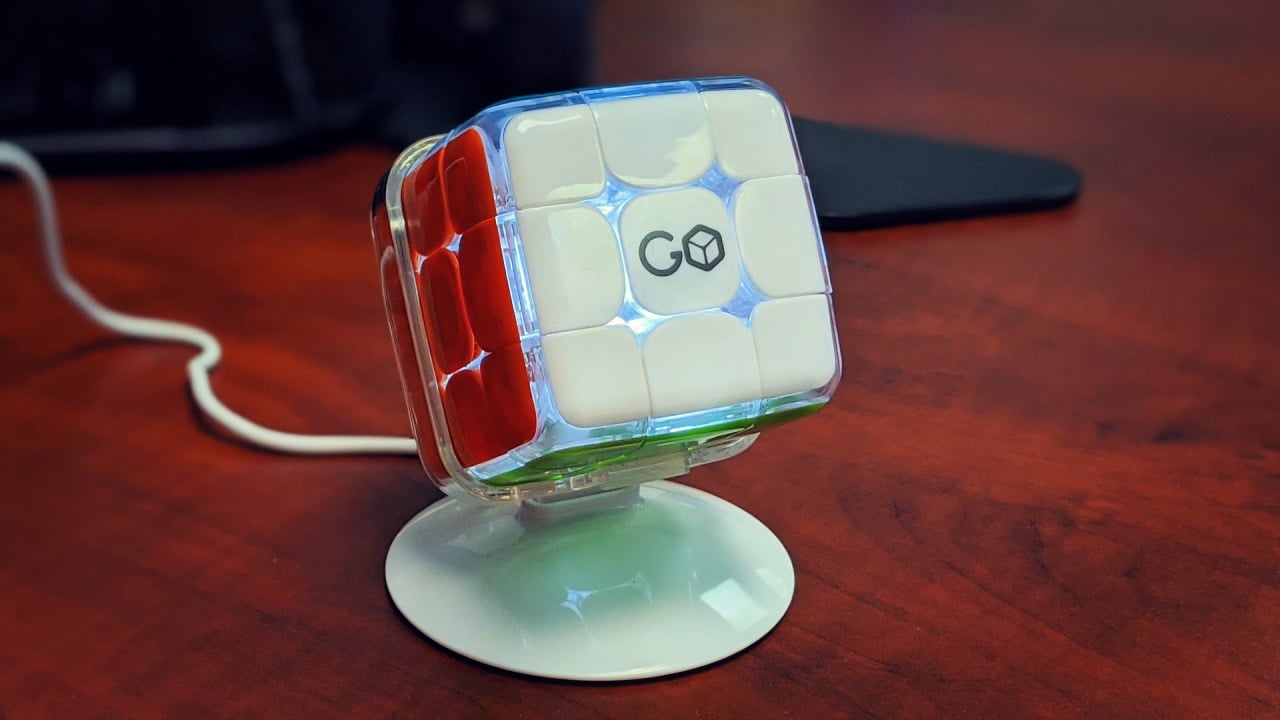 Paired with your phone over Bluetooth, the GoCube’s sensors are able to show you exactly what each color and square looks like. Even as you flip the cube over in your hand you can see it moving in real time on your phone. And as easy as tapping a button you’ll have a literal turn-by-turn walk through of steps to solve.

If you’re already adept at completing a cube you’ll find it can time and encourage you to get better. The app makes a game out of learning how to master the GoCube and there are plenty of fun challenges to keep things fresh. Players can even play against others whether in-person or globally. 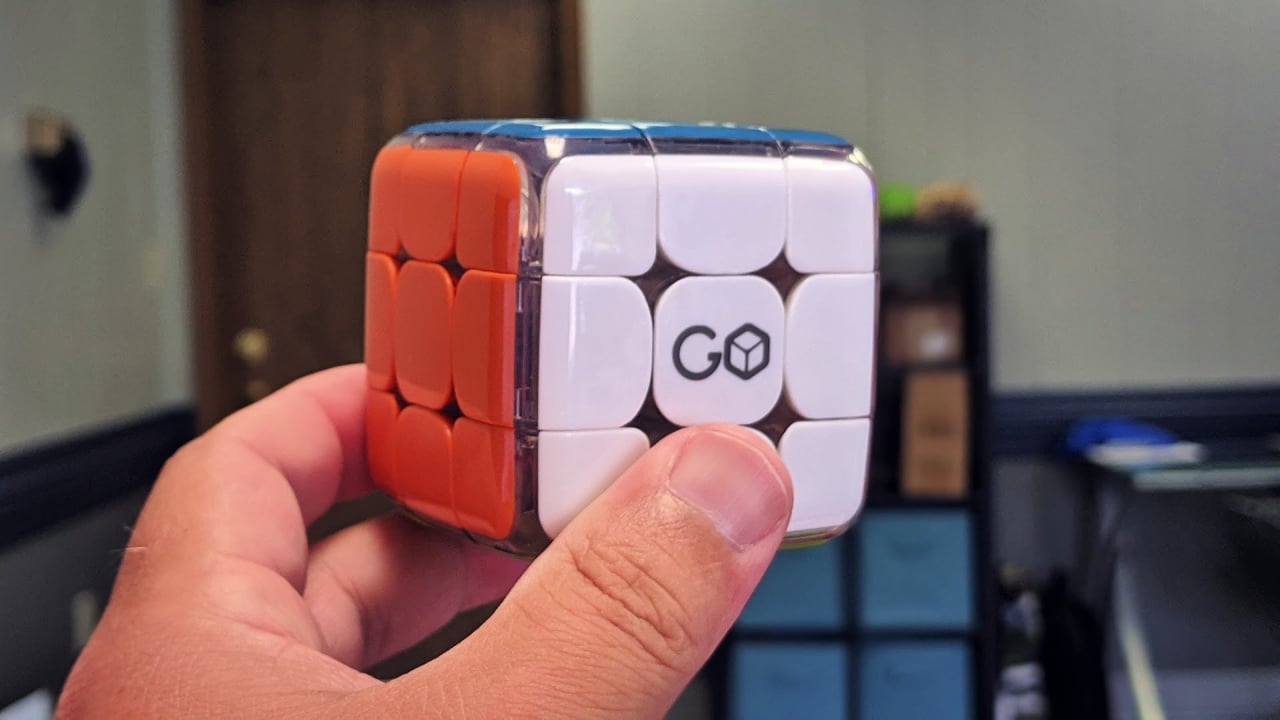 You wouldn’t know it from feeling the GoCube but there’s a battery tucked inside with the six-axis sensors. Moreover, the app provides the remaining battery level in the corner.

Charging is done by a proprietary plug that can snap directly into a particular square; the other end simply requires a USB port. Included in the box are a base and a dock that can hold your cube. If you like to show it off, or keep it on the desk, you’ll appreciate the ease in which you can charge. 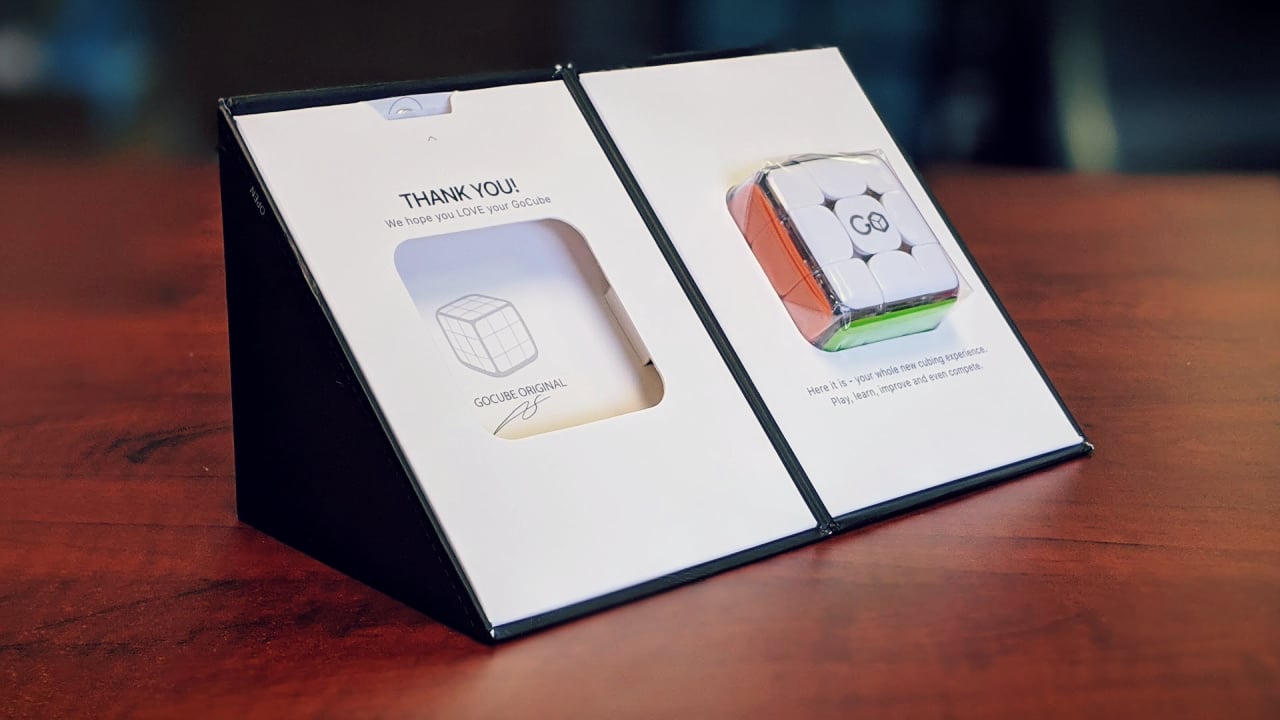 We’ve enjoyed our time with the cube and have gotten better. Admittedly, we’re still to reliant on watching the phone tell us the steps instead of us learning the algorithms and ways to see it on the cube itself. Fortunately, there are plenty of steps and games left to help.

With a road trip coming up and two teenagers in the car we’re definitely packing the GoCube. That is, of course, provided we’re able to find it in time. For some reason, it has grown legs and began traveling between family members and friends.

In all seriousness, we appreciate the GoCube and think it’s a really cool toy or gadget. And while it does lend itself to fans of the original Rubik’s Cube and the speed cubing community, the app widens the demographic. It’s one of those “fun for all ages” sort of things.

Learn more about the GoCube at Particula’s website where the unit appears to be on sale. For a limited time you can purchase the GoCube for just $79.95. You can also find it at Amazon where it’s also listed for the same price.