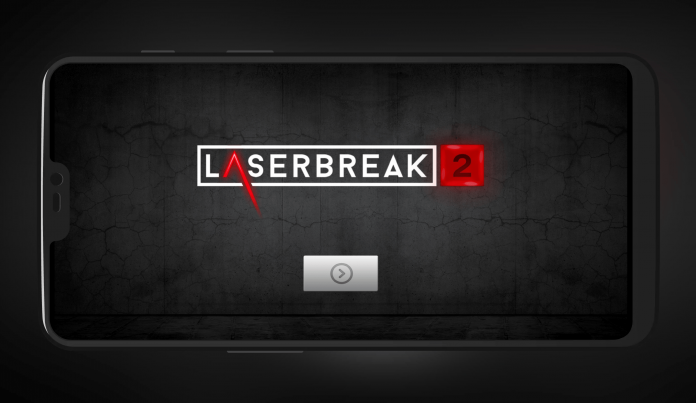 To me, puzzle games are a perfect fit for mobile devices. They are normally short enough that you can enjoy while commuting, and the controls feel at home on our touchscreens. Laserbreak 2 takes advantage of this and offers a compelling puzzle game with fun game play and great level design.

Laserbreak 2 is a puzzle game in which you control a laser that has the power of breaking blocks, coins, and other objects scattered through the more than 100 levels.

Your main objective is to break a big, red block with an X on it. However, there are three coins on each level, not unlike the stars earned in Candy Crush.

You can clear a level just by hitting the red target, but completionists will like the added challenge of hitting every coin.

On each level, there is a spherical device that fires a green laser (kind of like a Death Star). This laser has the ability of incinerating objects moments after making contact with them. This sphere can be rotated by touching on it and then swiping in the desired direction. As previously said, to clear a level, you just need to burn a red target. 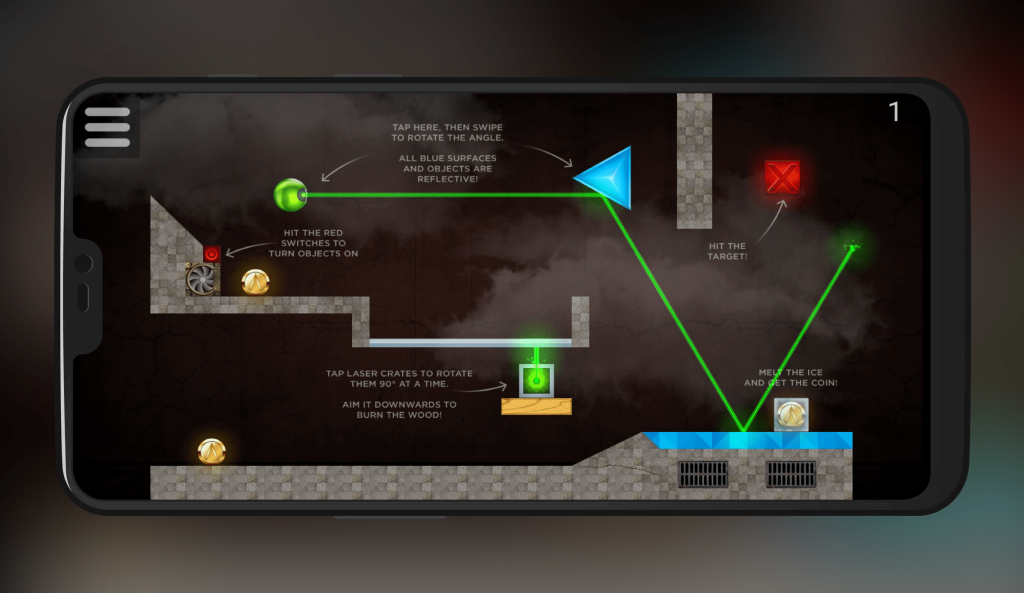 This is easier said than done, since the red target is normally out of reach. In order to clear a level, you have to interact with your environment to redirect the laser to your goal. As the game’s tutorial points out, there are glass and metal objects (like boxes, floors, or prisms) that reflect the laser.

There are also warp tunnels that transport objects through them. These can be used to warp coins, dynamite, and whatever objects need to break wooden platforms or glass walls. Some interactions are activated by pressing red buttons, which in turn activate fans, moving platforms, or doors. 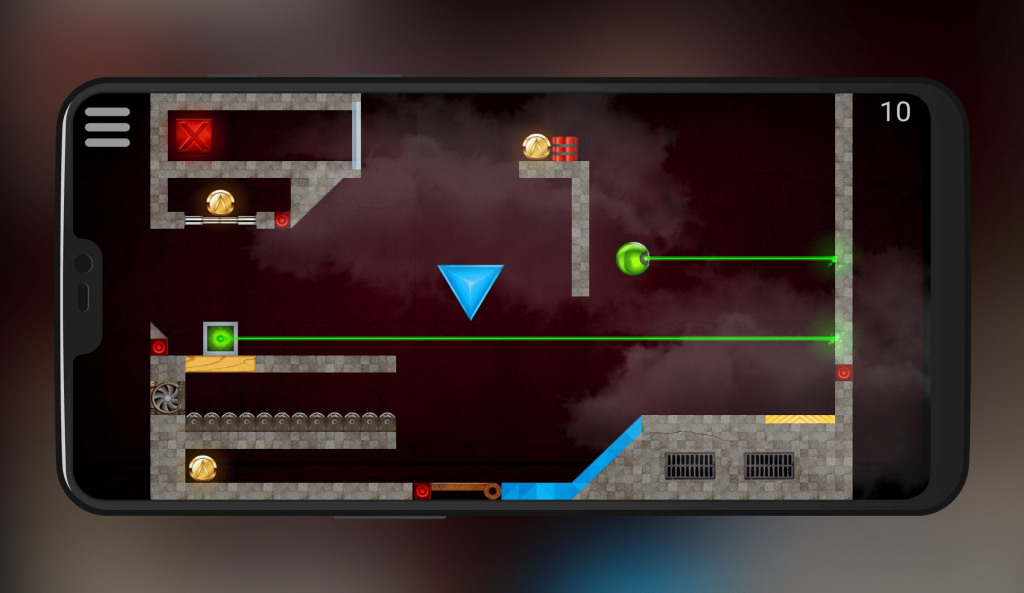 All of these elements make for a very entertaining experience, in which a lot of different interactions are chained to reach a goal. Hitting the red target only can get a bit boring, especially in the first levels, where the difficulty is absurdly easy.

It is when trying to hit all coins that the game shines. The puzzles are intricate and rewarding, while the difficulty is ramped up gradually.

In case you are wondering, there are no in-app purchases or in-game currency. At first, I thought that the coins collected in each level could be used in some kind of store or other rubbish modern mobile games love to bundle. This is a no-ad game with zero in-app purchases or prompts to spend even more money.

While the game play is normally pretty good, the weak point for this game come from the audiovisual department. I think that as long as a game is entertaining, any deficiency in graphics can be forgiving. However, the graphics on this game are very rudimentary. Tunnels especially look pretty bad. At least, all of the sprites follow the same basic style, with a very industrial look. 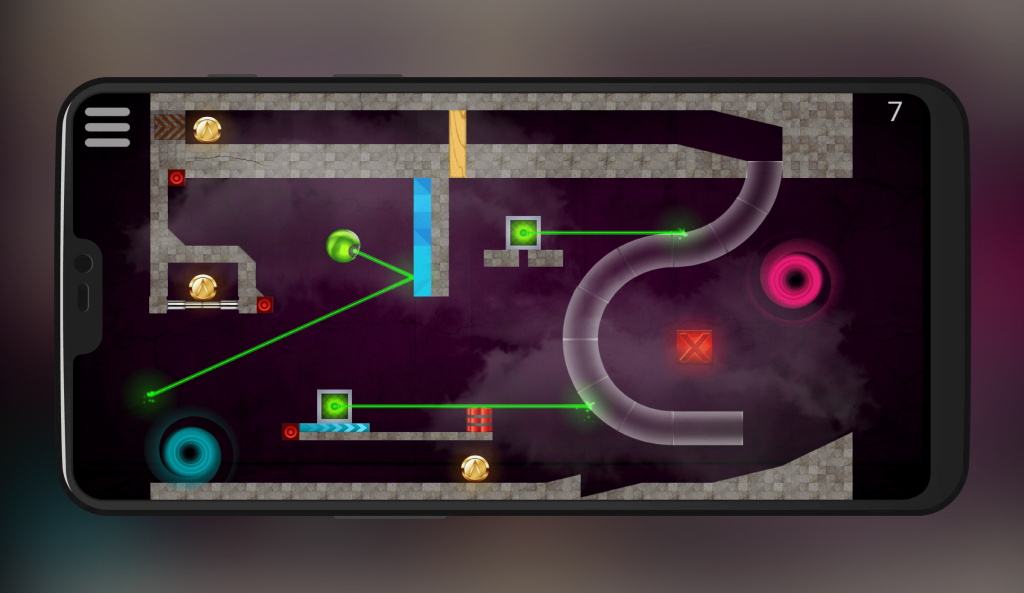 Sound effects are not the best quality either. The SFX when something burns is especially displeasing, but almost all of them are poor. There are also some that are higher volume than others, which creates a shoddy experience.

Laserbreak 2 is a puzzle game capable of creating a fun experience for its players. There are a lot of elements to interact with, making every level different and rewarding. The difficulty increases gradually in a satisfying way: it is never neither too easy nor too difficult, especially if you go after the three coins and not only the red target.

However, the game is held back by less-than-average graphics and sound. If you don’t mind this and are looking for fun game play only, feel free to give it a shot.

Download and install Laserbreak 2 from the Google Play Store.